Before the world changed irrevocably, we managed a Mother's Day walk on a Norfolk heathland - our first (and possibly only) Adder fix this spring. We found seven males and a female, including males at two locations where I had not seen them before.

I've fired up two moth traps as well. Not much to report so far - none of the Blossom Underwings that have been around the county - but Brindled Beauty is rather splendid and deserves an image or two. 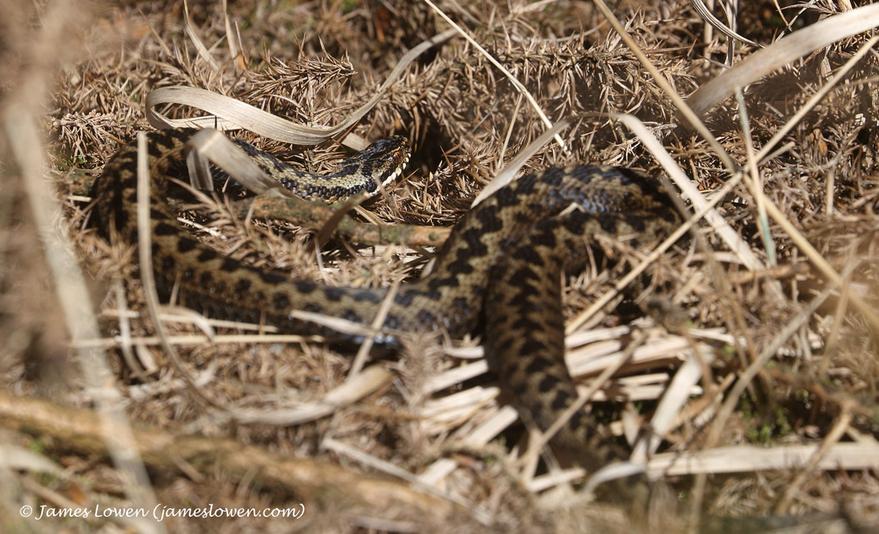 From then on, it's been #lockdownlisting. I failed to get on the White-tailed Eagle that flew past two friends' abodes - managing only to see the flock of gulls that it had probably flushed. I've managed a Marsh Harrier and three sightings of Peregrines, but no Red Kite. Nocturnal migration - shivering outside straining ears to hear calls - produced a great night with multiple Wigeon and Teal flocks, plus a surprising Barn Owl. It took four calls across four hours before I convinced myself that I wasn't hearing things in our suburban housing estate (perhaps a mile from Barn Owl habitat) - and managed to record it.

Dark-edged Bee-flies have been particularly common this year, with up to ten in the garden on a quick shuffle around. Hoverflies are also starting: here's a nice Eupeodes, presumably luniger, a common early-spring sort. With no sign of lockdown ending, I suspect invertebrates will feature frequently in the coming weeks...

An afternoon with the Emperor Moth lure hanging out produced five sightings of a minimum of two individuals (in the garden simultaneously).

Being outside at night has revealed that we have at least three Hedgehogs visiting our garden (all were present at the same time). 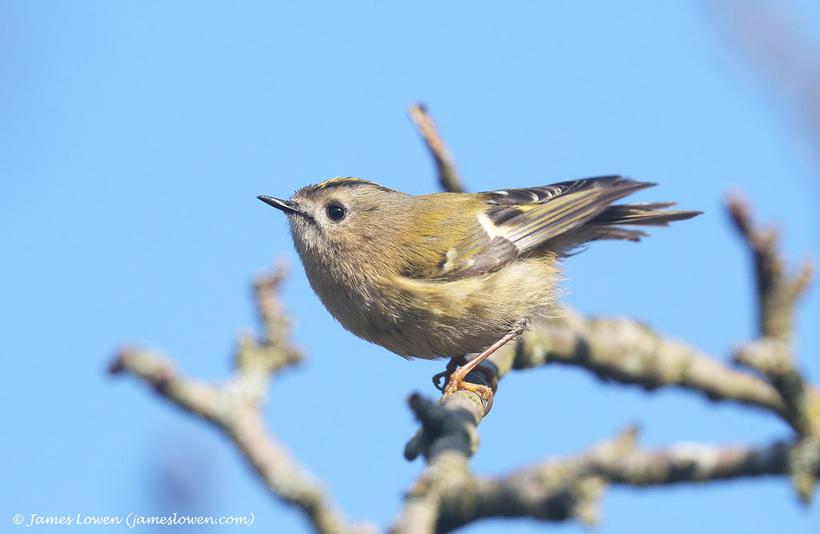