The highlight, though, was a really good trip to the sea(l)side at Horsey. Once the Grey Seal breeding colony is established, the beach there is closed and viewing restricted to the upper dunes. Until that point, though, you can legitimately walk onto the strand and watch the pinnipeds from (at least) 10 metres away. Many people were doing so - and everyone we observed was respecting the seals (which has not always been the case in this area). So Matt and I parked ourselves down by some rocks, with the afternoon sun at our backs, and enjoyed the comings and goings. Always special.

I have spent the past four days wildlife-watching around Norfolk, first with my sister, then with my old schoolmate Matthew Hobbs (only the second time we have birded together in 20 years!). The latter visit was timed so that we could find rare passerine migrants. With unremitting westerly-based winds, we failed dismally. The best bird we found was a Reed Warbler at Wells Woods. That's how bad it was. Nevertheless, some decent sights were enjoyed. A small herd of Red Deer at Horsey. Peregrine, Hen Harrier and Red Kite at Warham Greens (each very pleasing to Sister Amy). Two long-staying Pectoral Sandpipers at Buckenham. Several flocks of Pink-footed Geese. My biggest UK flock of Cranes - 36 at Welney (which, added to a few Whooper Swans and many Tree Sparrows just about compensated for dipping Pallid Harrier). Two new invertebrates for Matt: Merveille du Jour in my moth trap, and Willow Emerald Damselflies at Sea Palling (with thanks to Dave Farrow for gen). A Barn Owl quartering at Wells, and the first Fieldfare of the autumn gorgon itself on berries there (but no sign of the putative Olive-backed Pipit). A handful of Chiffchaffs around the place. Some 60-odd Ruff at Titchwell, plus a beach full of waders including a few hundred Knot. Matt and I actually had a pretty good seawatch too, with a busy passage at Sheringham including more auks than I have ever seen in Norfolk (7,000 in 5.5 hours), Red-necked Grebe, 10 Sooty Shearwaters, and some other good stuff (but no 'killer' seabird that would have made the seawatch really good. 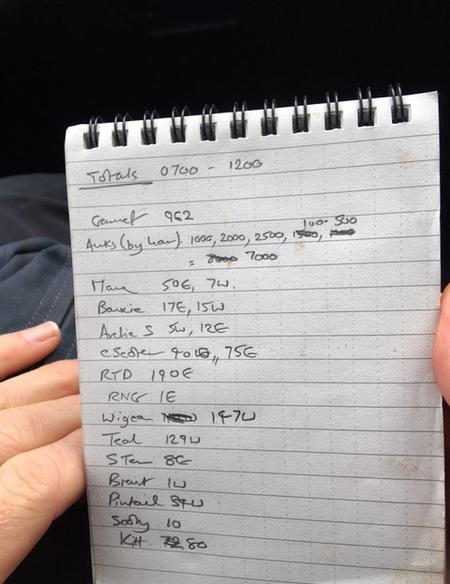 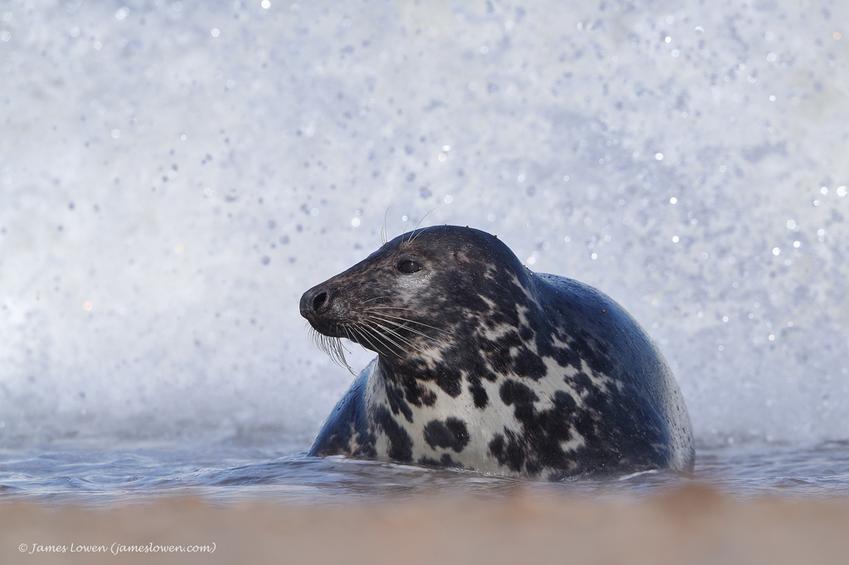 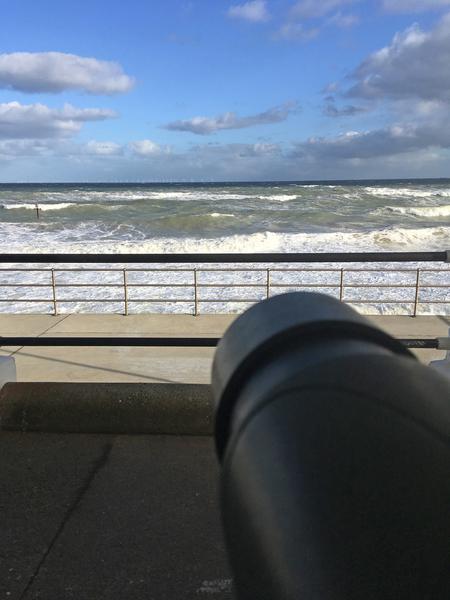 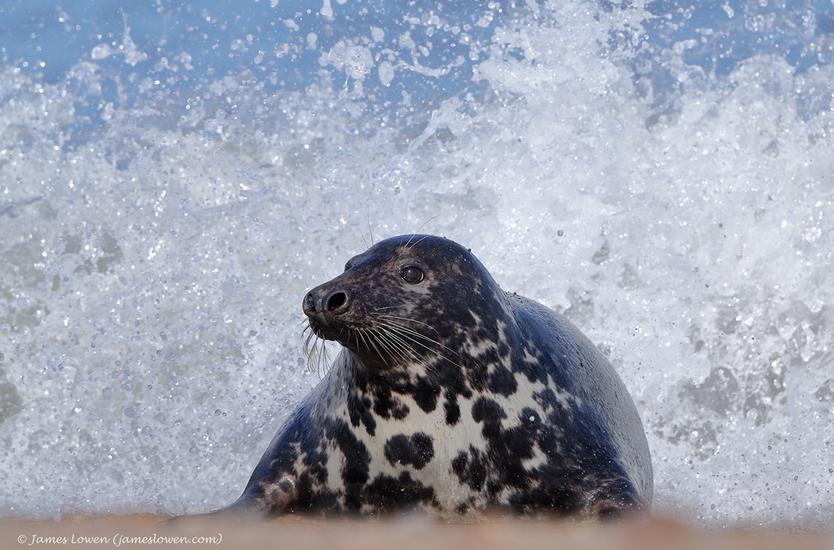