So what of those other moths that bewildered me? A couple were what birders would call 'tart's ticks' (ones I should have seen, but they just don't occur where I trap): Autumnal Rustic and Hedge Rustic. Others were more localised, including the 'feathered' trio: Feathered Gothic, Feathered Ranunculus and Feathered Brindle. How good could today be?

This moth is, in every conceivable way, perfect. It is huge. It is gorgeous. It is deliriously patterned. It is colourful beyond credulity. It is calm. It is very rare. 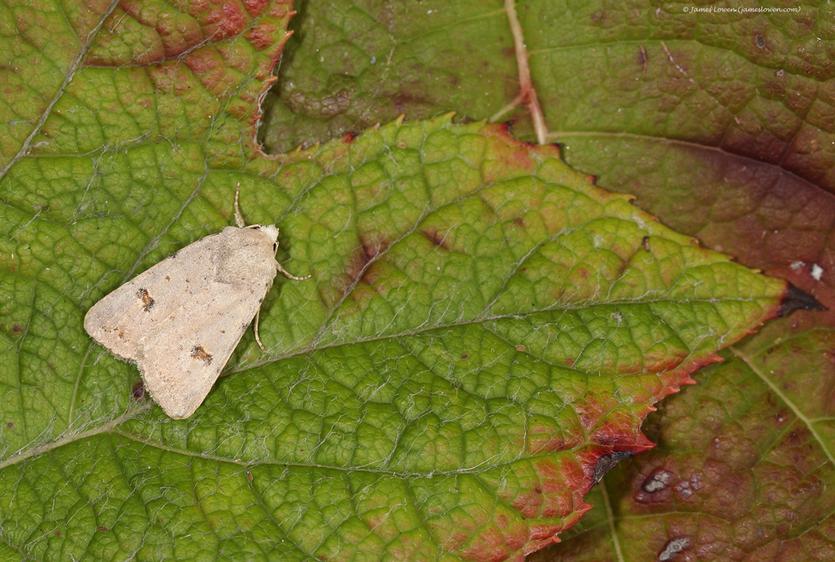 Our initial attempt at fridge-raiding proved unsuccessful. (Unlike my last visit to Dungeness, when The Fridge of Beauty was contained bounteous joy.) It transpired that the Oleander was so big that not only did it need its own tupperware box, but that box couldn't fit in the fridge. (Seriously, it was kept out of the fridge to avoid excess shivering etc.) So we soon located it in the Obs' main room. And what a joy it was. 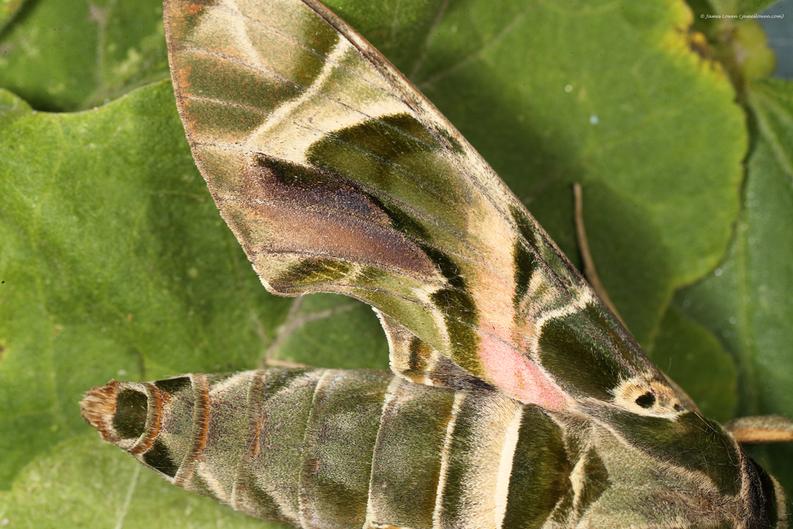 A celebratory breakfast was calling our name, but we had a quick look at the RSPB reserve before succumbing to bubble and squeak (and some less healthy stuff). This produced four Bovine Egrets and a Big Egret, and a brace of both Black Tern and Garganey.

And then...! There were yet more decent moths - including further shingle specialities. Several Mullein Wave, two Yellow Belle. An adult Hummingbird Hawk-moth at rest in the fridge was bettered by a pupa in a tupperware pot. And a quite bizarre Treble-bar (also in the fridge), that had me misidentifying it as Manchester then head-scratching at its oddity. David has done his research though, and is sure it's just an aberrant Treble-bar. No mega to see here... 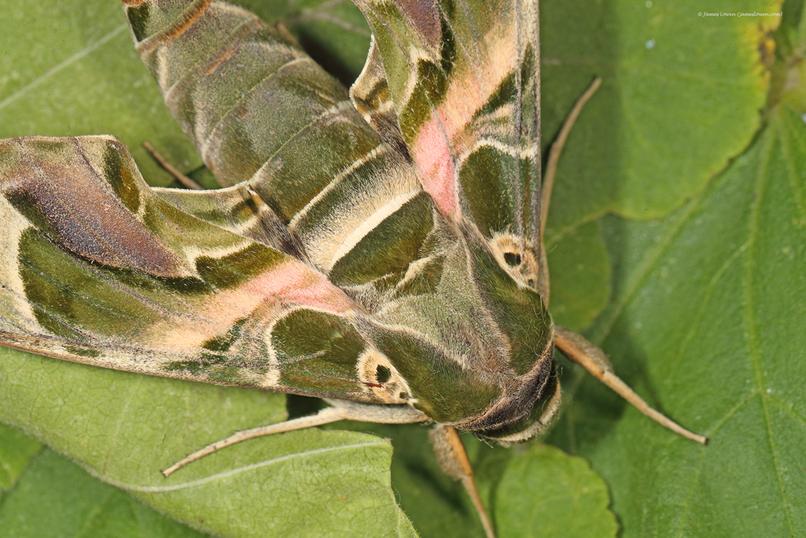 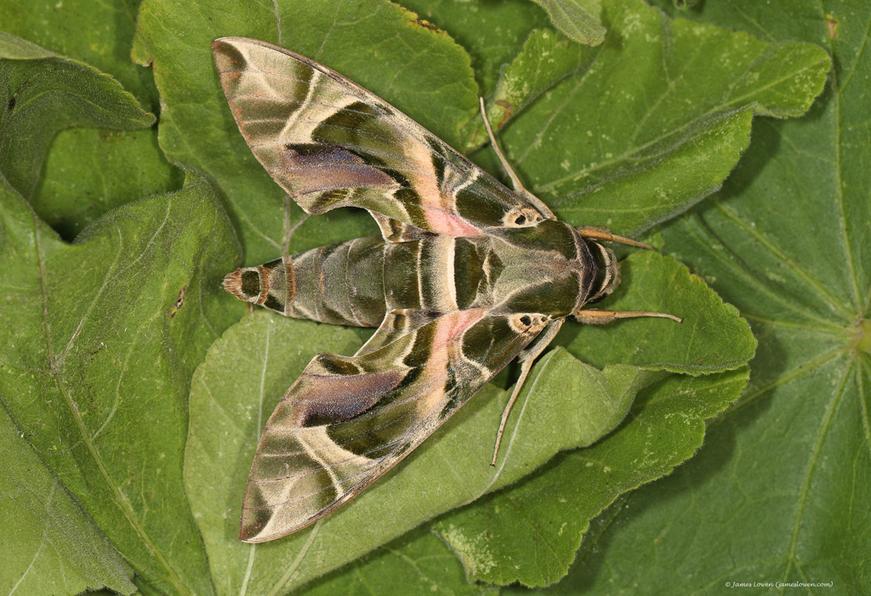 It is a dream moth. The chances of me catching one anywhere - whether in Britain or its native range - are tiny. So twitching someone else's was inevitable. It is hard to imagine a finer moth. The pinnacle of moth-twitching. I may need never to twitch another moth again. How can it - whatever it is - possibly compare? Exquisite. Enormous gratitude to Martin, David and others who made it happen. 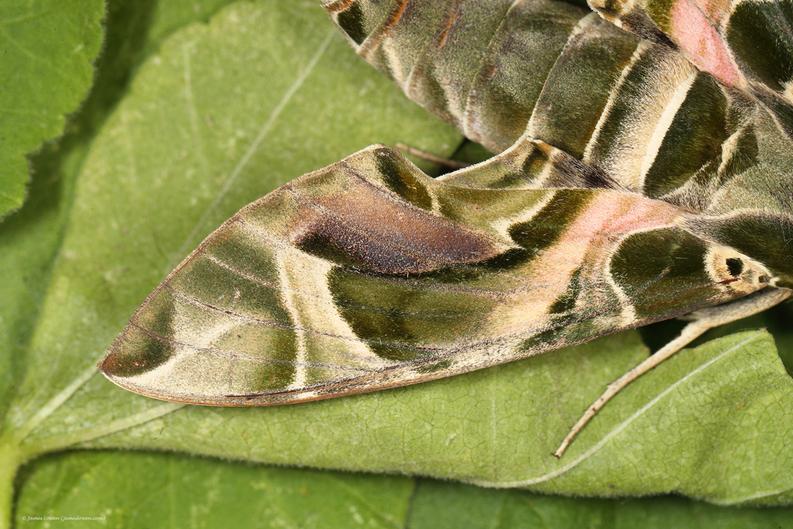 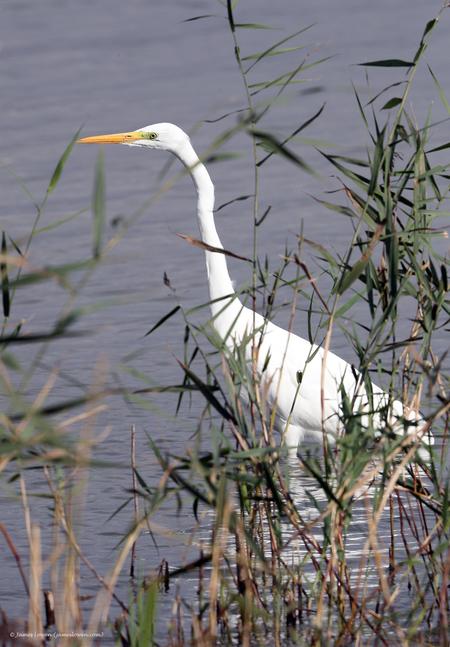 And then... David had had a late night (the legacy of website updating, followed by escorting visitors to see Orthoptera), so had not processed the Obs' moth traps by the time we arrived. This made for an exciting half-hour, when Dave pulled a raft of stuff out of the egg-boxes that was entirely foreign to us Norfolk-ers. Some I recognised but couldn't put a name to. Some eluded my memory bank entirely. But at least I got the rarest migrant moths right - Clancy's Rustic (the first here since 2013, and named after local moth guru Sean Clancy, who caught the first in Britain) and two Delicate. It happened that the fridge contained another Clancy's Rustic, caught a day or two ago by Martin Casemore. So I left David's Clancy's in its pot, and photographed Martin's instead.

So, on an amazing morning out, even the birds were good. Nevertheless, there is no doubt. It it is The Green Monster that will remain long in the memory. What. A. Moth. Olé!

Early yesterday morning, Martin Casemore announced - clearly rather stunned - that he had caught an Oleander Hawk-moth at his home near Dungeness, Kent. He kindly made arrangements with David Walker for it to be held at Dungeness Bird Observatory, so that visitors could admire it. (And, according to David, about 30 did.) I couldn't go yesterday (as I was visiting the impressive RSPB Berney Arms reserve, courtesy of Ian Robinson, in order to write an article for Bird Watching magazine). Fortunately, the decision was taken to retain what must be one of Europe's best-looking moths overnight... And this in turn enabled Will Soar and I to travel down and arrive at the Observatory shortly after dawn.