Well, if I was frustrated two days ago when I wrote this blog, I am fuming now. On Saturday evening, Stuart White and I were discussing a plan of attack for Sunday morning. Our mission was simple: find a Greenish Warbler. For that, we needed a site with as few birders as possible and just the right amount of cover. The tides just about worked for East Hills, but I would be stretched for time out there, given I had to be on the cricket field come midday. Burnham Overy Dunes and the west part of Holkham Pines was the default option, but I sense that we both fancied something different. I toyed with Holme for a while; there doesn't seem to be much news from thereFor a while I have wanted to try a new(-to-me) site near Brancaster which doesn't seem to ever get birders, and Sunday seemed to be the day to try it. 'Didn't seem to ever get birders'... What should come up on the bird-news services that evening but a Wryneck at that very site. Clearly someone was giving it a go. Anyhow, the upshot was that Stu decided to do Wells Woods and I plumped for Brancaster. Both our decisions were foolish. Had we joined Mike Buckland at East Hills, we would presumably have (co-)found a Greenish Warbler. Had we ventured into the Burnham Overy side of Holkham Pines, we may well have been the first to clap eyes on the Greenish found there. As it was, neither of us found a Greenish. Granted, I had a most pleasant initial walk - seeing not one but two Wryneck (the additional one, whichever that was, therefore being a self-find) with a supporting cast of Pied Flycatchers, Willow Warblers, Tree Pipits, Sedge Warblers and Wheatears. Just no Greenish. Frustration.

I thus did a naughty. Sent out to buy bread, I diverted via Keith Langdon's garden along the Dereham Road, where Keith had caught a Beautiful Marbled two nights previously. Keith lives barely two miles from me; this might be as close as I get to a BM and I was weak. And it was so so lovely. 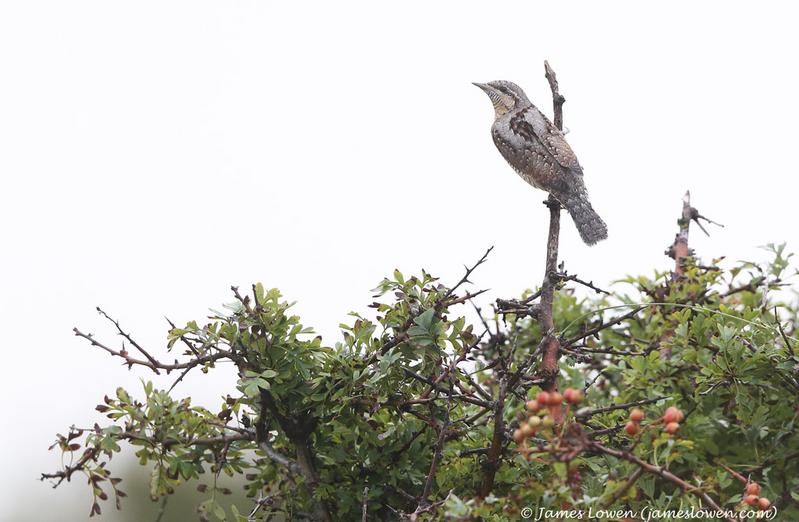 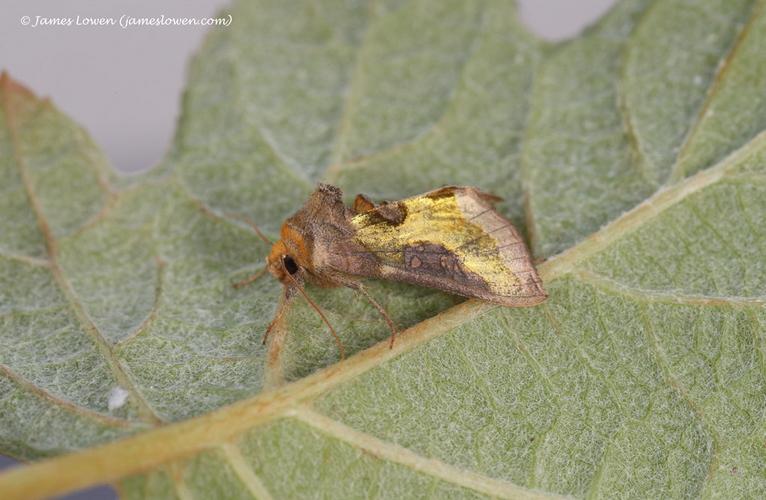 Buoyed by this cheeky ten minutes, I decided to head to Wells Woods this afternoon. My theory goes that Wells is always best two days after a fall. So if the Greenish arrived on the coast Saturday evening (most being found on the Sunday), then Monday would be the day to catch sight of one at Wells. But then my aunt and uncle phoned; on holiday to Norfolk from Scotland, they happened to be two miles away and fancied visiting. A wander at Wells was thus kiboshed by the need to catch up on work. And guess what someone found there later in the afternoon...? Yep, that little wing-barred sprite of my dreams. Frustration II, indeed.

But no. I rise early, keen to check the trap for potpourri loveliness. And find that, unbeknownst to me, the trap had been turned off about midnight "because of the storm". Sensible, absolutely; who wants to risk electrical problems. But frustrating, absolutely too. Not only was there no Beautiful Marbled in the trap, but there was not a single moth. Fail.

Back at the car, I had a choice: continue locally, checking likely trees around Brancaster, Brancaster Staithe, Burnham Deepdale and Burnham Norton, or make for the big patch of trees at Campsite Wood, Stiffkey. Again, I chose wrong, staying local and seeing nothing more than a couple of Pied Fly and some more wingbarless phylloscs. And, of course, that very wood at Stiffkey held a Greenish today, which was presumably there yesterday, unfound... Frustration. Fail.

Nevertheless, I thought, as I collapsed into bed last night (having personally lost the cricket match off the final ball of the match; we needed three to win, I was facing, and I was castled), at least there might be some migrant moths to look forward to in the garden trap come morning. After all, Steve Nash was predicting yet another good night of foreign visitors. Given that Norfolk alone has had 18 Beautiful Marbled this month (and this for a moth new to the county in 2016!), surely I was due one? 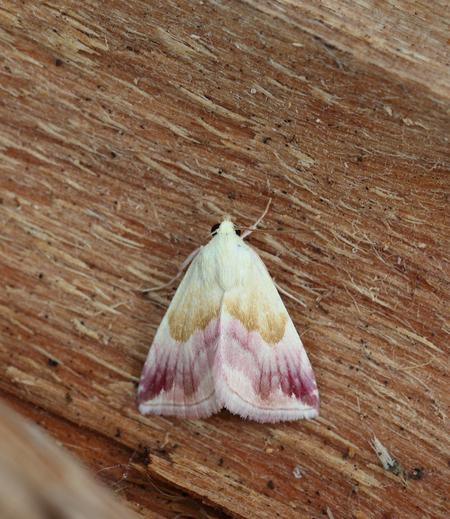 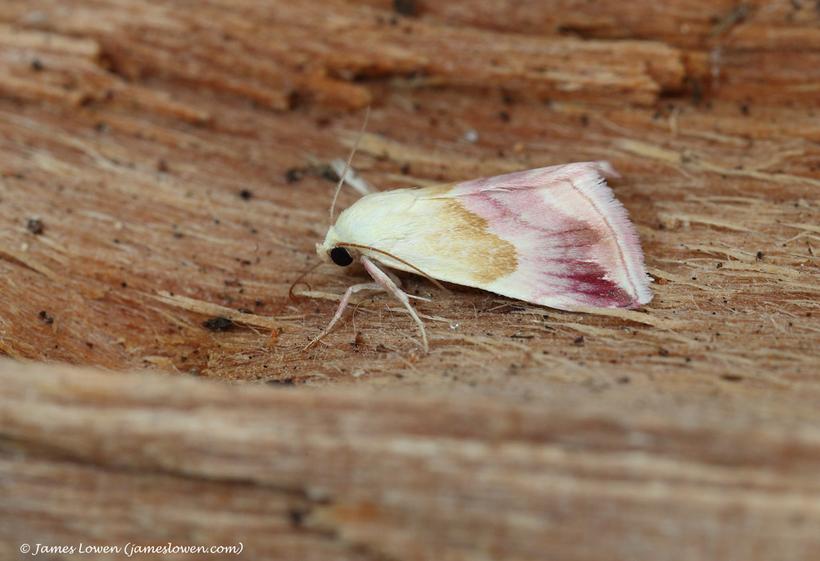