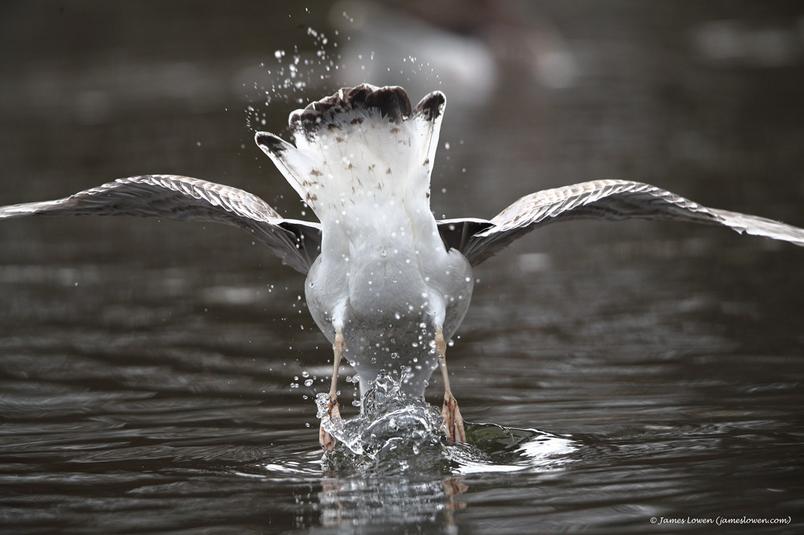 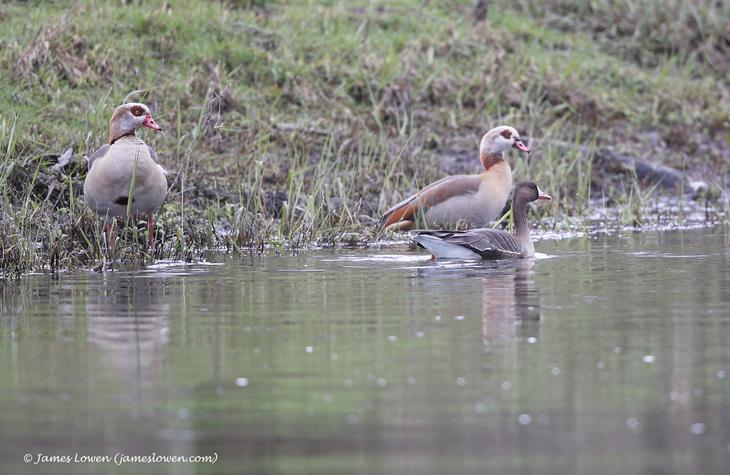 Surprisingly, the same site - a scrappy urban park alongside the river - has this week been graced by a secondYellow-legged Gull. Even more remarkably, the bird is also a second-winter - not a particularly common age to see anywhere that I'm aware of. Interestingly, the newcomer - a beaut! - is more advanced than the old hand; look at that clean head, bill pattern and orbital ring, for a start. Slightly, confusingly, it also seems to have a shade paler mantle than the first bird: not argenteus Herring pale though and, according to folks who know these things in a way I never will, still within palate range for a Yellow-leg but nevertheless less dusky than any michahellis I've seen before.

It is a sign of the lockdown times that I have increasingly turned to larids to get my winter wildlife fix. In December I blogged about the first Yellow-legged Gull that I was aware of in Norwich since I moved here six years ago. That bird remains in residence three months later, receiving a gentle passage of admirers with nothing better to do, while being force-fed white loaves by local residents. Yesterday I took another look at it.

Norwich birding is just about flickering on. There have been plenty of White-fronted Geese around the UK this winter, including 16 just outside the A47 'ring road' south of Norwich, which is a little too far for me to venture at present. Accordingly, I was delighted when a lone individual appeared closer to home, at Marston Marshes. It did, however, look rather bemused at both its surroundings and the company it was keeping...