Almost thirty people turned up on a mild but overcast Wednesday morning at Grimes Graves, an English Heritage site in the Brecks. Sharon hearle had put out some traps the previous night, and we were all keen to see what she had encountered at this rarely-trapped grassland. Our focus also piqued the interest of a series of 'normal' tourists to the location, so conversations were had about the unexpected joy of moths as well as the confirmed moth-ers swapping stories about what they had or hadn't caught recently. The star of Sharon's traps was a delicious Rosy Marbled: tiny but perfectly formed and blushing pink. A tick for me.

A friend found three Scarce Pugs on the Norfolk coast a few days later. They were on the wing earlier than expected and found by day, which also surprised me. The combination coaxed me out, braving heavy rain in the process. But I succeeded in seeing this very smart (especially for a pug...) Red Data Book species with a modicum of searching, and got a bonus Saltmarsh Plume as well (plus a large dragonfly that was most likely a Vagrant Emperor but didn't allow itself to be nailed; unless Spurn last year, it was too fast for photos). Seeing Scarce Pug now was a real bonus: I was expecting to join a trapping session targeting it during (an already heinously busy) July. To my friend: thank you!

Then to last night, when Malcolm Hillier kindly invited James Symonds, Wingman Will and myself to survey the Red Data Book moth Concolorous at a small nature reserve near Peterborough. One of the reserve's founders, Mick, was on hand to arrange access and accompany us - and his story of how the site came to be a reserve was most inspirational. (I'll save it for the book, however.) I had been due to join Mick, Malcolm, Chris Williams and Dave Grundy earlier in the month - but a family funeral intervened. So I was touched that Malcolm was happy to arrange a supplementary date. I was less happy, however, that we recorded precisely 106 fewer Concolorous than the earlier team did... And this despite good omens when Will netted one at dusk. At that point, we thought we were on for a big score. Nevertheless, five individuals of a Red Data Book moth is a good night in anybody's book. What slightly amuses me is that the species's name isn't exact. For sure, it is pretty much one colour - buff - but not entirely, as there is a lovely powdering of black spots on the upperwing and arguably silver sheen to boot. I was expecting a really dull boring moth, I confess. But I was wrong. Smaller than expected - and furrier of thorax too. And actually most cute. 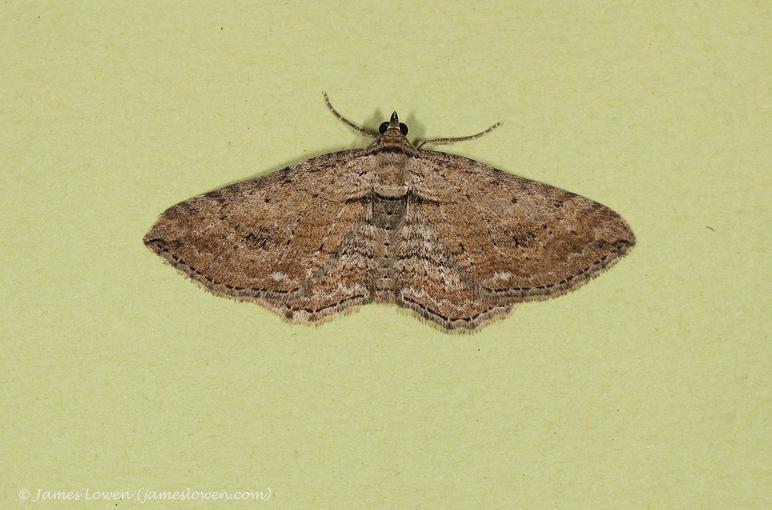 Despite the still and (amazingly! finally!) dry night, there wasn't much flying. Nevertheless, the Wingman totted up around 80 species, of which my second and third Ferns ​and my third Netted Pug were personal favourites. And the wider wildlife supporting cast was excellent: four Great Crested Newt, bickering Badgers, three Man Orchid still going (plus, in better condition, Bee, Southern Marsh and what looked like hybrid Southern Marsh x Common Spotted), some other neat flora that had James salivating during our evening recce, and my first calling Quail of what appears to be a good year for this heavily-hunted migrant. 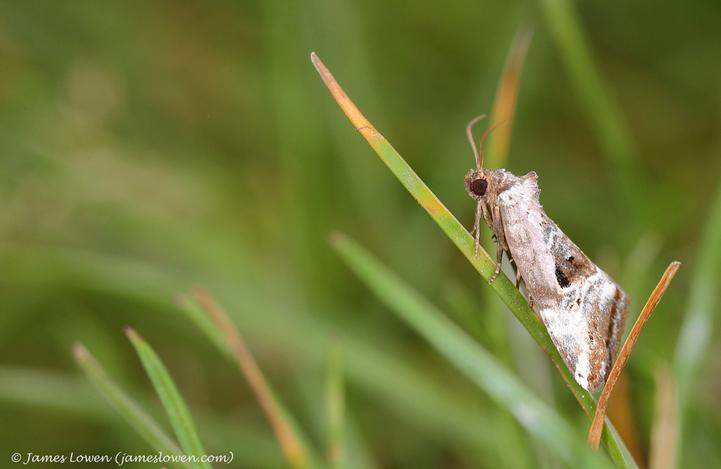 If you never saw the Three Colours trilogy of French/Polish films in the early 1990s - and, to be frank, I doubt you did - you probably won't appreciate the joke in the blog title. For this, I apologise; it's the arty-farty French literature graduate in me. (You didn't think I was an ecologist or a zoologist or anything useful, did you? I mean, there's a reason I'm a writer rather than having a real profession.) And if you did watch the films, you're still going to have to read further down the blog before you understand why I've chosen that title. I guess that means I should apologise again. Sorry. Anyway, enough faff already: let's turn our minds back ten days to a wonderful event in the Brecks organised by Butterfly Conservation - with thanks to Sharon Hearle, Greg Bond and Judy Dunmore.

My garden has done well for clearwings in the occasional interlude between this week's torrential downpours. Four species: Currant as the most common, then Red-belted plus singles each of Yellow-legged and - an overdue garden first - Red-tipped. Today I had all four species. I shall now desist from further luring here, so as not to disturb them. I know they are still present, and that is enough. Bring on Raspberry Clearwing later in summer, however...