A few hours later we arrived at Potts Corner car park, just south of Heysham power station. Twenty-five volunteers, the Morris family (Nina, Jack and Josh, if not Pete who is guiding in Iran)  among them, gathered for a briefing from co-ordinator Steve Palmer about the unexpected discovery of the moth here, and how we should best find it.

Belted Beauty is known mainly from the Hebrides plus the Scottish mainland around the Ardnamurchan Peninsula. Here it is a machair or sand-dune species, with a vague affinity for saltings too. A couple of relict populations on the English and Welsh coast appear to have expired - but that around Heysham will hopefully continue for as long as rising sea levels will grant.

Well before even silly o'clock on Sunday, Will, Keith and I were on the road north-west to join the Butterfly Conservation annual survey of Belted Beauty on the saltmarsh south of Heysham power station. Our route traversed the ecological desert of the south Lincolnshire 'fens' (for more on which, see Mark Cocker's important book, Our Place). In the tiniest area of semi-natural habitat - a grassy field adjacent to an old MOD runway, a pair of Curlews had taken up residence; evidence that Nature will colonise whatever remnanta of habitat we deign to leave them.The male was displaying high in the sky, fluttering upwards before gliding horizontally and repeating the process until it morphed with the early-morning fire. Given this species's perilous conservation status, it was hard not to think of Icarus.

The Belted Beauty is a well-named creature: both sexes are stunners in their own way. The male a surprisingly diminutive piece of stained glass; the female a chunky woodlouse wearing a raggedy woollen scarf.  After three glorious hours, we left Lancashire's line of beauty to retreat homewards, smitten and sated. 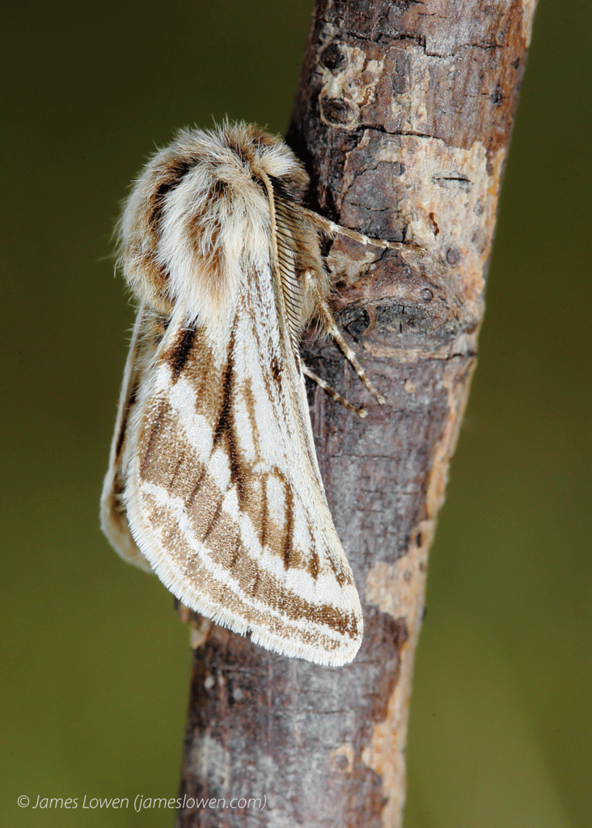 As we set off across south from Potts Corner, I was fairly bricking it. I shouldn't have been. Within five seconds, sharp-eyed Jack Morris spotted the first male. Within five minutes, Keith had spotted a female that transpired to be laying eggs (although we only noticed this from photos after the event). In total, we admired perhaps 25 males and three females - with the collective tally reaching 50 and 30 respectively. Most were on short turf, some in longer grass and others on fence posts. The best way to spot those on the short turf? Check what appear to be pale splurges of bird poo... 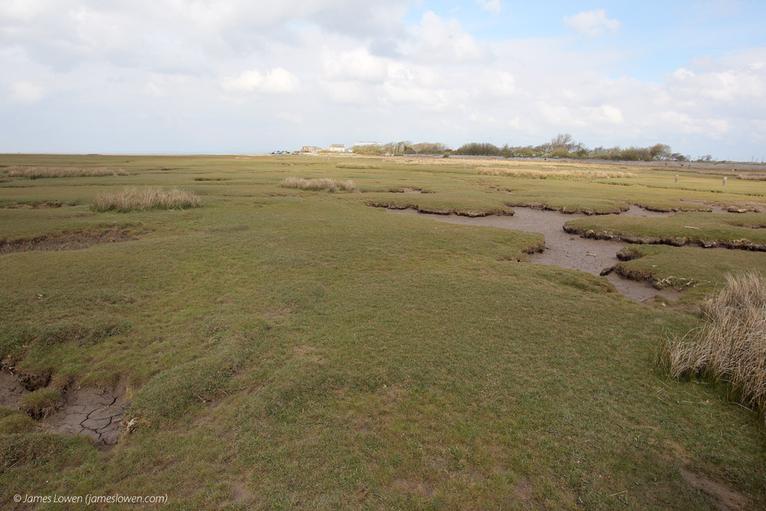 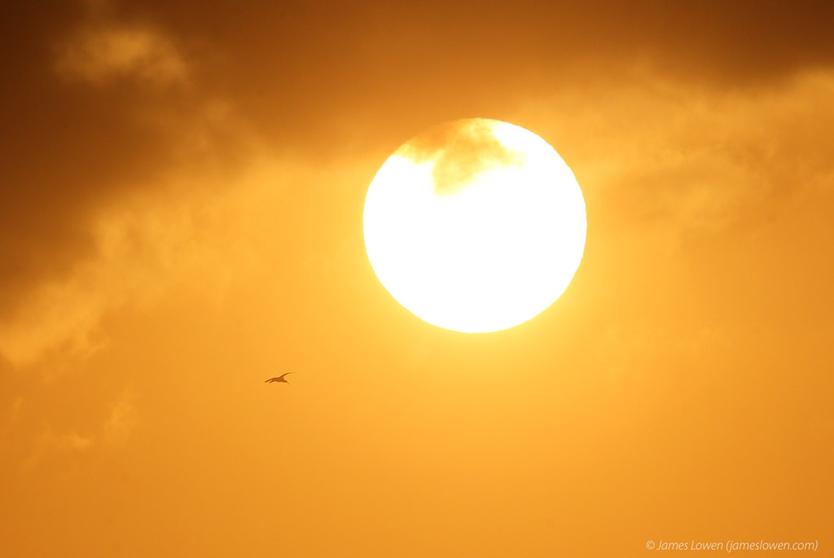 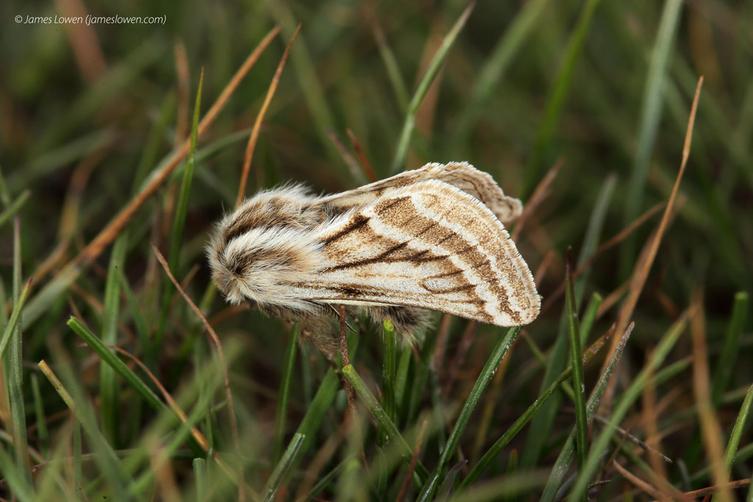 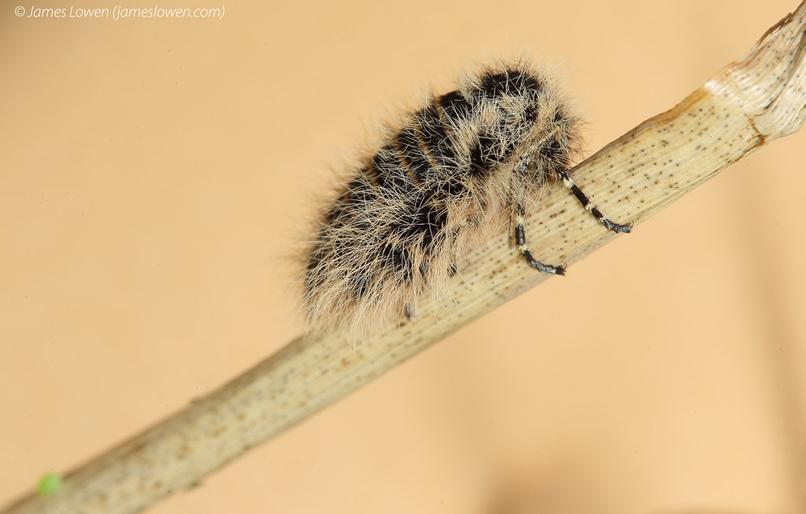 How this moth survives here is remarkable. The females are flightless and the males shun flight by day at least - yet somehow they cope with regular high tides that swamp the area where eggs are laid (can you spot the one in the photo immediately below?), caterpillars pupate and males find females to continue the process. 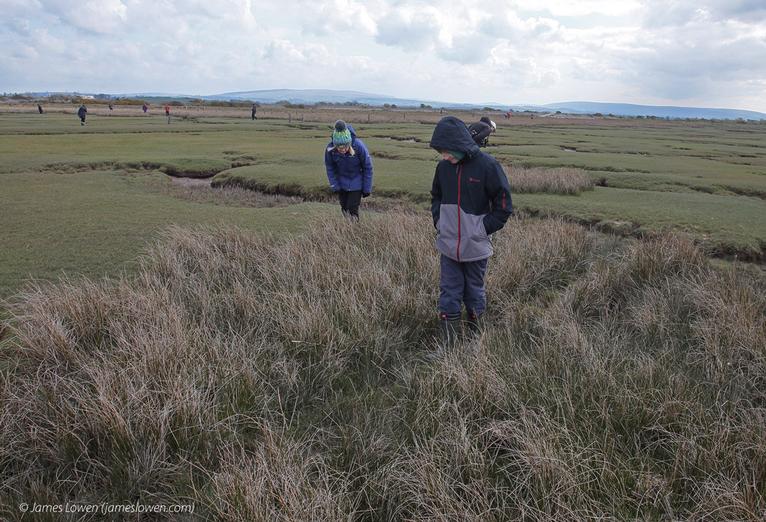