But why stay at home when you can see cracking birds within a mile of the garden? The highlight was a first-summer Glossy Ibis, initially seen by Graham Etherington over his house, then relocated the following day on Earlham Marsh by Jack Morris and Henry Wyn-Jones. If it ever departs, might it head north-is over my house? And then there's Colney gravel pits. I'm not a huge fan of these pits, as you only get glimpses of the water, and from the road, and that, but this month they have produced an adult Little Gull, a female-type Smew and at least three Garganey (including two drakes). Why the latter chose this godforsaken deep waterbody rather than the lovely dabbling-duck-rich marsh at Earlham, I will never know. There is a Norwich birder gagging to get the species on his house list, and during this spring's influx, if it doesn't happen now, it ain't ever going to happen.

It has been an insanely good month for local birding, i.e. around Norwich and further afield within Norfolk. Skygazing from the garden has produced dividends, as I got on a Common Crane first seen by Stuart White from his garden then by Jack Morris and co in Earlham. The third garden record. Throw in Red Kite, a few Peregrine records, up to 13 Common Buzzard on a single scan, Chiffchaff, Brambling, Siskin and Blackcap - and you have a great few weeks even staying at home!

I have a soft spot for Little Buntings - probably due to me finding three when I was still in birding nappies, as a Yorkshire-coast-loving teenager. My only encounter in Norfolk, however, came decades ago so I have yearned to see another in the county since moving here in 2014. I've come close, watching Rich Moores find a bird at Happisburgh and being stood next to Yoav Perlman when he shouted the species's name at Warham Greens. So this week's pair of Little Buntings at Kelling Heath was too tempting not to visit. And very lovely they were too.

Further afield, Norfolk has enjoyed a remarkably good month. In addition to the long-staying, chirpy, crow-pleasing Red-breasted Goose, there has been a surprise Eastern Stonechat (a terrific find at Holme). Although the lack of DNA may prevent BBRC acceptance, this will surely be retrospectively accepted as Stejneger's Stonechat, once plumage features are universally agreed. Certainly this bird's broad, Whinchat-like supercilious; discrete, cut-off white throat; orangey breast and similarly toned, wraparound rump; white secondary panel; and well-streaked, brown (rather than hoary) mantle make it a clear-cut fit for what we think of as Stejneger's. 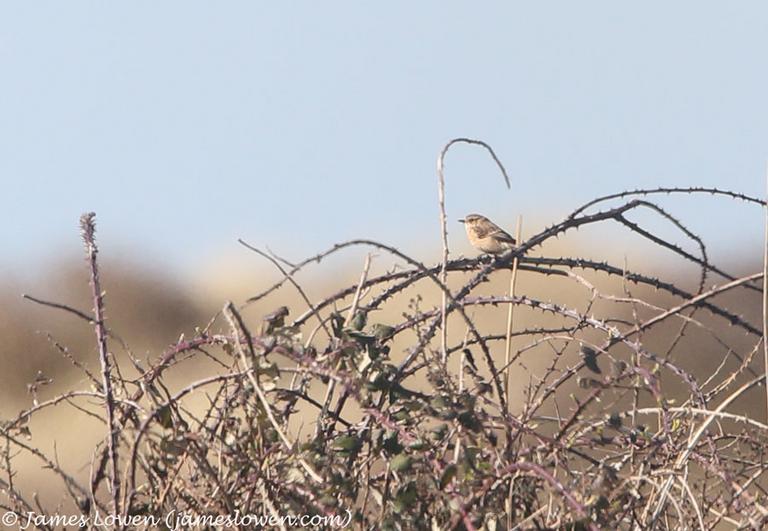 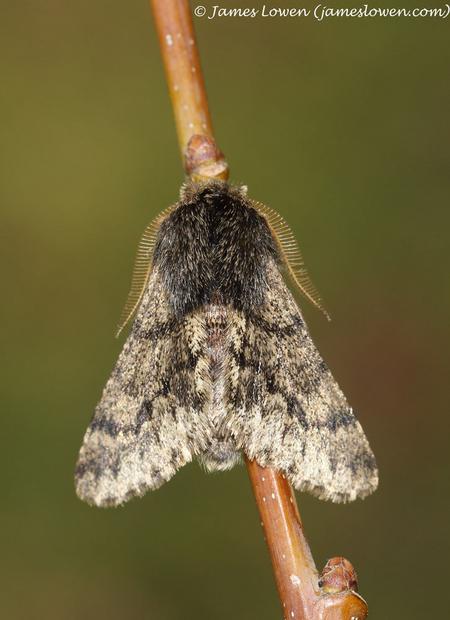 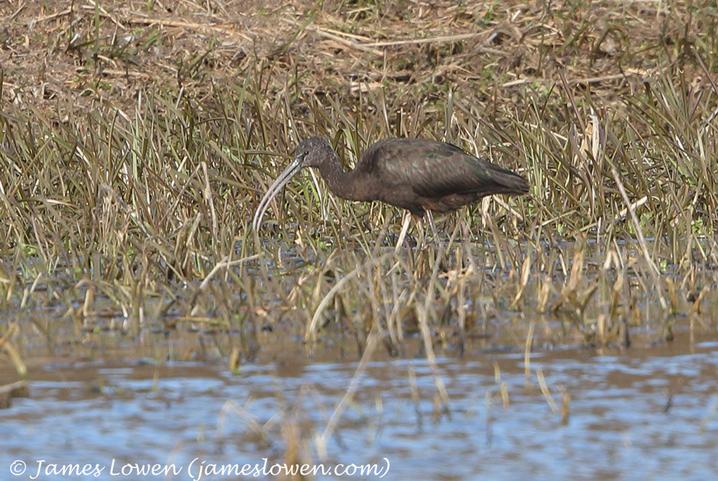 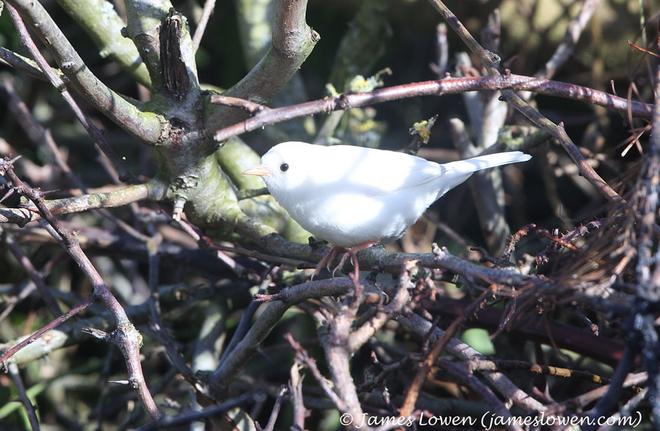 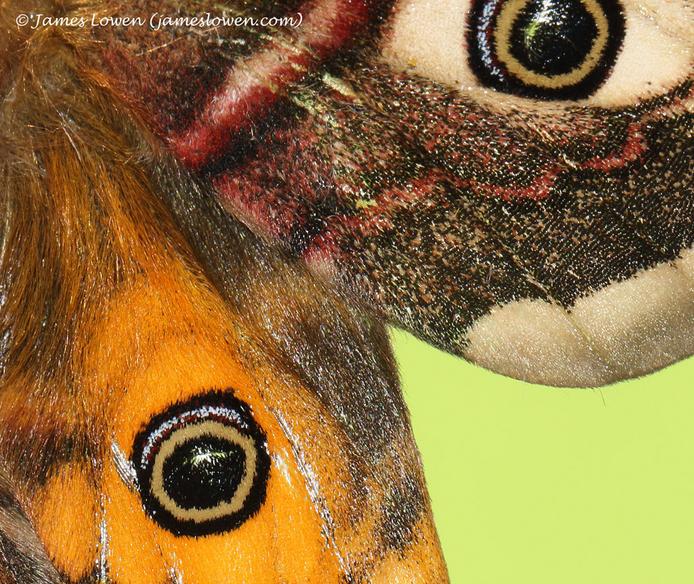 Bonaparte's Gull is another classic March bird. It's also one that's pretty hard in Norfolk - and the one found at Cantley Beet Factory on the final Saturday afternoon of the month was thus much appreciated for the five hours it stayed. I suspect it was a county tick for many - including some who have lived in the county for longer than I have!

It's not all been about bids, however. Although I again failed to catch my own Small Brindled Beauty (the only one I have found myself was on a Breckland toilet block...), Mike McCarthy kindly shared a brace with me.

The overall garden-moth highlight, however, has been thanks to the unseasonably sunny, warm March weather of the past week. My earliest-ever Emperor Moths - two of them, on successive days - attracted by my aged (and sparingly used) pheromone lure. A moth that knocks the spots off so many of our butterflies!

Bird of the month, however, was a very unusual form of a very common bird. Dave Appleton found this leucistic Dunnock - a Snowdunnock - in a random hedge in mid-Norfolk. My route returning from work one day took me very close, so it would have been rude not to go and gawp.

One Small Brindled Beauty attempt in a Norwich wood produced an early-ish (and very fresh) Water Carpet plus a couple of Oak Beauty, while the garden nocturnal-trap highlight so far has been the alder-loving and clearly wide-roaming Caloptilia falconipennella. I may possibly have mentioned previously how much I love that particular micro moth genus. 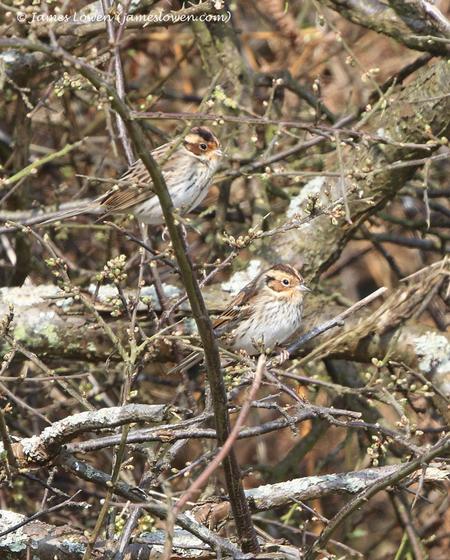