So not all in the garden, admittedly, but what a joy it is to have so much new - and thus exciting - mothage without straying too far from home. 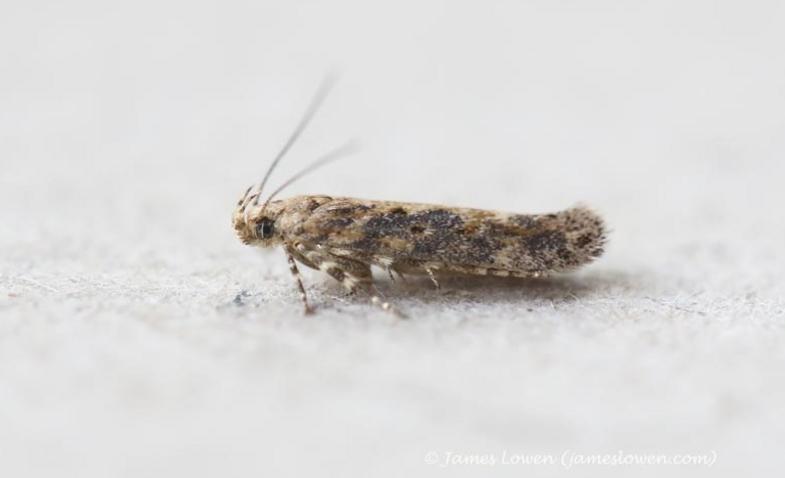 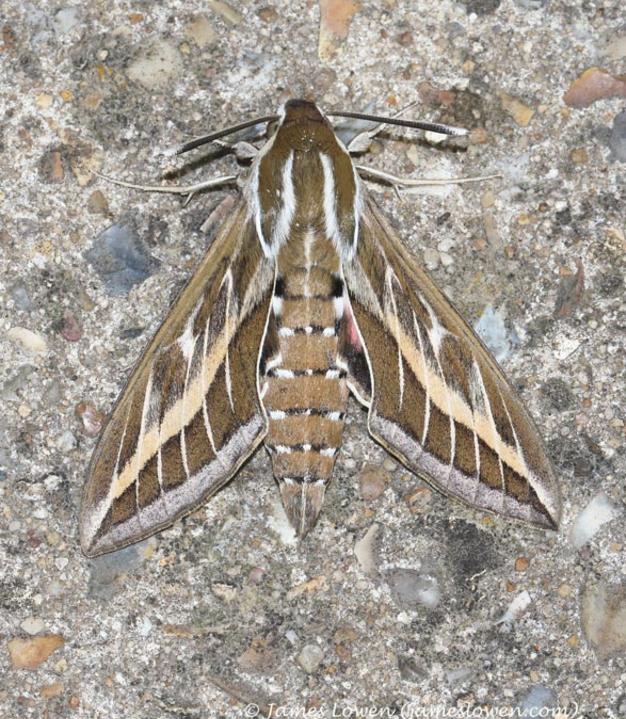 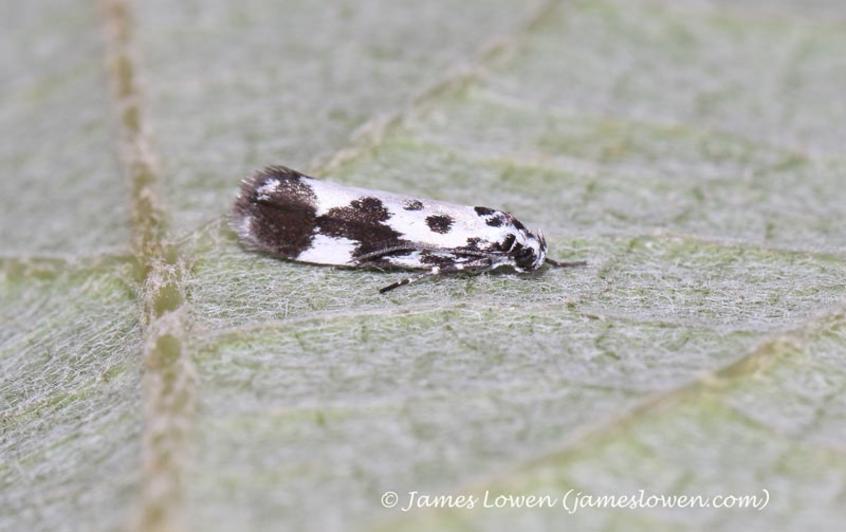 A few days earlier, Epinotia brunnichana was new for the garden; it is a common-enough birch species. A few days later, more interestingly, came Scrobipalpa ocellatella (‘nfg’; see below). Someplace known as Beet Moth, the larvae naturally feed on Sea-beet. Elsewhere in Europe, it has been recorded feeding on cultivated beet, which must be what is happening in Norfolk, for all the records (and there were none before 2019! Mine is roughly only the 20th for the county) have come from inland sites.

Around the same time, alongside that Dark Sword-grass, the odd Diamond-back and Rush Veneer in the garden trap were hinting at ongoing migration. But nothing prepared me for news from a friend nearby who caught a Bedstraw Hawk-moth (given an easterly blow as likely an immigrant as a wanderer from the north-coast resident population), and another who caught a Striped Hawk-moth. The latter, in Mike McCarthy’s garden, was too smart to resist, so I pootled a few minutes drive to natter and gawp. True Garden Gold, that.

Interestingly, the Ethmia – probably hailing from wetlands or river valleys – occurred on a night when there was evident dispersal from a range of habitats. As well as a Dark Sword-grass (immigrant, most likely), I had White-line Dart (from dry grassland, possibly south-west Norwich or the Brecks), Crescent (from wetlands/river valleys), the first of two Aproaerema anthyllidella (the only 10km square records are from my garden), Ypsolopha horridella (nationally scarce apple-lover, with my apple-blessed garden providing the only previous 10km square record), Cryptoblabes bistriga (oak woodland/alder carr/heathland fan, new for garden), and Aristotelia ericinella (heathland species, also new for the garden).

Away from gardens, I managed an interesting few hours at a local mixed woodland. I would have managed a second trip there, only I managed to leave my bulbs at home. Nevertheless, on the first night, interesting species (including some new dots on the map) comprised Metalampra italica, Hollyhock Seed-moth, Mompha epilopbelia, the striking Ypsolopha paranthesella, Epinotia signatana, Carpatolechia alburnella (which I had only ‘ticked’ the previous month, in London) and Argyresthia albistria.

A blog last week celebrated some new moths for our Norwich garden. This blog continues the trend, with seven new micros caught in our traps or lured over a week of generally pleasantly warm nights. Although it was a close-run thing, the star was Ethmia quadriellla, a nationally scarce ‘ermel’ associated with Comfrey. this is a striking micro that I’ve seacrhed for in patches of Comfrey along the River Yare in south Norwich, but without success. Nevertheless it was on my radar for potentially reaching the garden. Interestingly it did so on the same night as one was new for friend Alison Allen’s garden in east Norfolk (although she lives in a floodplain, so was more likely to get it).

A few days on, leaving out the LUN lure (made for Lunar Hornet Moth) overnight eventually proved worthwhile, with two Psychoides filicivora (‘Fern Smut’) glowing purple as they bounced around the trap. The same morning an Endothenia species graced the trap. Identification of three members of this genus is rather problematic. It doesn’t appear to have any white on the hindwing, so probably isn’t a male marginana, at least. This likely leaves oblongana and gentianaeana, which (in Norfolk, if not Suffolk) need dissection to separate, The former is the more widespread in our county, so ostensibly most likely, but is still scarce here. Moreover, according to the suggestions given on Suffolk Moths, the white on the thorax would argue against oblongana (and thus perhaps in favour of gentianaeana), as would the relatively large size.