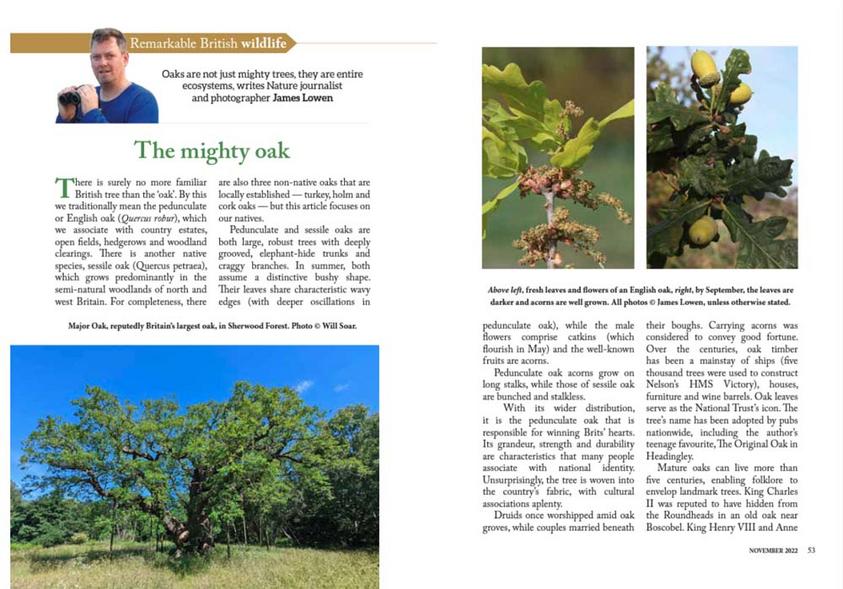 During this shivering period of the year, I find myself thinking back to the warmer days this year - and particularly the warmer nights, when the MV and actinic were calling the name of moths... and other creatures too. One of the ancillary joys of moth-trapping is the non-lepidopteran bycatch you sometimes get. Caddisflies, wasps, hornets, hoverflies, craneflies, beetles and bugs in the main. Sometimes a bat (but never for me) or a bird (hungry Robins, in the main, but once a Storm Petrel for one bewildered moth-er). And occasionally other stuff too. One prize catch - I've only caught two, one this year and one four summers ago - is the mad-looking Eared Leafhopper. 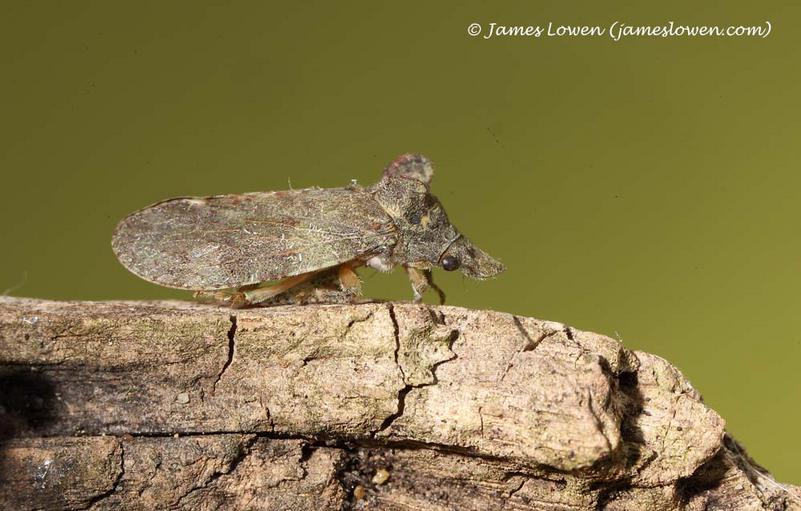 In passing, this autumn I wrote an homage to the oak in my series on Remarkable British Wildlife for The Countryman magazine. As well as celebrating the species itself, I paid considerable respects to its service to the ecological community - for the Eared Leafhopper is far from alone in loving oaks. A 2019 study by the UK Centre for Ecology and Hydrology revealed that British oaks nurture an astonishing 2,300 species: 1,178 invertebrates, 716 lichens, 229 bryophytes, 108 fungi, 38 birds and 31 mammals. No other tree comes close to oaks in providing homes, shelter, display arenas, breeding grounds and food. Some 326 species are utterly dependent on oak for their survival, with a further 229 only rarely found on different trees. Here's the first spread of the article.

With those ear-like appendages on the pronotum, there is no mistaking this amazing bug. It is locally distributed in southern Britain, favouring the lichen-covered surface of oak trunks. We have a towering English Oak about 60 m from the garden, and I suspect these individuals hailed from there. 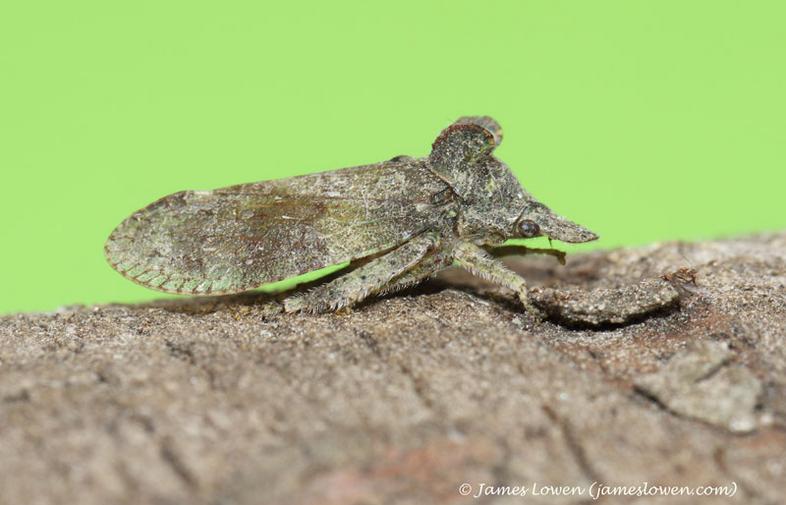