Hume's Leaf Warbler - 'Hoomz', a delightful phyllosc that hasn't been split that long from Yellow-browed Warbler - is a bird two halves for me. Other than my first (a bird at Sizewell in Suffolk in around 2003 or 2004), I have never travelled more than ten miles out of my way to see one; and yet I think I have now seen ten in the UK, all between Norfolk and Sussex. This is not because I disdain the bird - far from it. I strongly crave the species - but I want to find my own, rather than twitch other people's.  So far, no joy: it always feels a late-autumn prospect, but the dream has never been realised. The closest I have come is this tricky sprite from Spurn in 2002 - on balance more likely an adult YBW than an early Hume's. 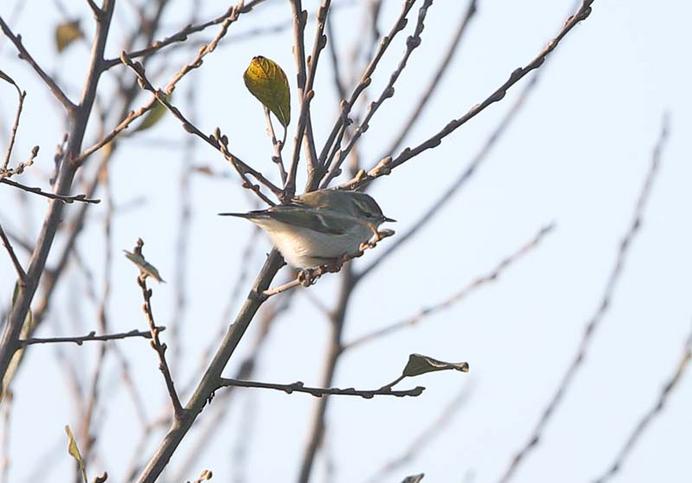 Perhaps all of this - the photographic ineptitude, the desire to find rather than twitch, and yet the paradoxical reasonable number of individuals I have managed to see in the UK - explain why I left seeing Norfolk's latest individual for so long. I can't remember when the Brancaster bird was found, but it feels like at least a fortnight ago. Yesterday, however, it was lovely and sunny so I joined Will and Sarah for a day out. In my mind's eye, I had the light behind me, while the Hoomz performed on the outer branches of a pathside willow, barely 15 feet from my lens. Reality was different. The bird was gloriously vocal and reasonably showy, but was on the south side of the path - meaning we were perpetually squinting into the sun, at silhouettes of bird and tree - and mainly preferred the lower, deeper parts of the willow. Moreover, messy vegetation made my camera/lens combo hunt and hunt without finding. All in all, this means my photos were possibly the worst I've ever taken.The quest for the perfect Hoomz - whether my own encounter or a showy individual - goes on... 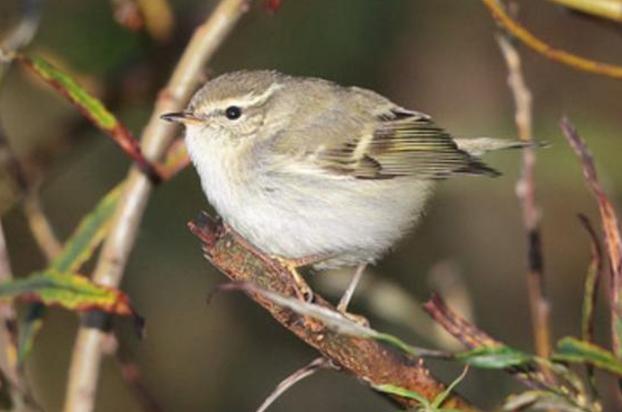 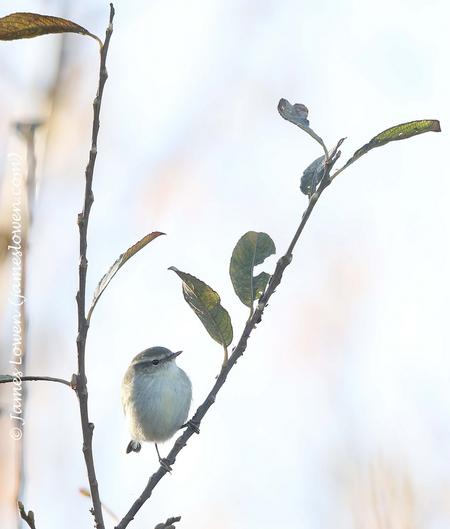 I also yearn to take a decent photograph of one. All my efforts have been stymied by poor light, intrusive vegetation, shadows and flitty bird - combined with the constant, a poor photographic technique. Here are a few previous efforts, to show you what I mean. All are from Norfolk, since moving here. I will spare you my efforts from an earlier bird at Dungeness - but even those are better than the Sussex bird last winter, which I only managed to voice-record and never got near with the camera! (This photographic fortune also means the Spurn sprite can't have been a Hume's, because my images of it are pretty good!)