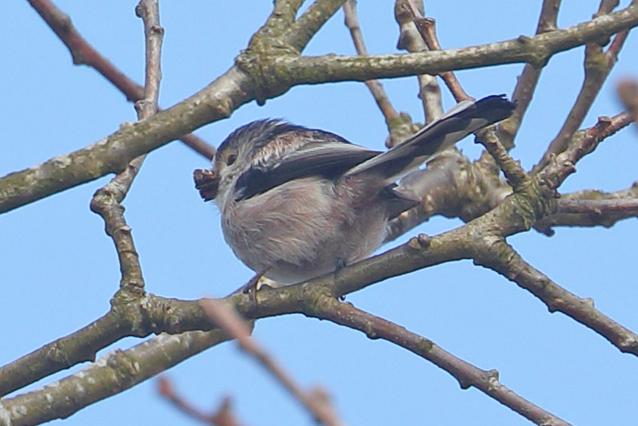 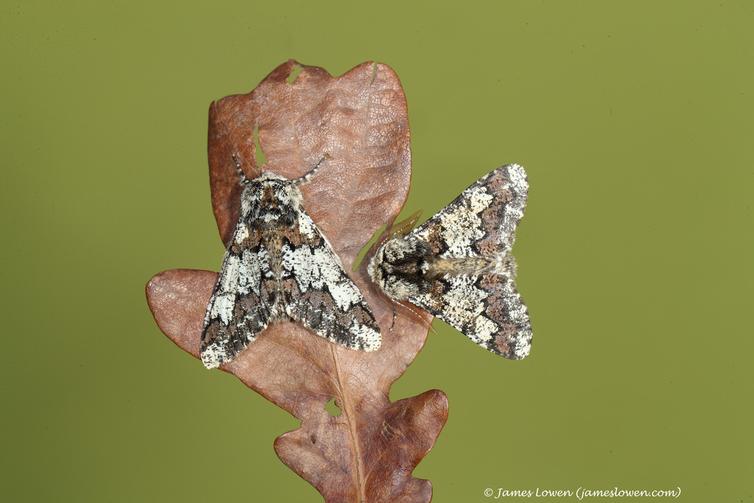 The first Emperor Moth of my year flew through my garden on 25th (when I also recorded two Brimstone, SmallTortoiseshell, Speckled Wood, 7 Buzzard, a party of Wigeon and my first-ever Coot!) and I saw another the following day at Dersingham Bog. On the way back from northwest Norfolk, I called in at Litcham Common to see the Orange Underwings that Keith Kerr had just found there. All six individuals stayed at the top of birches, so my only photo opportunity was with this unfortunate individual... 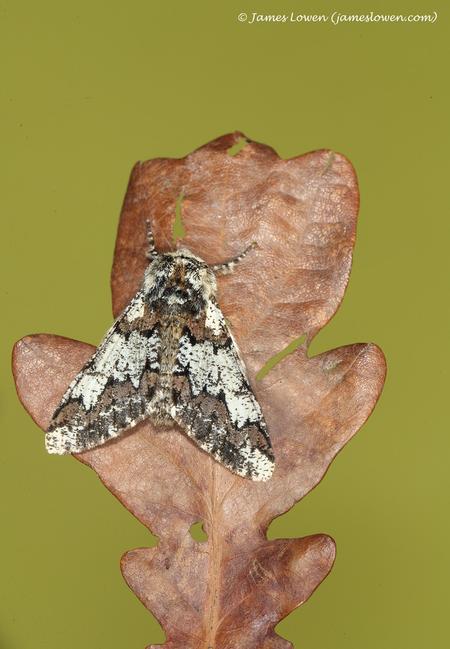 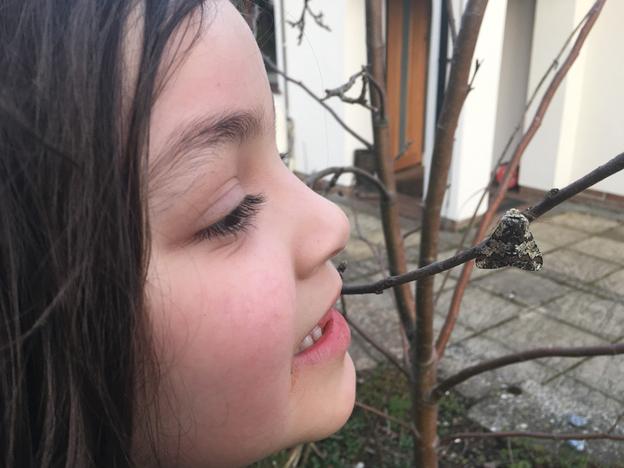 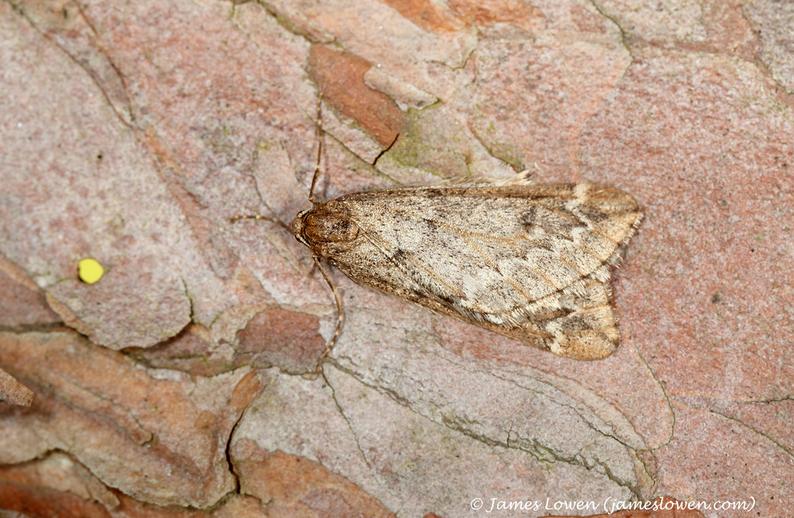 Another early goodie is March Moth, which has an unusual wing shape.

My moth year always seems slow to get going. And 2018 is no exception. As others were catching scores of moths I was getting a small handful, and just two species (Common Quaker and Hebrew Character) at that. This past week things have improved slightly. So expect to see more and more moths on this blog! Nothing unusual yet, but catches have been up to 40 moths of eight species. Which is better than a hoof in the nether regions. One star of early spring is Oak Beauty. A large, bold and endearingly placid moth, it is a surefire crowd pleaser. As my daughter proved when she spotted this one roosting in the garden by day. 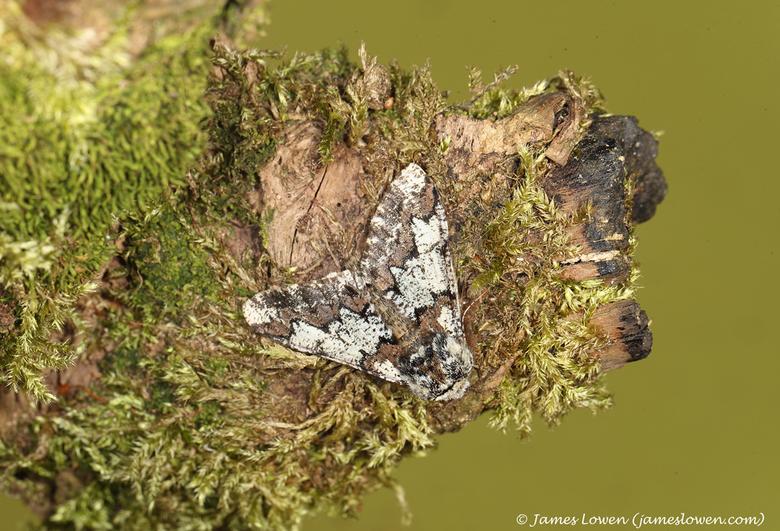