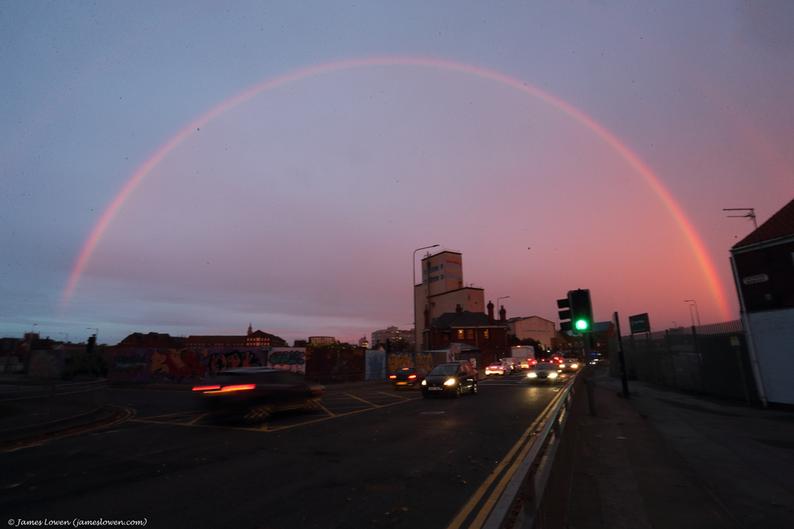 So there we have it. A brilliant place with top people, local and otherwise. Plenty of migration action despite atrocious weather. Plenty of fun despite overeating and over drinking. In the rightish place at the right time to nail a first for Britain. And the best find for us Norfolk vagrants...? An African dragonfly. We'll take that.

"Get on that dragonfly. I think it's a Vagrant Emperor!" Not what I was expecting Phil Saunders to say on a four-day birding weekend to Spurn. Team Norwich (Phil, Faz, Guernsey, Stu, Will and me) had decamped northwards in order to bird till we dropped, eat fried breakfasts until we couldn't move, and drink Timothy Taylor or Samuel Smith until we slumped under the table. Vagrants and vagabonds the lot of us. I was also there to meet old Leeds friends such as Roger Barnes, Andy Butler, Richard Hart and Vaughan Lister - the very same people who took me to Spurn when I was a teenager, 30 years ago. Indeed, it was 22 years since my last visit to Spurn - and how it had changed. Take the new Obs for starters, a Hilton compared to the cesspit that I stayed in with Matt Hobbs in 1989 (and which had presumably deteriorated substantially in the intervening period before the new building was constructed).

We failed to find any birds of particular note, despite much hard trudging through very strong winds and driving rain. Much of the time, Spurn was unbirdable... but that didn't stop us trying. We managed a few Yellow-broweds on three days (including 3-4 together at Vicar's Lane, Easington), several Ring Ouzels most days (indeed Ouzels were the first birds we saw on getting out of the car), a Jack Snipe, couple of Short-eared Owls. Thrushes were pouring in on the last day, and a couple of decent days of finch movements (lots of Brambling) included a Hawfinch. A couple of Redstarts flicked their tails. A Common Swift hurtled by one morning, and a few hirundines did on each day... but rumours of the presence of a White-rumped Swift at Spurn were paid little credence. (Hornsea, on the other hand.) I Yorkshire-ticked both Little Egret and Cetti's Warbler - a sure sign of my long-term absence from God's Own County, although the latter is at least rare at Spurn. We saw other people's birds - the juvenile Rose-coloured Starling and Olive-backed Pipit, though views of the latter were pretty brief/rubbish, and I didn't put the effort in with the former to get a decent pic.

There was plenty of good banter throughout the trip - and the feel-good vibe of Spurn Obs cannot be underplayed. Jonnie Fisk and Tim Jones, in particular, lend the place a vibrancy that fits its new-build and contrasts utterly with the grotty, cliquey place old Obs. 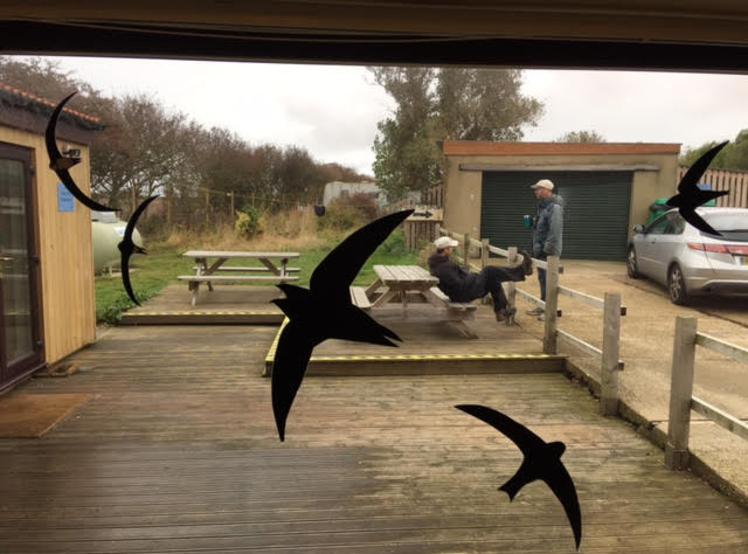 My first Spurn dawn for 22 years.

A couple of frustrating episodes with wind-blown waders included this young Eurasian Golden Plover that was small and greyish enough to get us excited, but had unequivocally white underwings. There was also a 'controversial' Chiffchaff at the pub car park. It's clearly not a tristis, but - although it calls like one - doesn't look like a standard colybita either. I assume it was something of the ilk of abietinus, although I no longer truly understand what that is... Whether or not this is the same individual that was photographed as a candidate tristis is moot; light seemed to vary the colour tone of this individual.

Our first day actually started in Hull, consuming a massive breakfast to the backdrop of a remarkable rainbow.

Jonnie kindly let us see three cool moths, caught by a Kilnsea resident: Merveille du Jour was a Spurn rare, and I was roped in to take some pics of it for the annual report. A Convulvous Hawk-moth ('Convoluted Hawk-moth', according to Stu) was cool, and a Figure-of-eight a tick for both Will and me. Photos will follow; not processed yet. But back to other insects... We were up at Vicar's Lane, Easington. Phil's shout of Vagrant Emperor - a brilliant, instantaneous call from a brilliant entomologist - got us onto the large, pale brown dragonfly that Will had apparently seen earlier but elected not to mention. It was flying around the car park at speed, hard to get on and very hard to photograph. We failed to nail it first time round, but returning to the car park 90 minutes later, it was still present, so we made a concerted effort to get pics. I ended up having to preset a focus distance based on an assumed flight path and try and get it in the frame of my 500mm. No easy task, which is why the photos are rubbish. But they still show a series of features - unmarked thorax sides, green/brown eyes, pale brown abdomen with the only markings being the black bar at the end of each segment, swollen paler abdomen base, swollen abdomen tip - that mark out a female Vagrant Emperor. Spurn's first and perhaps only Yorkshire's second. No idea how many UK records - perhaps 100? Ironically, Phil found the Dungeness ones which 'unblocked' this insect for most people, myself included. 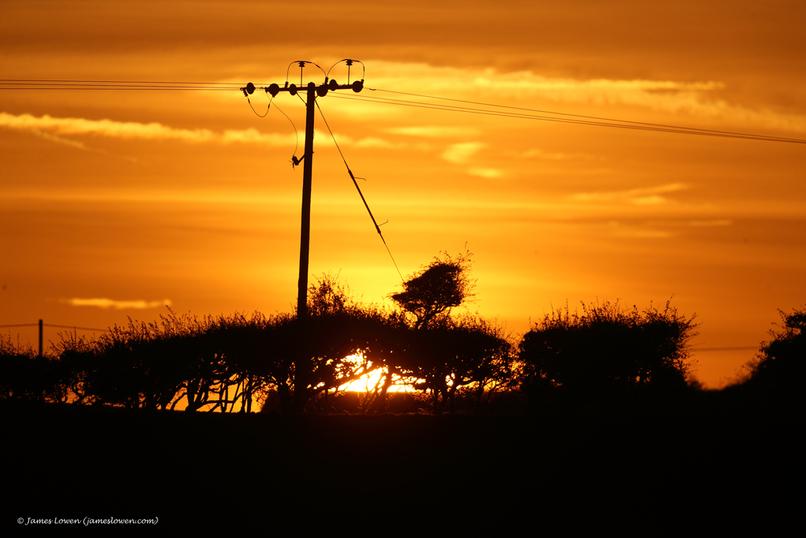