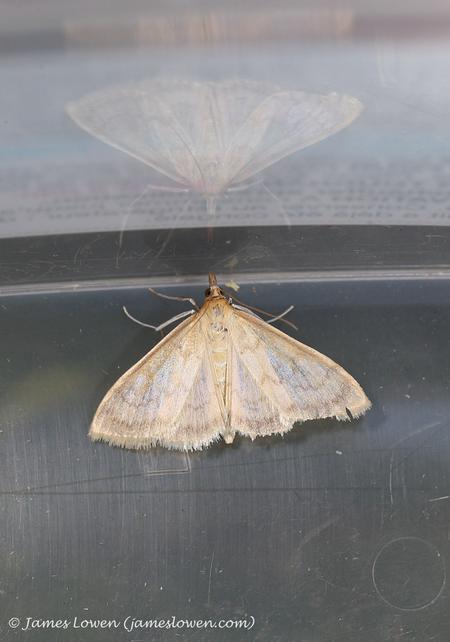 Other Dungeness specialities such as Toadflax Brocade, Cynaeda dentalis and Restharrow we hope to get on a subsequent visit, so seeing White Spot so easily maintained the 100 per cent record. Several Light Feathered Rustic were interestingly variable; this is a nationally scarce species so also a goodie. Grass Rivulet was a local rarity and seems to be part of a recent series of extralimital records involving Kent and Suffolk. Several Flame Wainscots on the RSPB reserve were fun - particularly as Dave Walker has never caught one at the observatory. A Water Ermine was only my second. Dark Tussock, Mullein Wave, Shark, Yellow Wave, Grass Emerald and Poplar Lutestring were much-appreciated macros. Owen Leyshon kindly brought a sumptuous Netted Pug that he caught nearby; Owen is one of a sizeable community of Dungeness moth-era who share their experiences and moths. Then throw in some cracking nationally scarce micros: Ethmia bipunctata and E. terminalla; Synaphe punctalis and Painted Neb Eulamprotes wilkella. And round off with what looks rather like a Citron Plume, which would be new for the Dungeness area, Dave thinks.

As midday passed, it was on to Denge Wood. When I saw White-spotted Sable Anania funebris here last month, I was under the impression that The Wingman didn't need it. I was wrong, and he was a bit miffed that I had seen it without him. Today we resolved to make amends. The walk in and out produced quite a few 'Geoffs' (Alabonia geoffrella), which I now seem to find everywhere I look - an irony given the efforts I put in (too) early in the season. 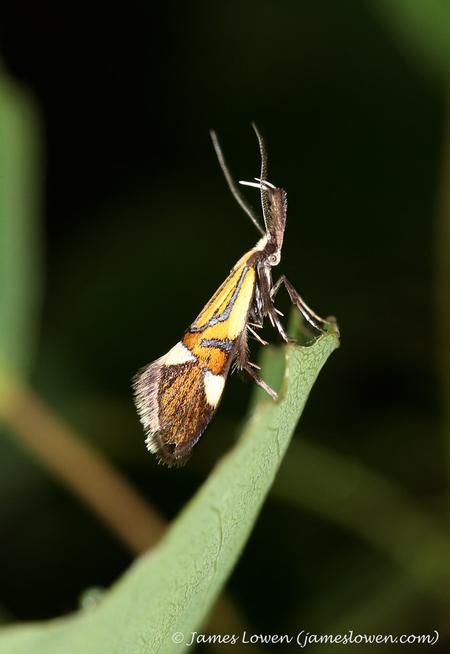 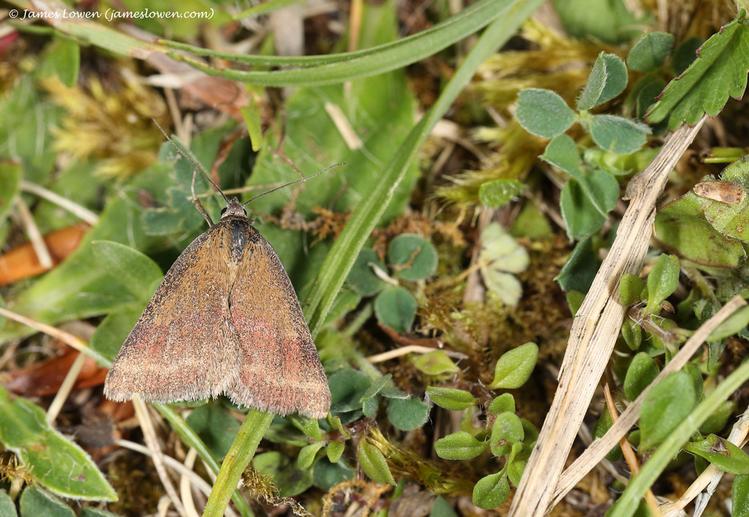 After a bonus first Hummingbird Hawk-moth of the year plus the first two species of burnet moths, we headed west - via a large breakfast - to Wye Downs. Across the day, we enjoyed nine species of orchid - and those present on this chalk downland included Greater Butterfly, Common/Chalk Fragrant and Late Spider. At one site, the latter are confined to cages to prevent interest from herbivores. (At another site, there is no such 'protection'... and scurrilous humans reportedly dug some up last year. I despair.

Together with some nice nattering (thanks Jac, Gill, Dave and Ian), there you have it. Kent's magnificent moths, round 1, successfully completed. On the way back home, we would be invited to observe a lek of Ghost Moth- quite the most remarkable spectacle. But that's another story, for another blog.

Amidst an array of Lady and Common Spotted Orchids (complemented by a few other species, including my first White Helleborines of the year), I swiftly spotted a Sable in exactly the same place as I saw one a few weeks ago. Alas it swirled away and evaporated before Will could see it. We then spent an increasingly tense couple of hours searching - during which the highlights were Bordered Pearl (nationally scarce; top photo), my first few Small Purple-barred (lower photo; sadly the better-marked individual escaped before we could photograph it) and Grey Birch - until Will spotted another. We got good if brief views - but no images. Nevertheless, the 100 per cent record remained intact: every species The Wingman and I have targeted so far this year, we have seen. Get in!

Our moth target on Wye Downs was Black-veined Moth, which would be a tick for Wingman Will. This is a legally protected species, meaning that it is illegal to disturb it. What constitutes disturbance is open to interpretation and there seem to be tighter strictures on some protected species (e.g. Fiery Clearwing, which you are not even supposed to actively look for) than others. Nevertheless, we played it cautiously. When we found a Black-veined Moth (perhaps the first in Kent this year), we stayed several respectful metres away, and I took photos with a 400mm lens rather than a macro and then cropping considerably. No disturbance here. 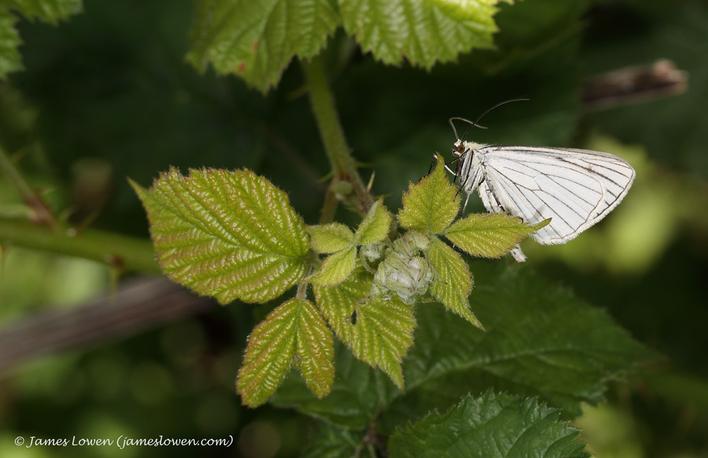 All this was a mere entrée, of course. It was time to head to Dungeness. But The Wingman dragged me via a singing Serin in Lydd first. And he was right to do sop. A very smart bird, in full territorial proclamation.

And so to Dungeness. Kind Observatory warden Dave Walker had a few specialities lined up in the fridge as a contingency, so we swiftly did some gratuitous pot-ticking. Indeed, one of these (Marbled Coronet) would not be among the species we were to catch, so thumbs up to Dave. We ran two sets of traps, one at the Long Pits (under the Observatory's licence) and one on the RSPB reserve near ARC pit (with the RSPB's approval). A long night ensued, with each of us manning one set of traps and keeping in touch (or waking each other up) with text messages. We didn't catch anything amazing - no Scarce Chocolate-tip or rare migrant, say - but it was utterly fabulous to be doing our own moth-focused exploration of this wonderful landscape. Highlights were many. In no particular order... The stars were numerous White Spot - our sole official target species for this trip and a superbly camouflaged Red Data Book species. 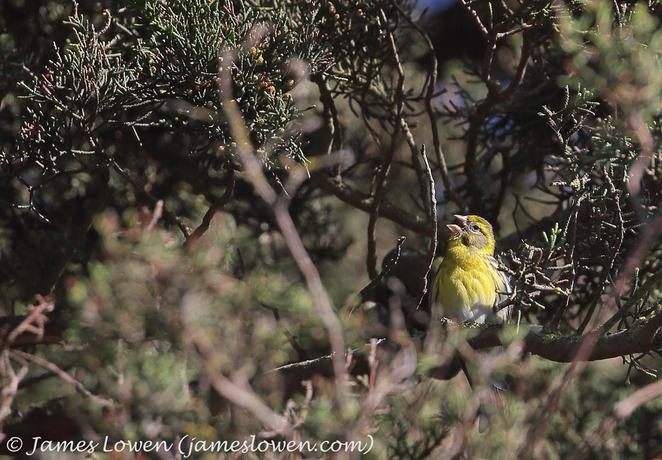 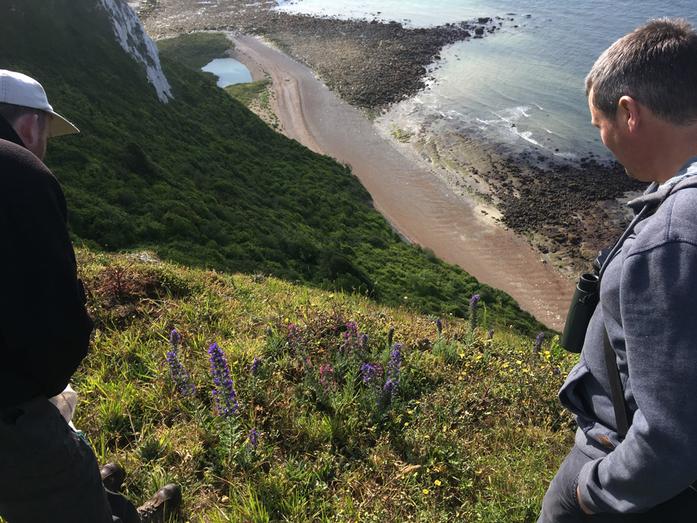 I rather wish I had been into moths for more than just my final summer of living in London. Kent - the nearest county of wildlife significance and thus destination of choice for sallies from the capital - is full of exciting moths. It seems rather ironic that I am travelling to find them only now that I live three-plus hours away from the best sites. Nevertheless, in #MyMothYear, I shall be coming to Kent several times - largely to see species integrated in Butterfly Conservation's project Kent's Magnificent Moths. The first trip was last week - 6 and 7 June. We did three sites for day-flyers, trapped overnight at two sites in the Dungeness area, then mooched around the peninsula after eventually waking up. First up was a stroll with Ian Roberts at his local patch of Abbotscliff, which is the finest site around for Dew Moth. I have seen this species here before - and, rather bizarrely, at there top of mountains in the Picos de Europa, Spain - and it rather reminds me of a rather fey imperial stormtrooper off Star Wars: all swishing cloak, but in a rather natty caramel.