Anyway, back to the story. March 31 was Mother’s Day. It was also my mother’s birthday. She marked the double celebration by renting a holiday cottage in the plummy coastal village of Walberswick, Suffolk. She invited us down for the weekend. My moth traps filled the car. First target, though, was a day-flying moth. Sharon and I headed out mid-afternoon on the Saturday, aiming for Dunwich Heath where we anticipated that Orange Underwings might fly around the tops of birches. We didn’t get there, spotting a birch-fringed car park en route, in the northwest corner of Dunwich Forest. We saw six Orange Underwing within 10 minutes, 100m east of the car park, and frustratingly flushed another from the ground in the car park itself. Grabbing any kind of shot of a small insect flying erratically 20m above ground is tricky. That’s my excuse for the quality of this image, anyway. 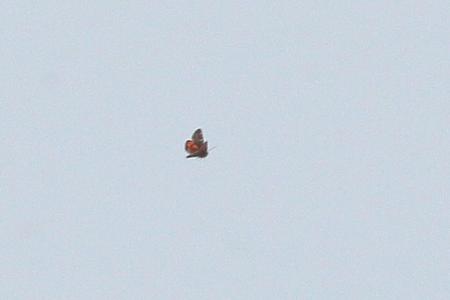 The previous evening I had run an actinic in the nothing-special garden (lawn, a few mature shrubs, backing onto an allotment). Given frost caking the ground early doors, I was surprised to find 33 moths of six species inside the trap. Nothing special – typical March brownness, the same as home. A March Moth was slightly surprising, given they are long gone from my Norwich garden. Saturday night I ran a MV in the garden and an actinic out in lightly wooded terrain. They both caught 54 moths, but the actinic harboured seven types of brown drabness, while the MV attracted 14 species with much more interest. Star of the actinic was not a moth, but this Great Silver Water Beetle. 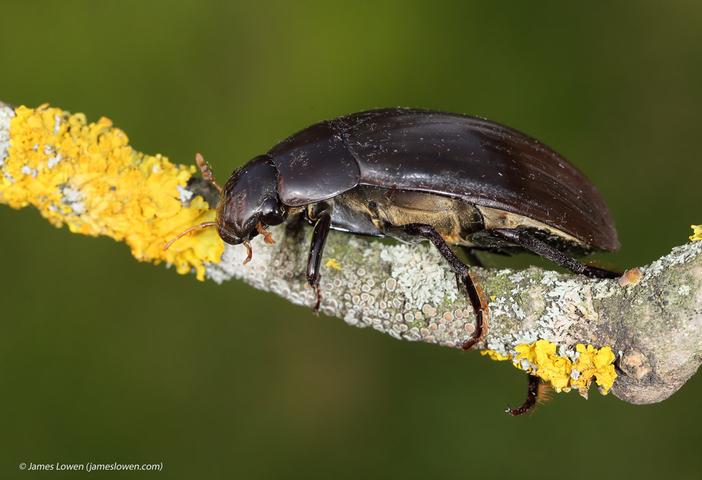 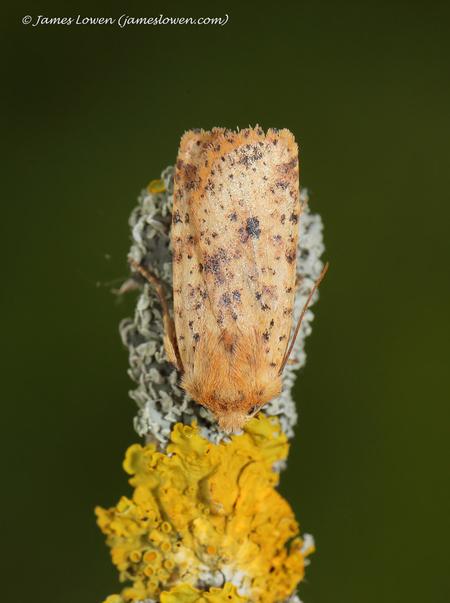 One of the problems the increasing gang of people who love moths have is what to call themselves. Birders (or birdwatchers) have no such problem. Add ‘-er’ to ‘moth’, however, and you come up with ‘mother’. A noun that has already been nabbed. ‘Moth-trapper’ sounds rather like we are harvesting the insects for commercial gain. ‘Moth-watcher’ doesn’t work. ‘Mothman’ would be sexist. So we are ‘moth-ers’, with that awfully ugly hyphen in the middle. It may aid comprehension, but sightly it is not. Frustratingly, there doesn’t seem to be an alternative. If there is, please let me know. And urgently. Otherwise, prepare for a lot of ‘moth-ers’ in my forthcoming travel narrative book… In the meantime, have a selection of Death's-head Hawk-moths, captive bred just west of Norwich: an intriguing world to which I was granted temporary entry last week as part of book research. Not to my personal taste - I prefer wild​ in my wildlife - but there were some fortunate upsides (e.g. the breeder makes good use of the moths for school environmental educational purposes, and does not release them into the wild).​

The MV did well. It held a long-overdue new moth for me (‘tart’s tick’ in birding parlance): Red Chestnut. It also held the first Dotted Chestnut that I have caught for myself: I caught three on a recent Brecks trip alongside several other moth-ers, and have seen a couple of others at moth-ers’ homes. This is a formerly scarce moth (still officially Nationally Scarce B) that is spreading rapidly. My mum was delighted; she seems quite smitten by moths. Accordingly I wished her Happy Moth-er’s Day alongside the obvious.