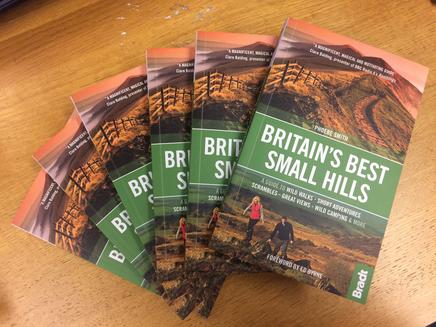 In 2016, I have taken over as Senior Editor of Neotropical Birding magazine, the only magazine dedicated to birds and birding in Central & South America. I was previously editor of the magazine in 2006-10.

To read sample articles from Neotropical Birding, click here.
To subscribe, simply join the Neotropical Bird Club, a small but perfectly formed charity dedicated to the research, conservation and enjoyment of the birds of Central America, South America and the Caribbean. 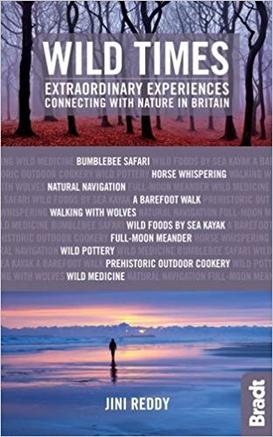 I edit travel books for Bradt Travel Guides. My edited titles include Paddling Britain by Lizzie Carr, Britain's best small hills by Phoebe Smith (editor-at-large of Wanderlust magazine), Outer Hebridesby Mark Rowe, Croatia: Istria (2nd edition) by Rudolf Abraham and Thammy Evans, and Kidding Around, an anthology of tales of travelling with children. Others are on their way.