And then my not-knowingness, my lack of knowledge comes back to identification. What is this? Is it a very fresh, peculiarly well-marked Ypsolopha alpella (an oak specialist I caught for the first time in August) or is it a poorly marked Ypsolopha sylvella (another oak specialist, and one rare in Norfolk with around a score of modern records... five of which were caught 200m from my house)? At the time of writing, views of myself and friends are split. This moth looks truly intermediate - with a better-marked pair of dorsal bands than alpella should have (including a front almost-diagonal band that suggests sylvella; albeit very much interrupted before the costa, if it indeed even reaches it), but a reticulated backdrop to the wings that indicates alpella. I initially identified it as alpella, before getting excited about it seeming to be sylvella; my pendulum has now swung back to alpella. How little I know! OCTOBER UPDATE: it wassylvella, as confirmed by genital examination. 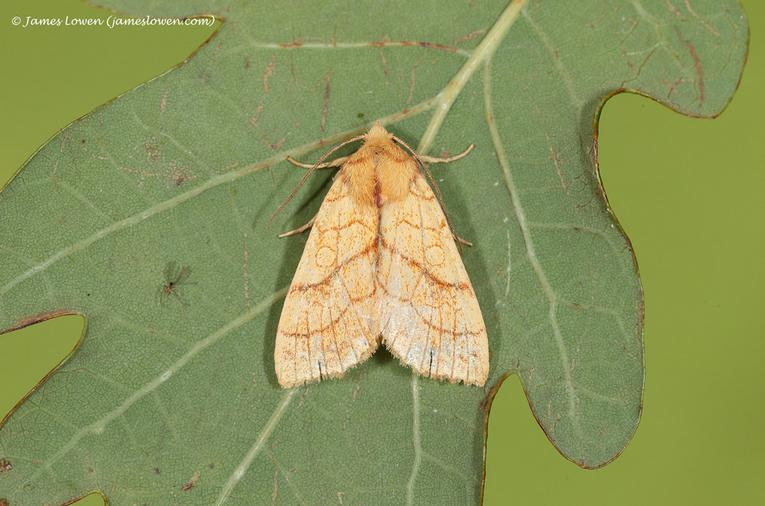 And other musing such as: why can two traps in quality open woodland habitat on a warm, muggy September night daily to catch barely a score of moths (let alone the Clifden Nonpareil we were hoping for) yet my garden traps that same night catch hundreds, including the first Orange Sallow of autumn? (And it definitively is autumn from a moth perspective as this morning I unveiled the year's first Black Rustic, weeks earlier than my previous 'first record'.) 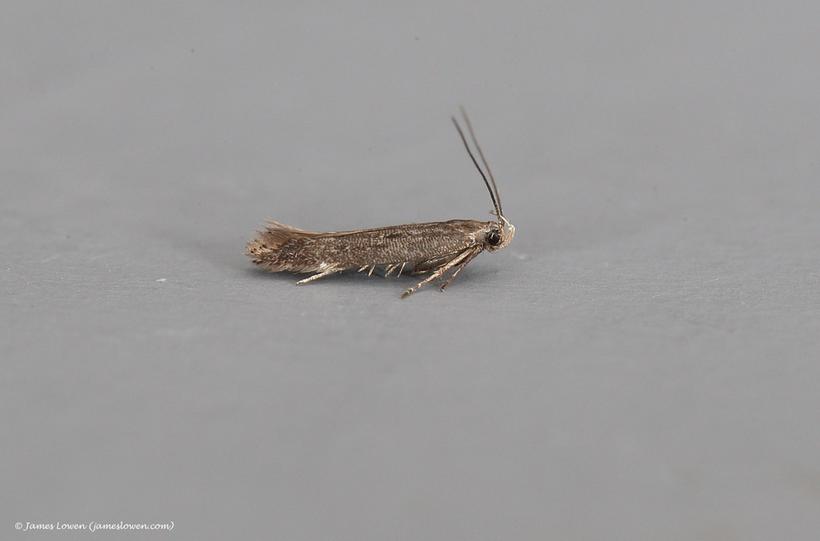 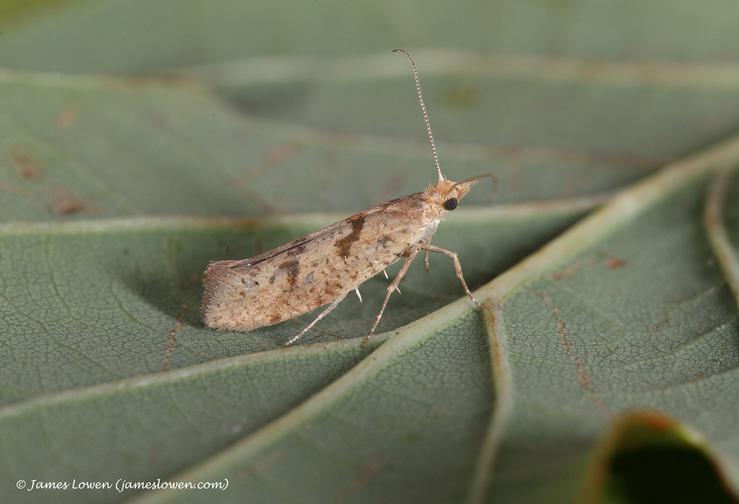 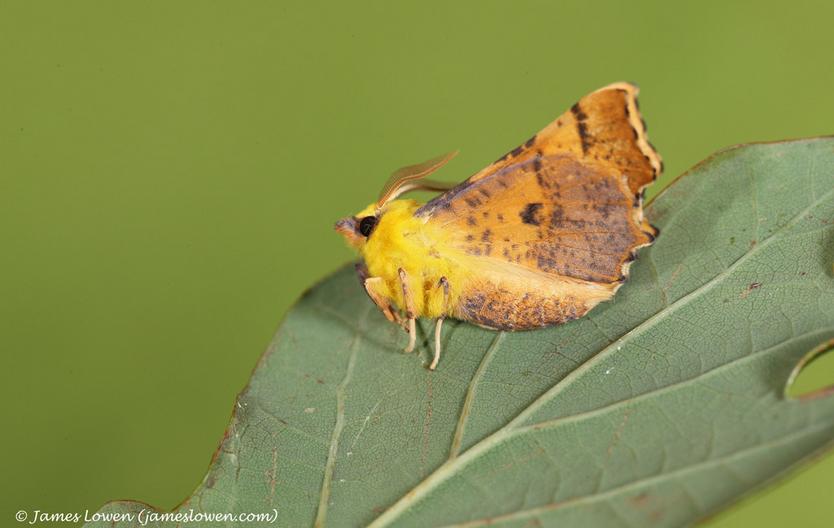 And questions like: where have all the Canary-shouldered Thorns gone? This is only the second I have caught this year. It's normally common here; after all, I live in the city of the Canaries.

And why had I never come across the dapper little Aroga velocella before, yet have caught several this year at home and beyond? 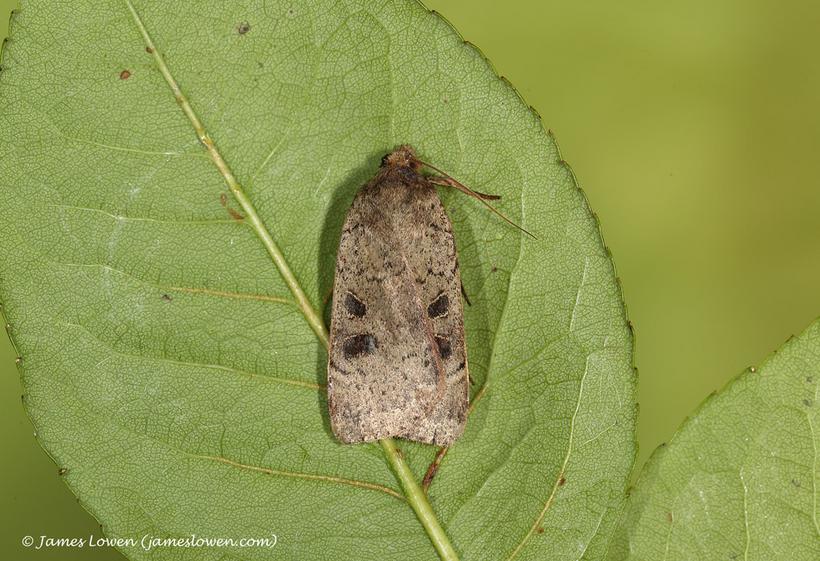 I have worked damn hard this week on my forthcoming book, The Gateway Guide to British Moths, which is an identification guide to common moths. This is aimed at beginners but there will be plenty in there for slightly more experienced moth-ers too. I know this because of the enormous amount that I have learnt about distinguishing even familiar moths while writing the book. It's also made me realise quite how much I have left (indeed, we all have have left) to learn about these remarkable creatures. The same has been true of this week's mothing in the garden and beyond. For example, why have I never seen a Lesser Yellow Underwing like this before - with such contrasting dark oval and kidney-mark, but little other markings?