I have often written on this blog that I am not particularly fond of gulls. More precisely, it is large white-headed gulls that I claim to abhor. Other, small flavours of gull are quite easy to like. Mediterranean Gull, for example, is a species of which I will never get tired. Summer adults, in particular, are stunning: black, white and blood-red. Little Gull is not far behind, which is doubtless why it was chosen for the cover of Klaus Malling Olsen's recently published photographic guide to gulls of the world (in which I had 14 photos published, which suggests that, whatever I might purport, I at least like photographing gulls).

I was on parenting duties until 5-ish, so rocked up at Great Broad in early evening, when the light was starting to become irreparable. My images thus leave much to be desired. But they were still better than any I had previously taken of Little Gull. More to the point, what birds! Floating delicately over the centre of the Broad, swooping to pick up water-surface insects in mid-flight, they were sumptuous creatures. I detected one first-summer and a couple of second-year birds, but the rest seemed to be adults. A few had full hoods and a couple were nicely pink. 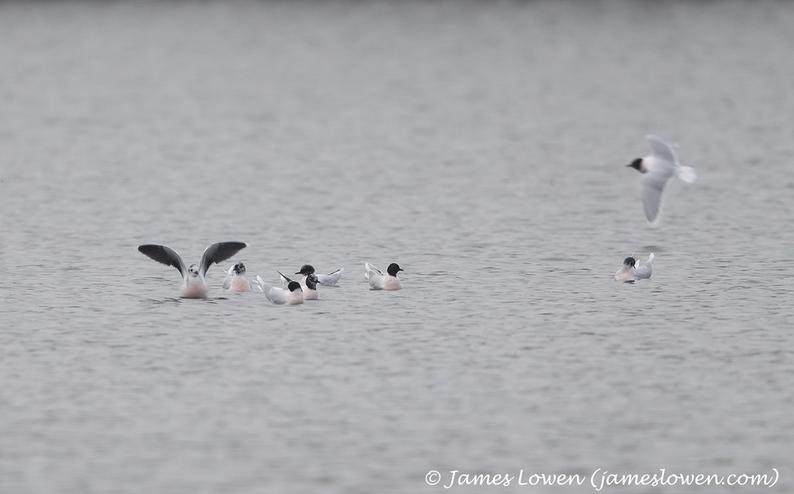 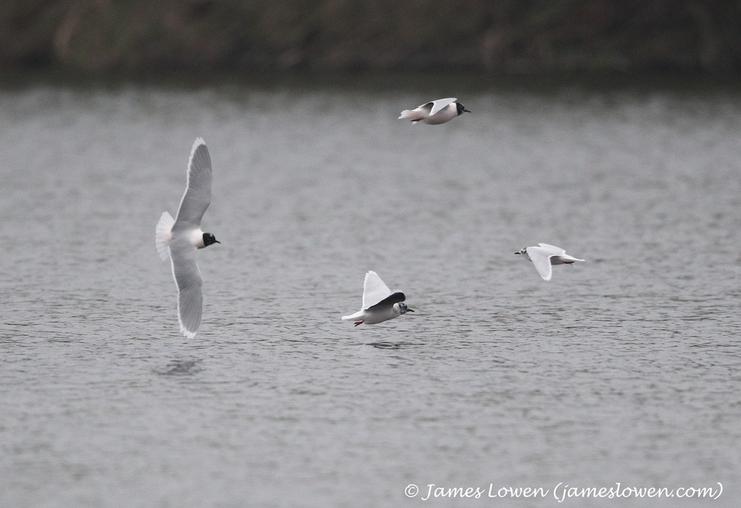 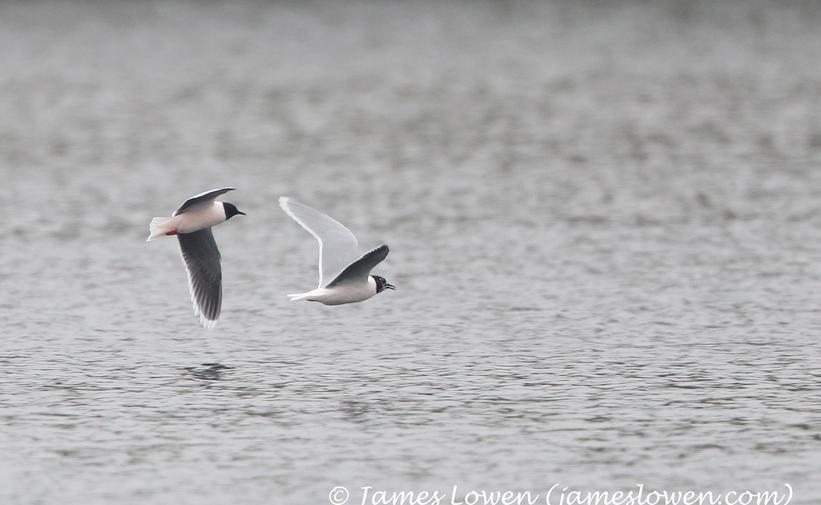 A group of birds sat on the water to wash and preen. As they rose, they called repeatedly as they flew around. I'd never heard this species vocalise before, so this was a particular treat. Apparently, in minutus-speak, they were canvassing views on whether to continue their migration. For ten minutes later, just after I had left, and just before poor Dave Farrow arrived, they took to the air and headed east.

Each April, with the sniff of an easterly wind, Little Gulls grace inland waters in Britain. And so it was on Sunday, when up to 35 Little Gulls - the ​minutus of the blog title - appeared at Whitlingham Country Park, just south of Norwich.