Sadly, that was as good as we the week got. It was all down as soon as we checked in. The best birds - two Black Redstarts - were actually in the walled garden of our cottage. I birded the Sennen Cove - Treeve Common - Land's End circuit once or twice a day, but encountered nothing better than Woodlark, Firecrest and Brambling. The nearest I came to proper migrant-bird excitement was flushing a golden plover from the clifftop at Sennen, which really should have been an American (particularly as Dawn Balmer found one or two the following day!) but was sadly and definitively European. Still, at least the numerous Choughs were vastly enjoyable.

So the birding was poor. But the mothing even worse. Only once did overnight winds drop below an average 20-25mph. In our exposed location, this meant paltry returns from both trapping and torching. The only migrants were a few Rusty-dot Pearl, a Silver Y and an Angle Shades. Plenty of resident Feathered Ranunculus were enjoyable for sure (how many can you see in the pic below?), and two Brindled Ochre were a welcome (and overdue) new macro for me. But essentially it was rubbish. 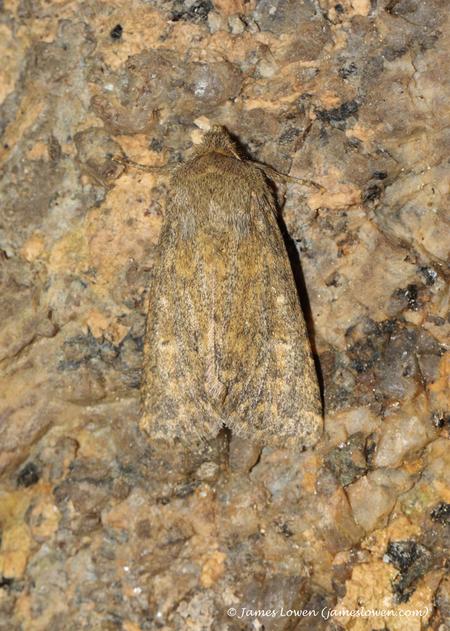 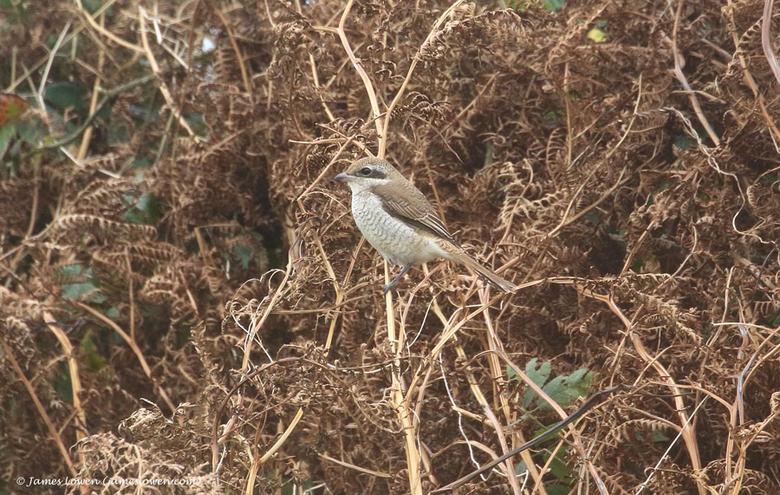 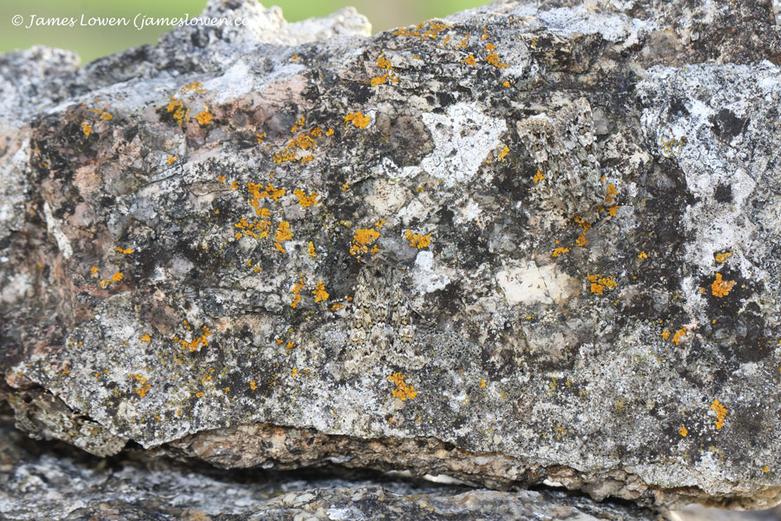 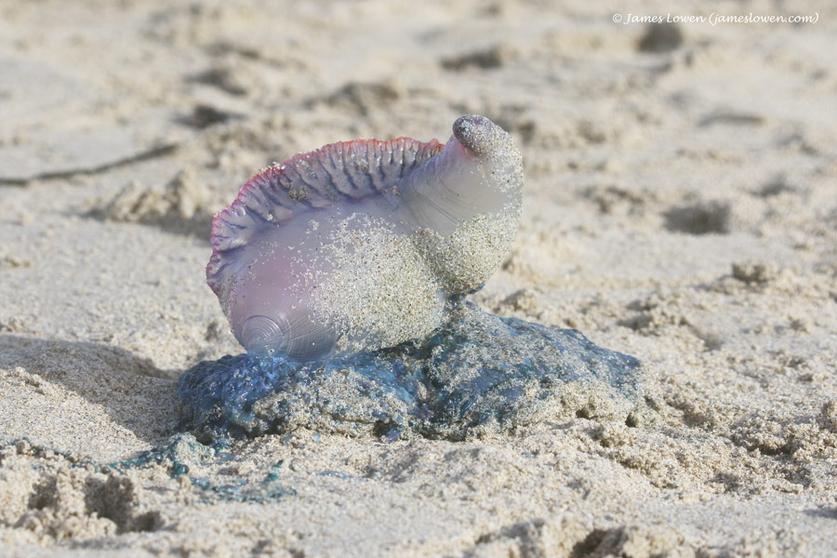 Wildlife highlight of the week had no wings. And it wasn't even alive (I assume). But at least the strong winds delivered something - this Portuguese Man O'War. Spectacular and much gawped at while wandering around in a wetsuit on Sennen Cove beach. For that's what family holidays are really about, right?

Two years ago, I spent a family late-October half-term in west Cornwall. Based in Cot Valley, birding was very slow but ultimately enabled me to effectively jam in on the finding of the UK's first Paddyfield Pipit (not that anybody knew it was that species at the time), while the low temperatures and northerly winds reduced migrant moths to a Cosmopolitan, a White-speck and a supporting cast including Pearly Underwing, Delicate, Dark Sword-grass and Rusty-dot Pearl. This year my hopes were higher, given forecast southwesterlies: our cottage south of Sennen Cove would run the first bright light inland from Land's End, so would be dripping with migrant moths, while I would surely encounter something American on the clifftops of Sennen or the sheltered habitat of Treeve Common, frequented by a Grey Catbird in 2018. On the way down, omens were good, as we saw four drake Ring-necked Ducks at Dozmary Lake on Bodmin Moor, then Brown Shrike at Pendeen.