Gloomy Sussex skies foiled our plan looking for Black Hairstreak or Club-tailed Dragonfly. Instead we headed to Canvey Island in Essex, where the sun was starting to shine. There were were treated to the spectacle of 30 freshly emerged general Southern Migrant Hawkers wisping into the sky on wings of clingfilm. This follows Marc Heath's experience with double that number doing the same thing a week earlier. It looks like this attractive dragonfly is now firmly established in this corner of Essex at least. Also along the ditch (north of Canvey Way, west of the recycling centre) were 200 Scarce Emerald Damselflies, 80 Ruddy Darters, a Water Vole (for Phil) and plenty of Marbled Whites. 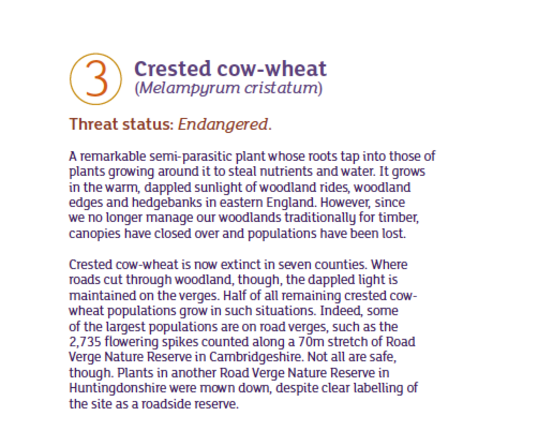 Crested Cow-wheat is so rare that it was one of just 50 British plants that botanist and author Peter Marren had not seen before the quest that resulted in his recent excellent book Chasing the ghost. Of vague note, it transpires that I have seen three others of Marren's Fifty: 'Ice cream Orchid' (ochroleucaEarly Marsh Orchid), Proliferous Pink and Crested Buckler-fern. All are East Anglian specialities - and indeed, Marren visits the precise sites where I enjoyed these plants. How one's local area shapes one's botanical experiences. 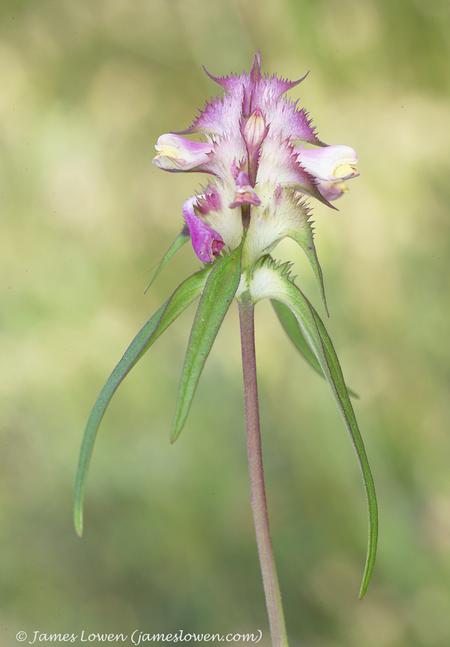 A couple of other garden moths of note have been Figure of 80, which I've only had a couple of before, and Tawny-barred Angle, which was new for the garden. 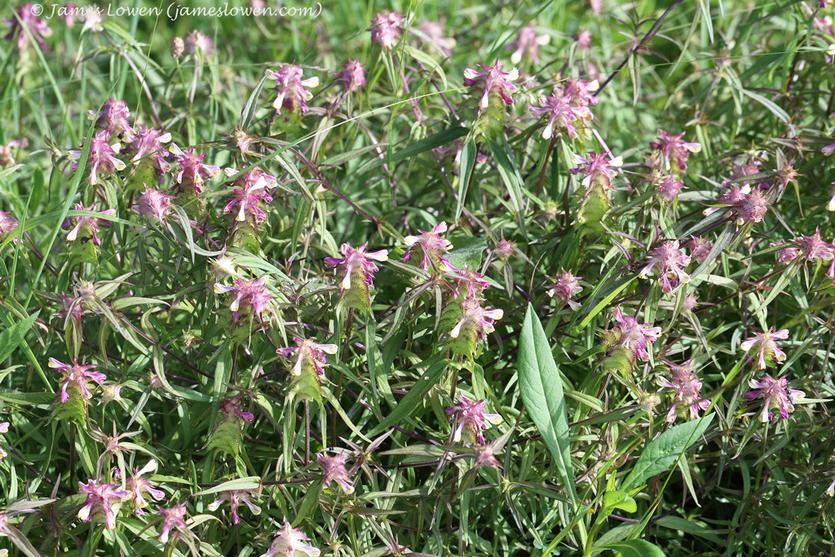 I haven't had much time to lure clearwings this summer. And what time I have had has largely been successful. I failed on Hornet Moths in Thetford (which I had found mating last year). I have managed Red-tipped Clearwing at two new Norwich sites: Norwich High School and Phil Saunders' garden near Stafford Street. I have not yet attracted Red-belted or Yellow-legged Clearwing to my garden-  but I did manage three Currant Clearwings, one of which confused me by apparently exhibiting a pale abdomen tip (suggestive of Yellow-legged or even Orange-tailed Clearwing). But Rob Holmes put me straight: these are the male's genitalia, hanging down below its anal tufts. And that was quite enough of a Twitter exchange for one weekday lunchtime.

Now to royalty. When news came through that last year's Elegant Tern had returned to Church Norton, I don't think many birders were that surprised. Nor were we that bothered. But when Josh Jones examined a photo of the said tern, he realised that it was actually a Royal Tern. Now we birders were bothered - even if we weren't overly surprised that what transpired to be the long-staying Guernsey bird ( a now-second-summer American Royal Tern) had finally made it to these shores. With the bird still present at dusk, there was time for a couple of hours rest before joining Phil Saunders and Alison Allen to head down to Sussex. Arriving before first light was critical. Terns tend to do a bunk well before the sun has thought about rising. And so it was that we joined 50 or so birders keenly scanning through the murk at 0400. About 15 minutes later, when the gloom had alleviated just about enough for telescopes to be functional, the bird was picked up in the Sandwich tern colony. It went on a quick fly-around before settling on the mud, where it granted decent views. Then, less than 20 minutes after it had first been located, it headed southeast to sea. And that, it transpired was that. By 0445, people were leaving: a clinical twitch for a much-wanted species. Get in!

Our final stop was to Canvey Wick, the brownfield reserve managed by Buglife, which excels for invertebrates. This was a real treat, and I would love to have spent longer here - particular with Phil's expert help. It was particularly timely too, as I was about to write my next feature for The Countryman magazine on the importance of brownfield as a wildlife habitat. Brown-banded Carder Bee (see below) was the highlight, but Green-eyed Flower-bee very cute, and the micro moth Pyrausta despicata very pleasant. Not a bad idea - even if it did kibosh my ability to meet deadlines.... arrrrghhh!

Yep, a mega-rarity is in the offing. But you'll have to wait for that. First up is a very rare plant. Crested Cow-wheat is far sexier than its name suggests. It is a very attractive plant. It's also a very rare one nowadays (see screengrab below from a Plantlife report on the importance of road verges), confined to scant sites. One of which is in deepest Cambridgeshire and a tip-off from Dave Andrews took me there en route to an annual cricket match amidst a city of dreaming spires. Arriving at the designated site, I was astonished to find the plant numerous, bushing over a roadside verge.