Common Marble Celypha lacunana is a frequent enough species, but I had not seen this electric-blue spotted variant before. Even the commonplace can be unusual. This was at Strumpshaw last week. 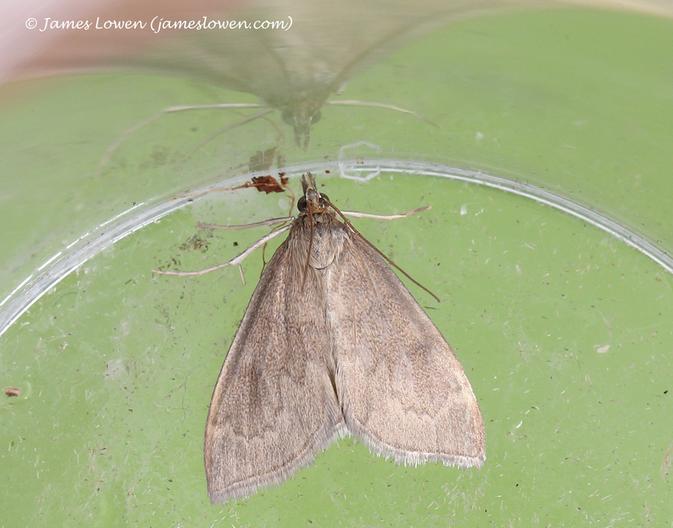 On the way home, I popped into Lolly Moor, a bonsai Norfolk Wildlife Trust reserve, where half-an-hour's mooch produced seven Dusky Pearl Anania fuscalis (also at its sole Norfolk site, I think) and at least 20 Grass Rivulet. A lovely site: I really ought to seek permission to trap here.

Back to moths. Garden catches have included Sandy Longhorn (new for garden) and an oddly marked May Highflyer, with numbers peaking at 120 individuals of 41 species, which hopefully means summer is here.

On Sunday I was honoured to be invited to join Josie Hewitt, Max Hellicar and fellow University of East Anglia undergraduate ecologists as they opened three deftly sited traps on the university campus. Josie, Max and co are competing in an inter-university moth competition organised by A Focus on Nature and Butterfly Conservation. Which set of moth-mad scholars will see the most species, catch the most individuals or attract the most number of students into their midst? The competition runs until end July so we won't know for a while yet. There were good numbers of moths in two of the three traps, with the reedbed site turning up several fresh Flame Wainscots, and Chilo phragmitella; and the sandy scrubland producing Puss Moth and Figure of 80. The total count was around c690 moths of 90+ species (some identifications remain): quite exceptional. We also jammed into a stunning Geoff - Alabonia geoffrella - as we walked along a roadside hedge between car park and trap. A pleasure to join these keen, skilled students. All the more so because - despite being in my mid-forties - I tend to be at the younger end of the moth-er spectrum in events that I attend... 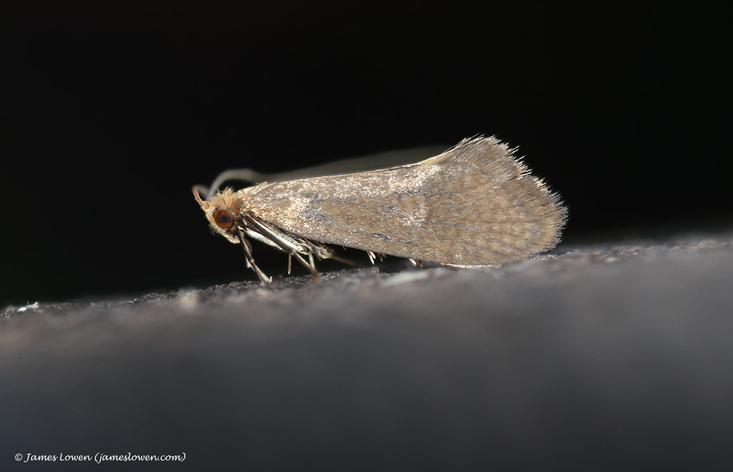 At Strumpshaw on Clearwing Friday, I spent some time admiring a lovely male Scarce Chaser.

"Google 'lace border'," University of East Anglia student, birder and moth-er Max Hellicar warned me, "and you get some interesting results..." But I wasn't chasing frilly underwear at Narboriugh railway line in west Norfolk - but rather an attractive moth called Lace Border. Which does actually look like a rather attractive pair of smalls. I've seen it once before at its sole Norfolk outpost, but only briefly - and failed to get a photograph. Last weekend, I resolved to make amends after Justin Lansdell said he saw 'many' there on Friday afternoon. I managed seven, so was well pleased. And most knicker-like they are too. But I'll refrain from googling, just in case. 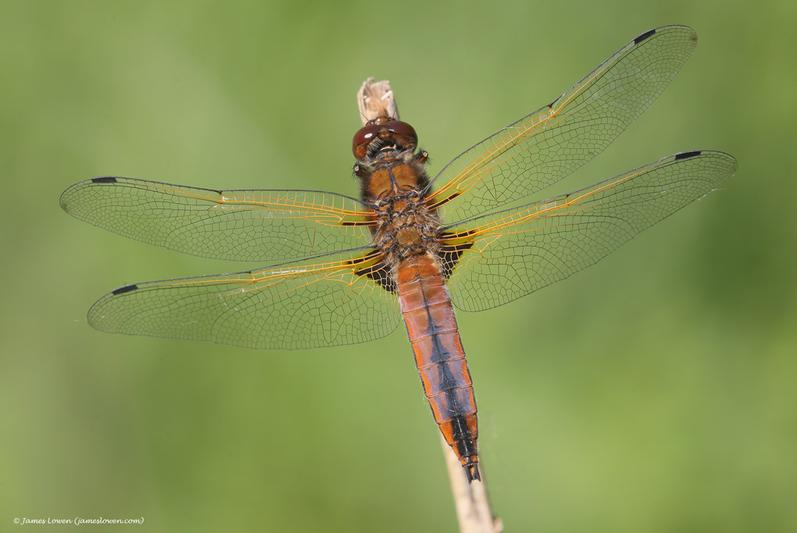 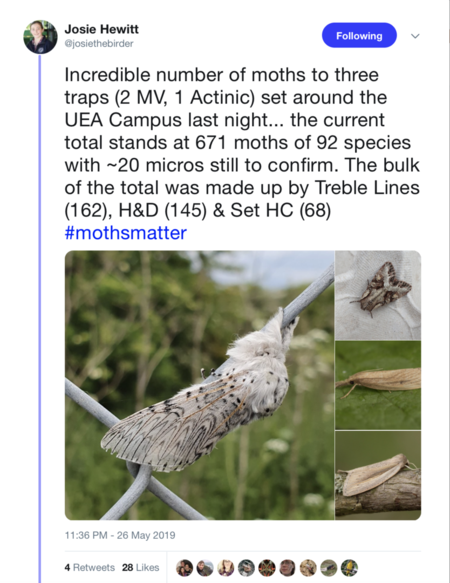 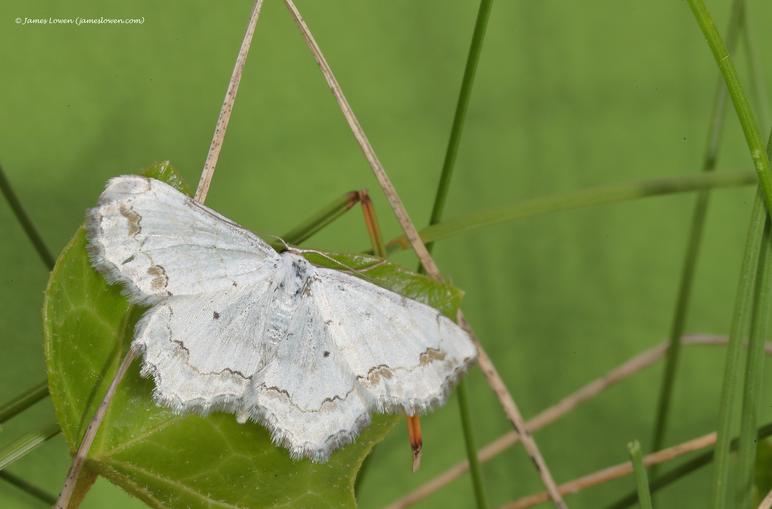 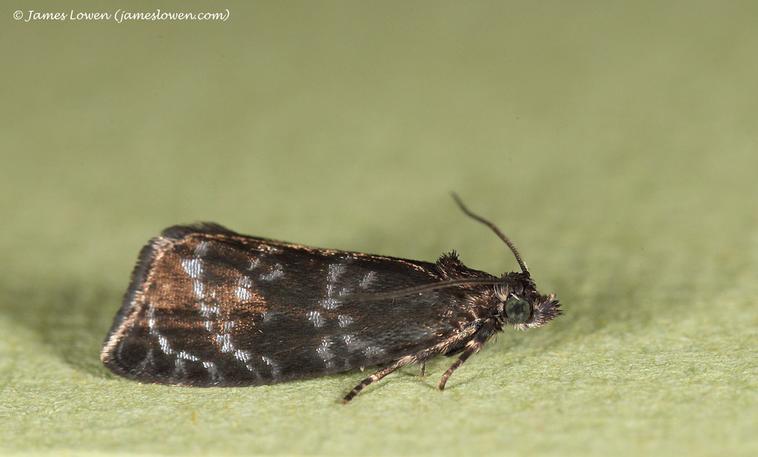 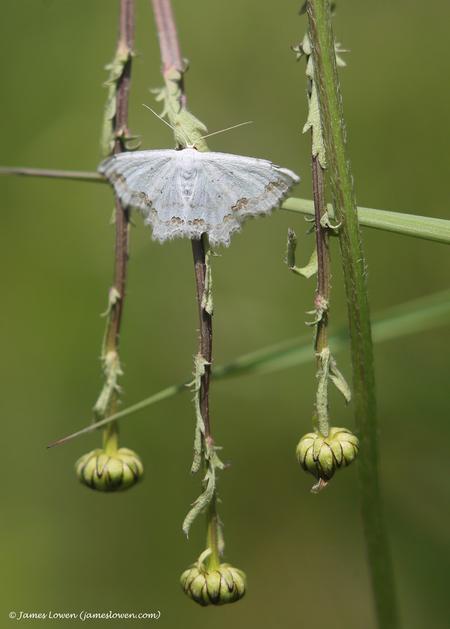