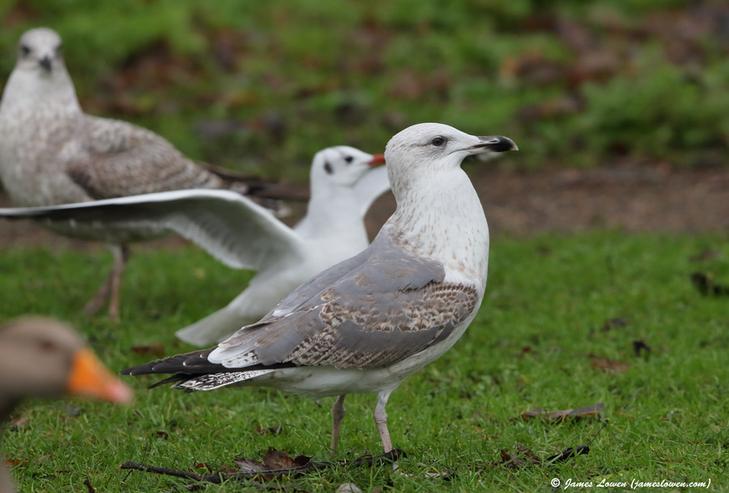 As far as I am aware there hasn't been a Yellow-legged Gull in Norwich during the five years I have lived here... until last month, when one was found by UEA students Max Hellicar and Jack Morris on Earlham Marsh. What was assumed to be the same individual was found by Stephen Vickers at Wensum Park, north of the city centre, a few days ago. I had a look at it today. It showed very well at close range, though was alternately either in the bread-fed melée or rather skittish so it was harder than anticipated to get clean shots. I gave up when one shady-looking park visitor started eyeing up my camera kit... Stephen's examination of the photos suggests that the Wensum bird is different to the Earlham individual (notably different tertian pattern in particular, although a couple of other features are strikingly similar) - which implies that there have been two Yellow-legs in Norwich in the past month. London buses - or should that be London gulls? 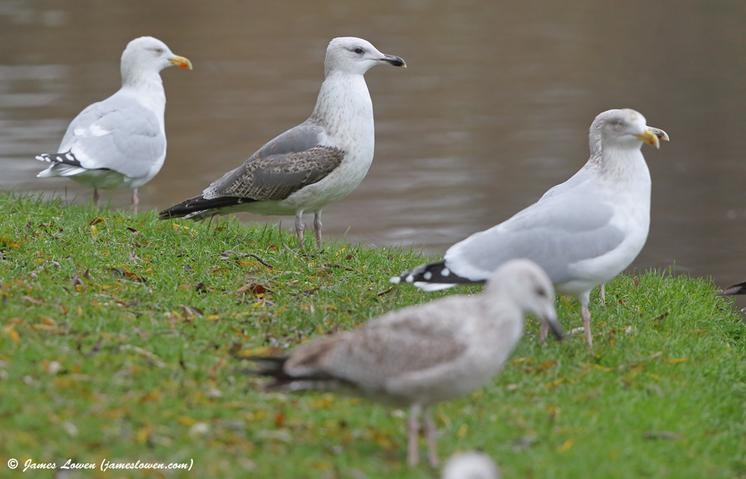 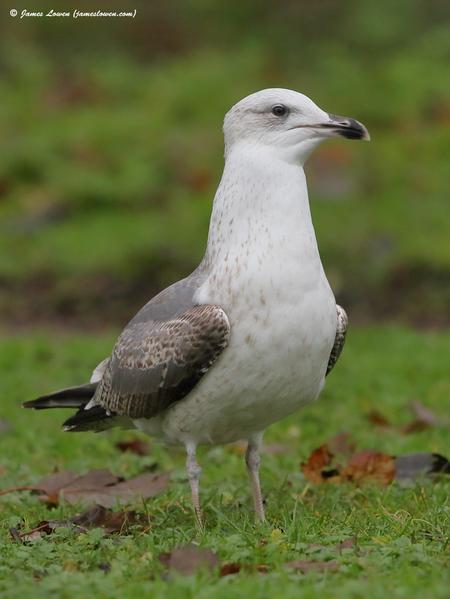 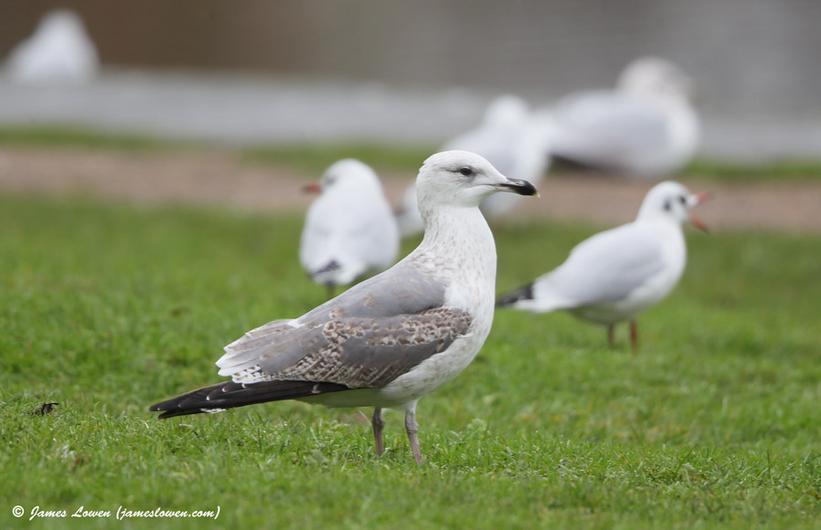