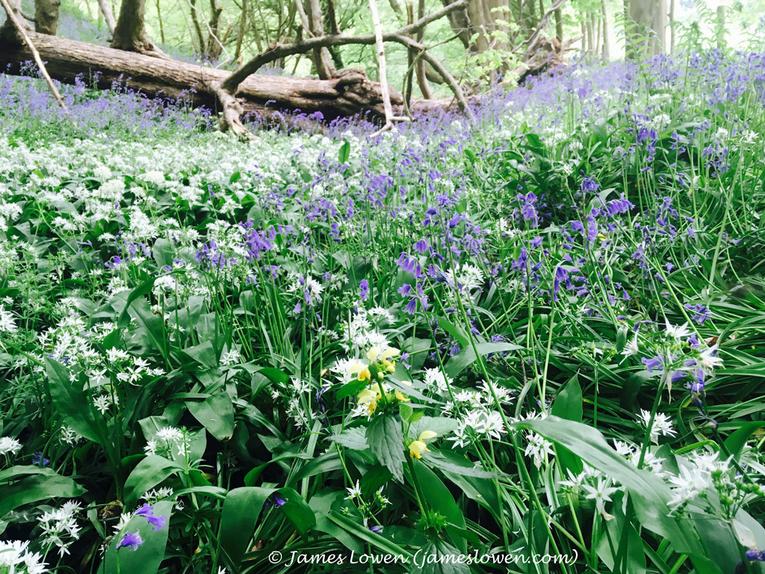 An upside of COVID’s travel constraints is the unprecedented focus it produces on local areas – particularly unnoticed or unexplored local areas. This enables me to travel without having to journey - which I rather like. Yesterday, the main aim was to see a Common Swift, which I always try and see on my birthday if not before. That objective was delivered, with a bonus Hobby thrown in. But a bigger, wholly unanticipated treat was in store. I had planned a walk around the open part of the country park, expected to come across (as I did) Garden Warblers, which seem to have arrived in force the past few days. But first I nipped into an adjacent woodland, and found treat upon treat in what proved to be a lovely mature woodland with some massive trees. Roe and Muntjac Deer were present, so too Marsh Tits and Bullfinch. But what took the breath away was the juxtaposition of my three favourite spring flowers: Ramsons, Yellow Archangel and Bluebell. Best-smelling photos of the year for sure (the former plant is also known as Wild Garlic). 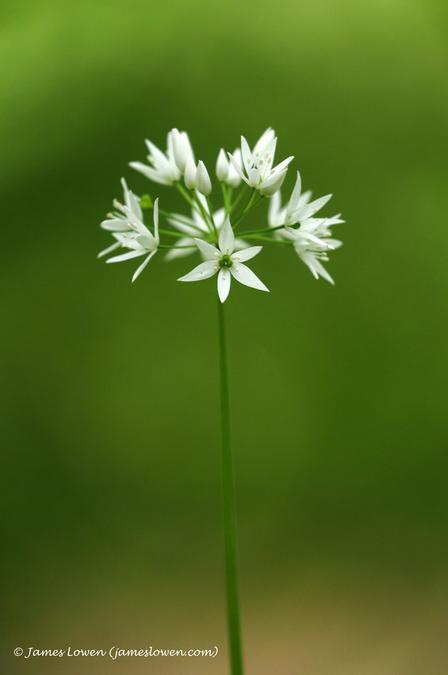 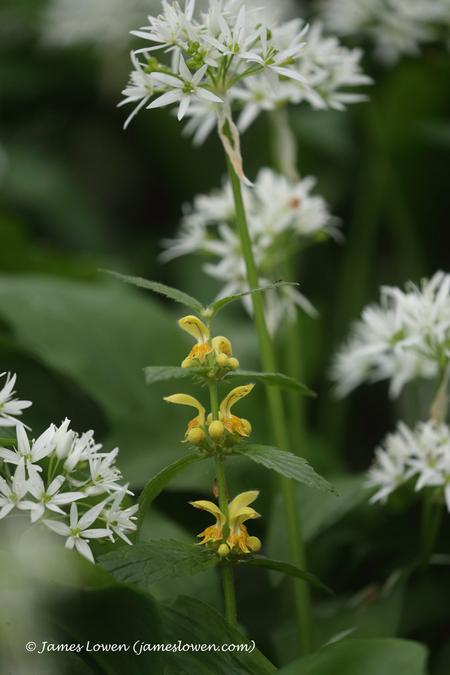 Moth-trapping has been rather quiet, with low numbers – but a high proportion of species are new for the year. The highlight was the first Purple Thorn for the garden – a long-overdue first. Surprisingly, and pleasingly, I recorded 11 species new for the garden during April. Most were micros – which suggests I may simply be looking more closely at small stuff than in previous years – but one new colonist, one (former?) Red Data Book species and one nationally scarce species are likely to be genuinely new.