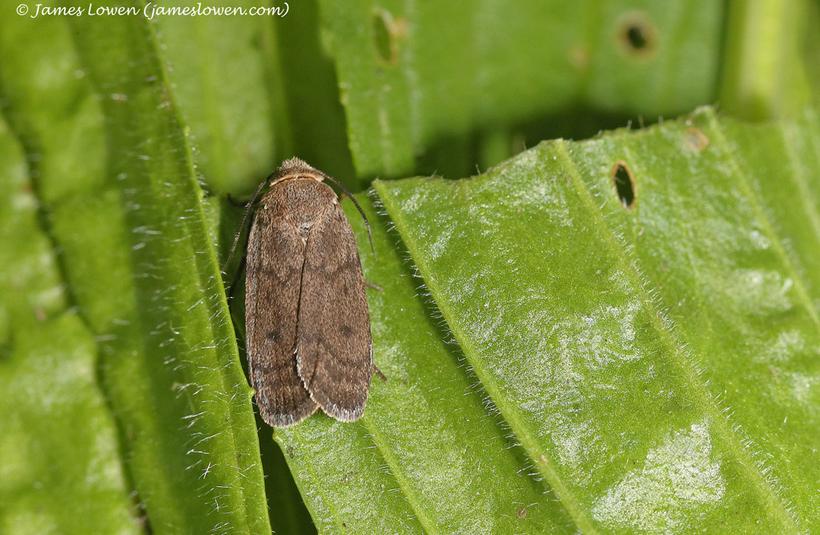 Granted, it's not the best-looking moth in Britain. Distinctly a moth-er's moth. Matt caught 17 last week and showed one to a colleague who wanted to know what they looked like. "The look on her face suggested 'is that it?'," Matt said. But then Matt spotted another male Marsh Moth a metre away.

And then Will spotted a third male another couple of feet away. This was intriguing. Three in a small area. Why? The third male was circling a Ribwort Plantain. This was even more interesting. Why? Will's eyes rose to the top of the stem and came to a stop. "Is that...? Is that...?" he stammered. "Is that a female?!!" 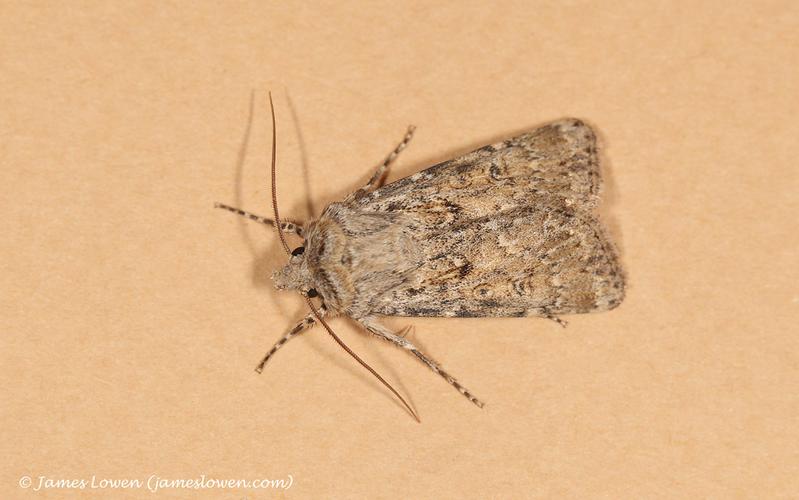 Matt had warned us that Marsh Moths flew late, and that we might not see one before 23h30. That came and went. As did midnight. The wind was gusting. My spirits were low. Will's were lower. We were about to dip. Our 100% record so far was about to end. Then Matt spotted a male sat just above the ground in the lee of a trap. Marsh Moth! Marsh Moth!

Markedly smaller than the males, she was very fresh - with clear markings unlike the rather worn males. Despite possibly having seen more male Marsh Moths than anyone else alive (many hundreds), Matt has never seen a female. In fact, pretty much nobody has ever seen a female Marsh Moth in Britain. There are anecdotes of occasional examples seen scurrying beneath groundsheets that sit below moth traps. And a bizarre old claim or two of a flying female being netted near Carlisle, well away from the known range. "This is rarer than rocking-horse poo," exclaimed Matt. "Get in!"

Continuing round the traps, we found six further males - making ten individuals in total. Each trap had at least one - although only one actually made it into the trap; the others were on the ground nearby. At 03h00, just as the Skylarks began to chorus, we packed up. Half an hour later we were on the road, arriving home at 06h30. My wife Sharon had just got up. I went to bed, exhausted by an astonishing and wholly unanticipated night. Now there's a story for the book...

This may well be the first-ever documented in-field observation. According to Paul Waring (via Malcolm), this is the first in-field observation in the UK since Bernard Skinner or a colleague had one in the 1980s. Moreover, it is the first female seen at all this century (females raised from larvae were all before the year 2000). The photos we all took were presumably the first of a wild-caught female. Indeed, I can only find two photos total of a female online: one from Germany and one of a male and female by Paul Sterry. Matt transferred the female temporarily to a large perspex container in an attempt to get some basic behavioural data. Essentially, she scurried around like a beetle, made no attempt to fly; and - despite presumably 'calling' for a mate from the position in which Will spotted her - showed no interest when a potted male was added to the temporary enclosure.

Male Marsh Moths have a noticeably long, slender abdomen, so we took a record shot of the female's equivalent (fatter, perhaps gravid?) to compare.

In this year-long quest to write about Britain's 'rare and remarkable' moths, the prospect of failure is never far away. Bad weather, early flight season, late flight season, poor choice of trapping sites, elusive species, absence of permission all contrive to render the task uncertain at best. Marsh Moth was one species I was far from sure we would see. Following local extinctions, it occurs at just two sites in Britain, both in Lincolnshire (and at one of those frequents but a tiny tract of land). It is very rare across its range - being extinct in. Belgium, for example. It is poorly understood - and the female is pretty much unknown in life. It flies in spring when the weather's vagaries can be significant. So having turned up at a site on Lincolnshire coast to be greeted by skies full of rain and wind, it was with considerable surprise - and not a little relief - to hear Lincolnshire Wildlife Trust's Matthew Blissett confidently proclaim, "We will see Marsh Moth tonight, don't worry." In which case, I replied, "We need to up the stakes and find a female. Wingman Will's the man for that."

Experienced moth-er Malcolm Hillier and Matt set up five traps. Matt judged that ours would have been overkill. This got make nervous - fewer traps meant fewer chances. And that wind was strong! And that rain came down! Nevertheless, there were plenty of moths on the wing shortly after dusk. Far more Small Elephant Hawk-moths than I have seen across six years of mothing (perhaps 50 all told?). Several female Fox Moths (see above) laying eggs with abandon (including on trap wires, groundsheets etc). Some lovely Purple Bar - not a species I see often. The enchanting Peach Blossom. The nationally scarce and subtly attractive Sand Dart was new for Will and Matt. (I thought it was new for me too, but then remembered seeing on at Holme a couple of years ago.) 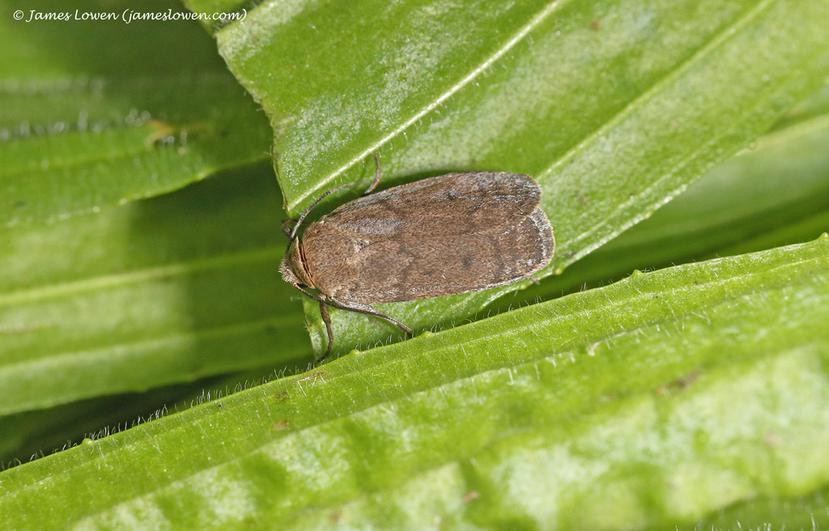 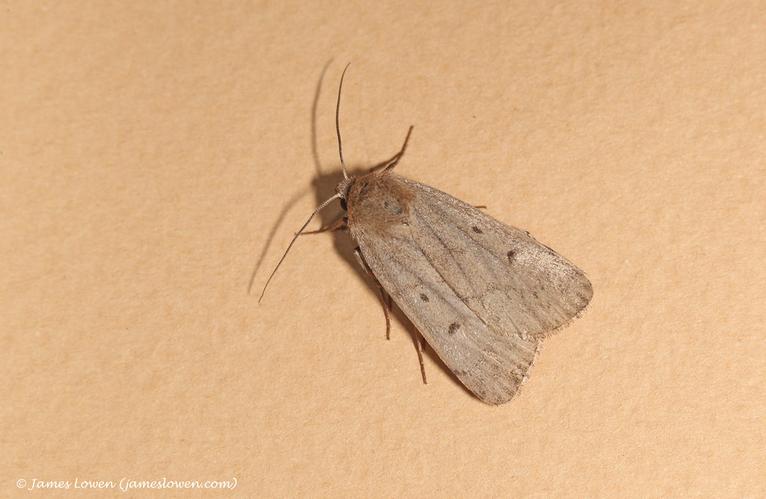