An interesting fortnight ahead for moth-ing. With luck, I should be seeing Barberry Carpet and Marsh Moth​ (both serious rarities), helping Douglas Boyes trap at the hallowed forest of Wytham Woods, surveying for Grey Carpet in the Brecks, and perhaps chance my arm at another couple of clearwings and Bedstraw Hawk-moth. Did someone mention sleep...? 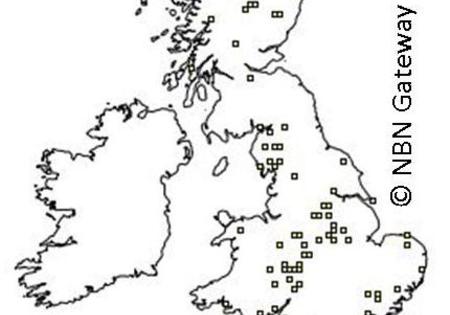 Orange Tip butterflies seem to be having a particularly good year - I've never seen so many in a year - but I've already blogged about them, so here are a couple of others from RSPB Strumpshaw Fen last weekend. As I type, I hear that Swallowtails have emerged there, so I'll be due another trip there.

The problem with May is that there is so much wildlife to see, and thus to blog about. A nice problem to have, clearly, after the doldrums of the winter which seemed to last  f o  r  e  v   e    r. Here are a few things that caught my eye which I haven't already covered. Probably the finest (and most spine-chilling) was this Sabre Wasp at Holt country park last week. This is a localised species of coniferous woodland, and doesn't seem to have a particularly wide Norfolk distribution judging by the map on NBN gateway.

I can't contribute any decent bird photos, unfortunately. I did see the lovely male Little Bittern at Thetford last week (a county tick), but it was too distant to photograph. I was hopeful that Mike Buckland, Stuart White and I would find something good at Burnham Overy Dunes on the 18th (north-east winds, overnight rain, mid-May screamed Bluethroat at least), but we flunked. The best we could come up with were female Pied Flycatcher (oh how we hoped it was going to be a Collared!), two male Redstart, a presumed acredula-type Willow Warbler (not a form I have convincingly seen previously) and Ring Ouzel. With no feathered-thing images available, I'll revert to moths. 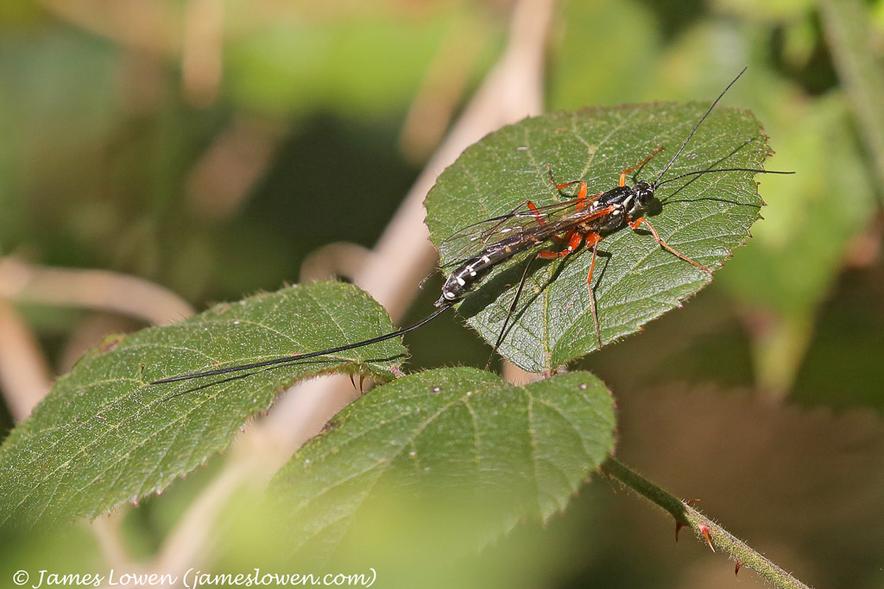 Breckland moths will feature prominently in my forthcoming travel narrative book, so it was good to be tipped off about the year's first Tawny Wave, deftly netted by James Symonds at Weeting Heath Norfolk Wildlife Trust reserve. It was a glorious specimen of this Red Data Book creature - as pink as they come. Similarly mouthwatering (if somewhat titchier) was a nationally scarce micro, Pine Bud Moth.