I find Andrena mining-bees seriously tricksy, and this example was no exception. A large species, with yellow rear tarsi and orange-based tibiae. Abdomen hair seems rather buffy and the abdomen is rather striped. Buffish (nigroaenea) and Grey-gastered (tibialis) are candidates, but... 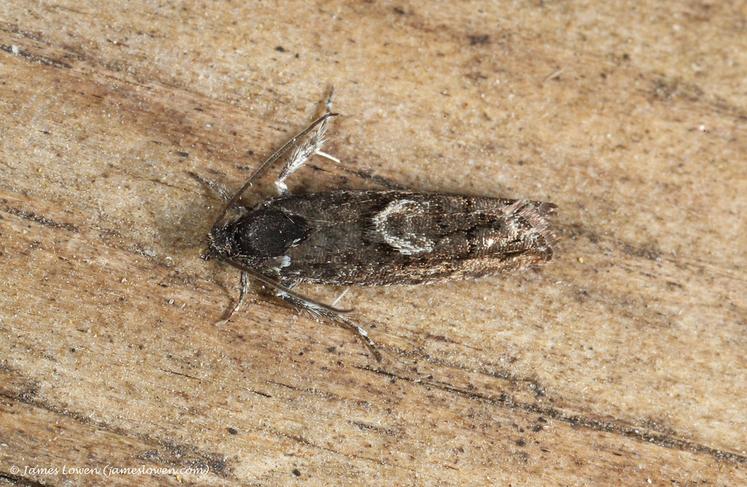 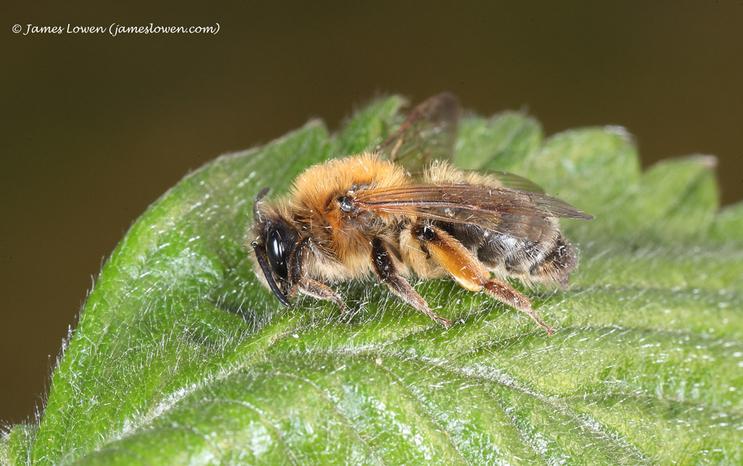 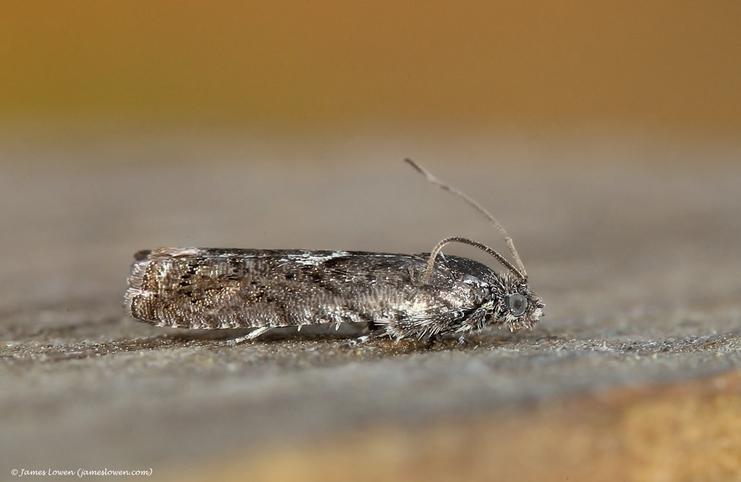 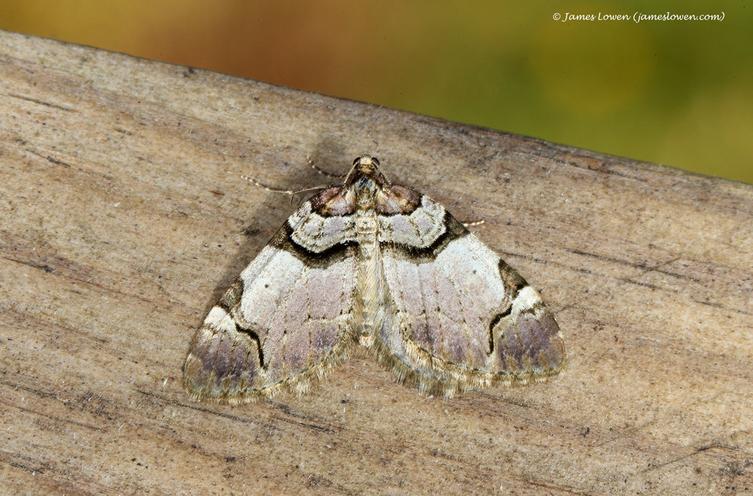 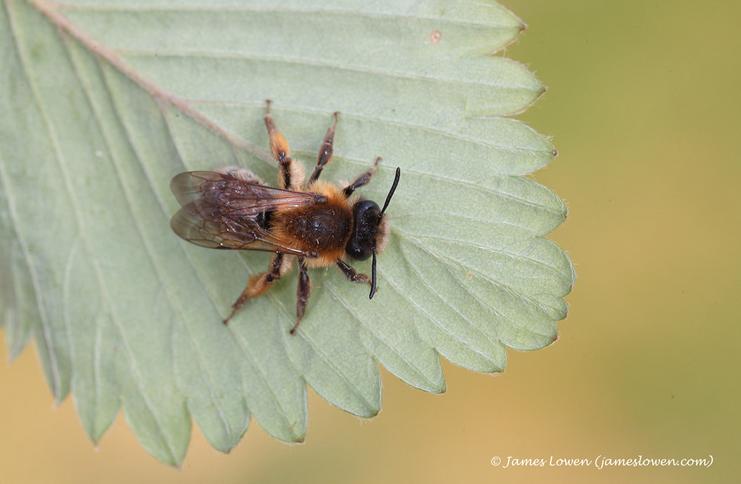 Spending time in the garden with pots and net has also resulted in some other nice creatures, among them Bishop's Mitre Shieldbug and Black Sexton Beetle.

Other moths have included this nice Streamer and Common Oak Purple. 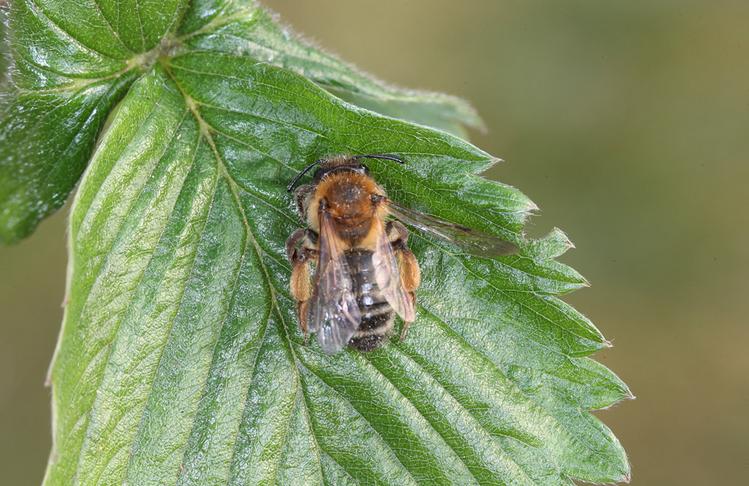 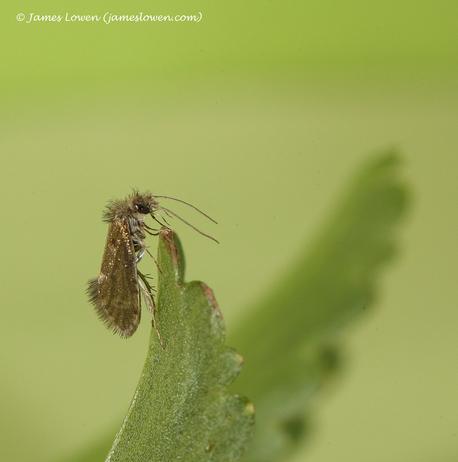 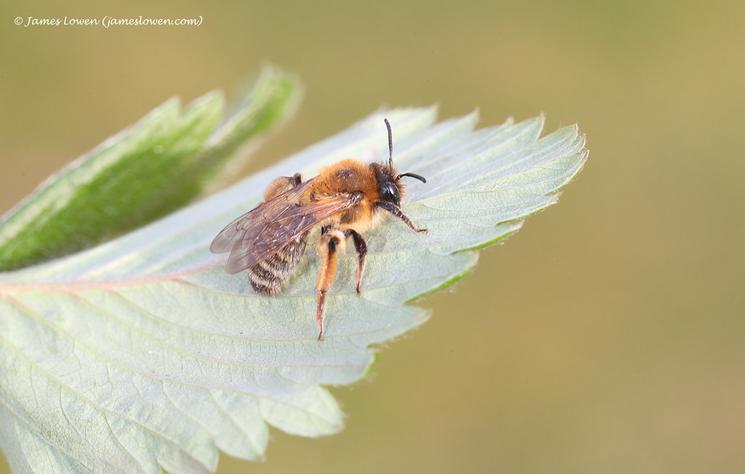 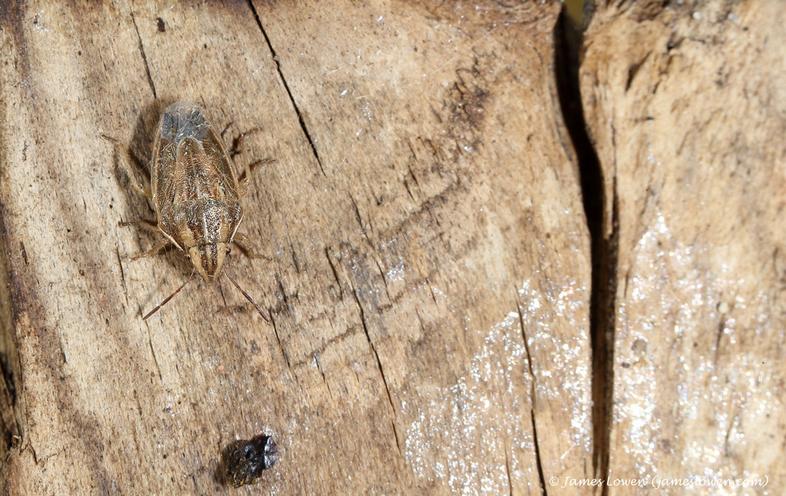 Wholly new for me yesterday were three Pammena giganteana (the nationally scarce Early Oak Piercer), which were attracted to a lure of Grapholita lobarzewskii. Similar captures have shown the moth to occur widely (if locally) across Norfolk - which is intriguing given that the first modern record was only in 2011. This appears to be the first record for my 10km square (TG11). 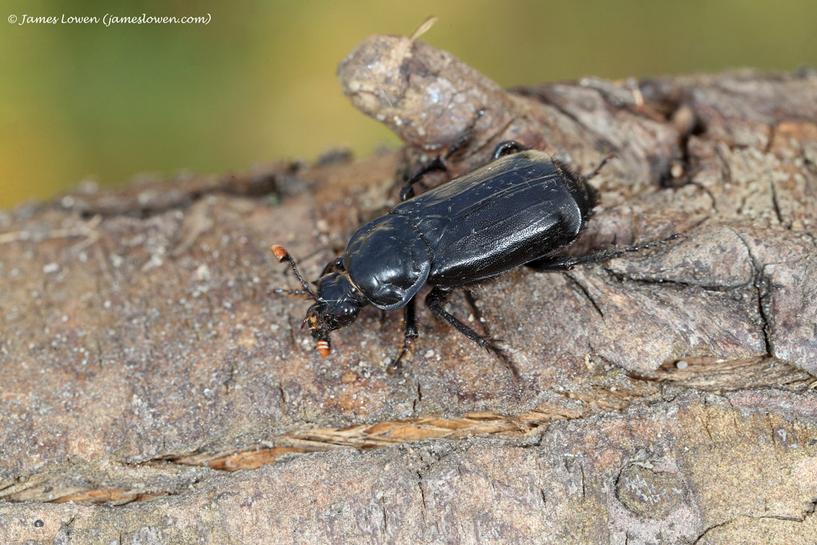 In July last year, a friend, Justin Farthing, caught Norfolk's first modern record (and only the second ever) of Sycamore Slender Caloptilia hemidactylella. A new colonist of Britain, it is apparently established in Suffolk so further Norfolk records were likely. However, I wasn't expecting them to come in April and in my garden. But that is what appears to have happened. I say 'appears' because although there has been plenty of support for the identification from moth-clever folk, what constitutes an acceptable record hinges on the judgment of the county moth recorder. They may decide that photos are sufficient evidence; they may request a specimen. We shall see. For now, here is what may well be Norfolk's third Caloptilia hemidactylella - a cracking record from a suburban garden.