On two occasions a bird approached the closest splodge of grain, which was barely 4 metres away. A little too close for photos, particularly as a 5-bar gate made it difficult to shoot while prostrate. Nevertheless: wow!

The group included two adults males that were getting into attractive plumage. At least one uttered a few bursts of song. Gorgeous. 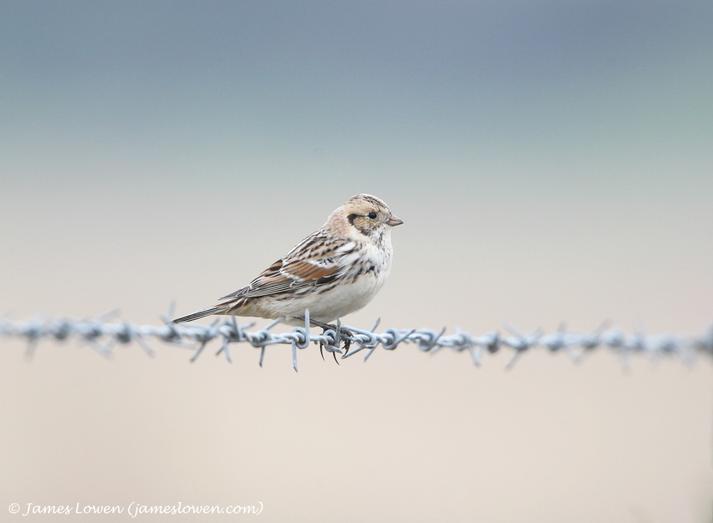 The seven Laps feed unobtrusively in weedy fields, occasionally spending a few minutes feeding on grain put out for them and other seedeaters just south of the seawall. Those few minutes were precious. Although a little distant for photography, at 15m, views were excellent.

The seed-munchers also included a few Skylarks, Reed Buntings and Chaffinches. Merlin and Peregrine were around, a Barn Owl gave good views and a pair of Marsh Harriers were displaying. Nice. 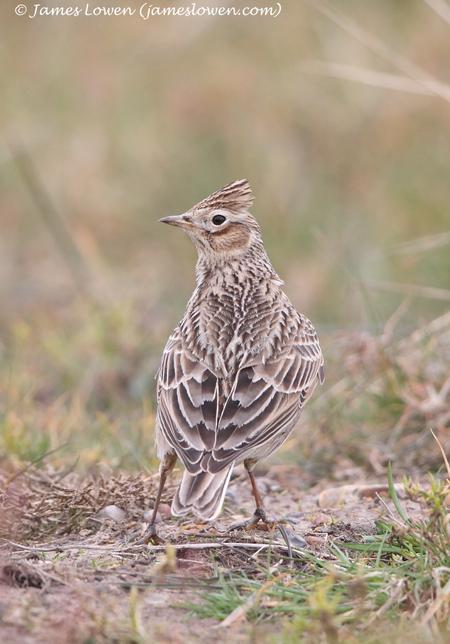 I've glimpsed the wintering Lapland Buntings at Blakeney Freshmarsh a couple of times this winter. But, until Will Soar told me last week, I had no idea that they were both showing well and singing. Given that getting a good view of a 'Lap' is far from easier, and given that I'd never heard this emberizid sing, I pootled over to Blakeney after a wonderful hour photographing heathland Adders (about which I will blog later). 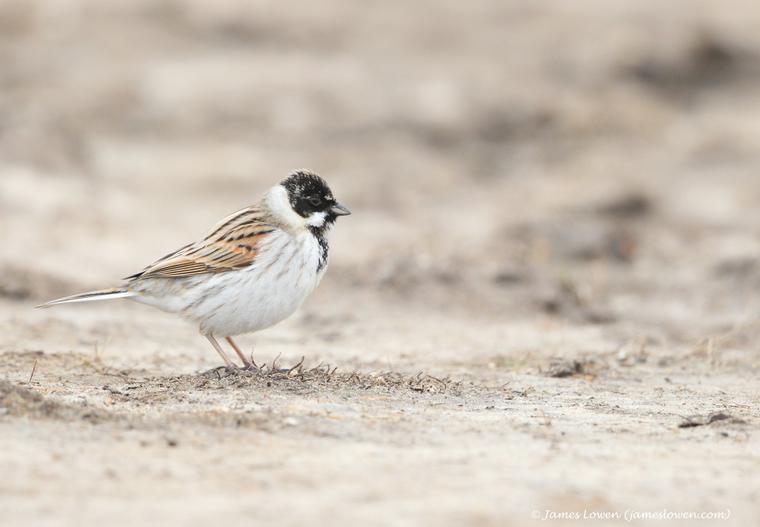