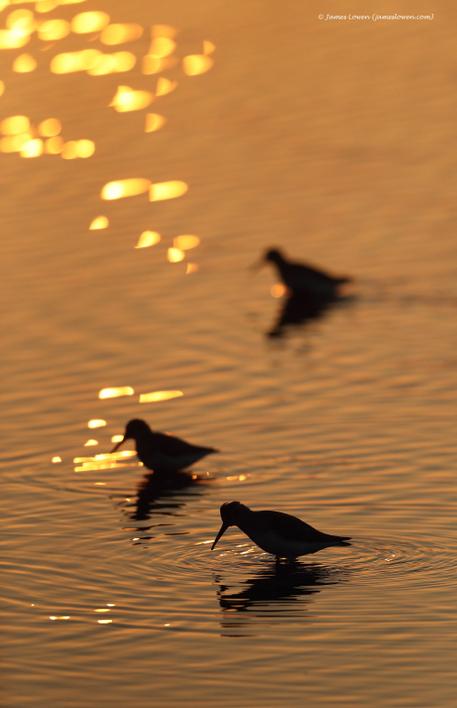 It was a 10-minute drive to the coast, and some decent birding habitat: saltpans and estuary. I found the area directly east of Santa Luzia to be particularly profitable; access from between SL and Tavira, along the track signposted Sopursal. Bird either side of the track as far as the 'privada' sign. Audouin's Gull was common here, and there were plenty of Slender-billed Gulls. These are proper pretty gulls - not like those nasty large white-headed, taxonomically bewildering things that my British birding friends obsess about. 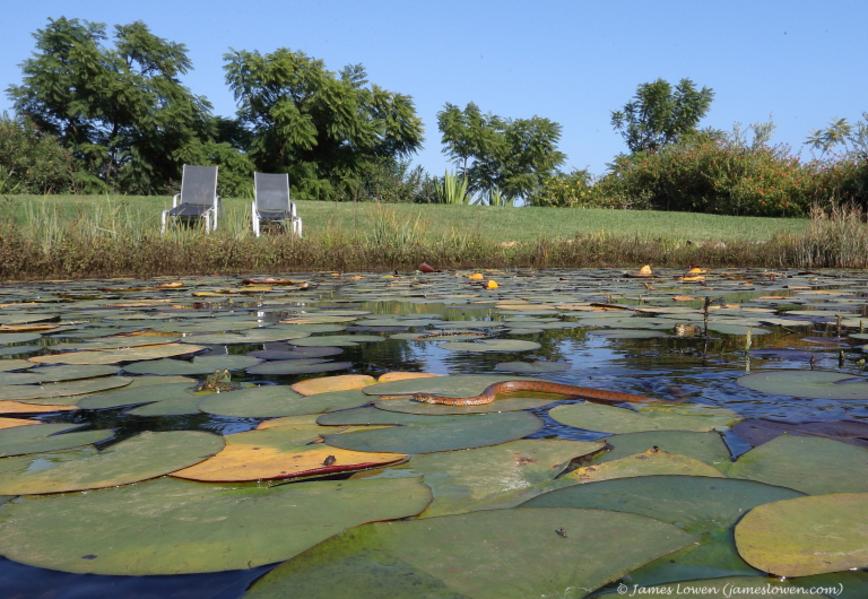 Maya and I escaped to the Algarve (Portugal) this half-term, in the company of some friends. We stayed north of Santa Luzia, west of Tavira, towards the eastern end of the famed coast. Single-parenting and co-familying meant that there wasn't scope for serious wildlife-watching, and my cracks at Mediterranean Chameleon, Egyptian Mongoose and Common Genet ended in failure. Nevertheless, I snapped up the limited opportunities that presented themselves, managed a few pleasing images - and fermented some late research for 52 Wildlife Weekends to boot.

It was particularly fun to watch the frogs predate dragonflies visiting the pond. A few Emperors were the largest, with three species of darter (abundant Red-veined, a couple of Common and one Scarlet) the highlight. A few 'Blue-tailed' were the only damselfly, although - truth be told - I probably need to check photos to confirm that it's not an odd Ischnura down here. 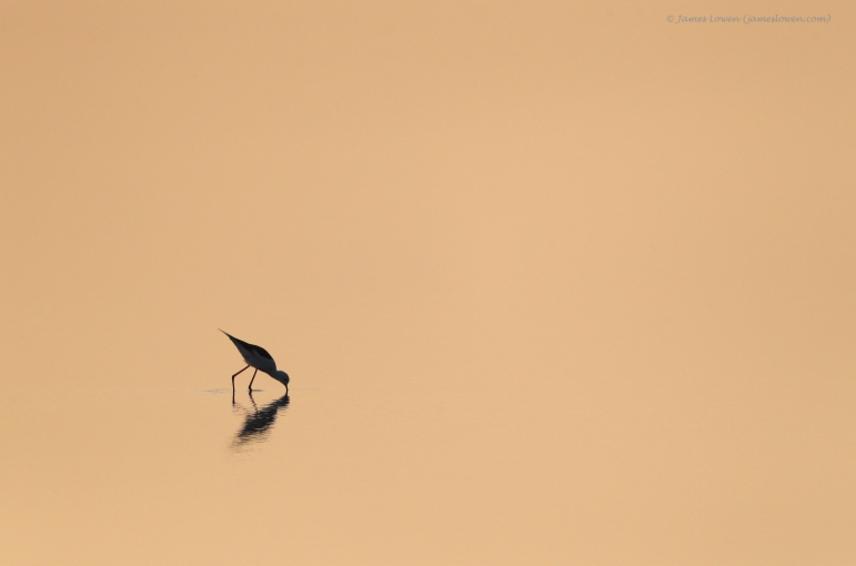 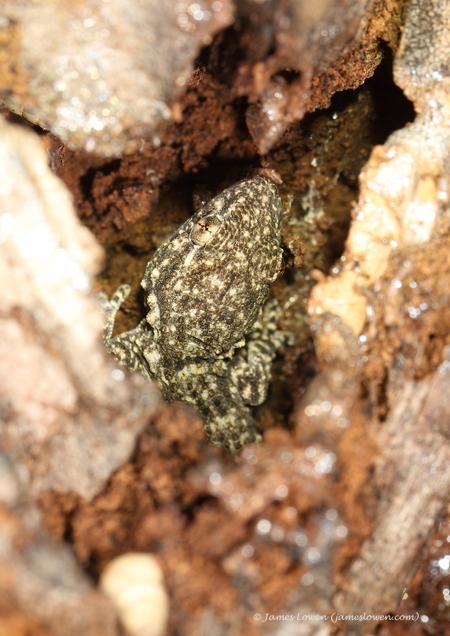 I spent several happy (if slightly chilly) hours photographing the frogs from within the pool, eventually plucking up courage to move from Canon G11 in waterproof housing to carefully balanced Canon 1DX ii on floats.

The salt pans were covered with waders. Flocks of Dunlin and Sanderling harboured several Little Stints and the odd Temminck's. Ringed Plovers outnumbered Kentish. Black-tailed Godwits (some colour-flagged) waded alongside Black-winged Stilts. Avocets were commonplace. Greenshanks loped and Redshanks enervated. Whimbrels stuttered as Grey Plovers piped. Common Snipe skulked and fled. I'm struggling to think of anywhere in the UK where I could see such diversity in decent numbers. It was good birding. 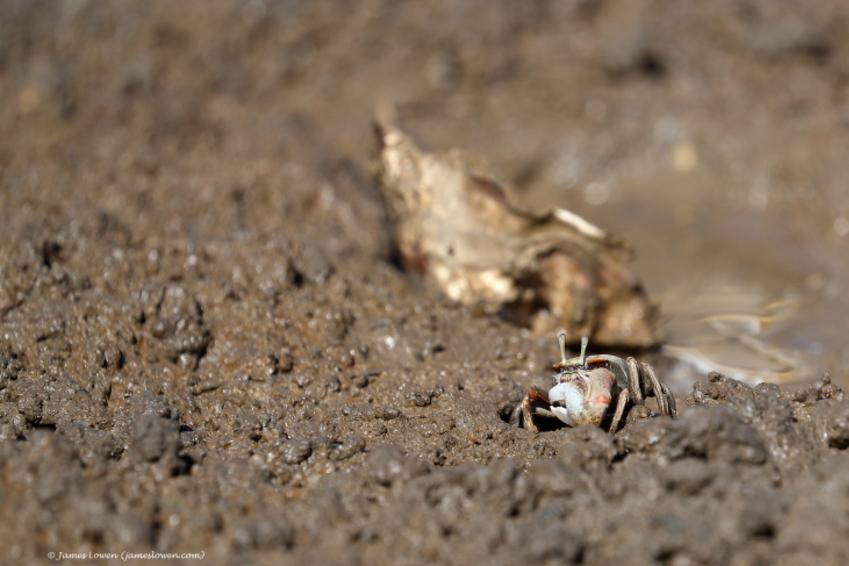 Despite turning many stones, and scouring many trees, I only managed two other - predictable - herps: Turkish and Moorish Geckos. 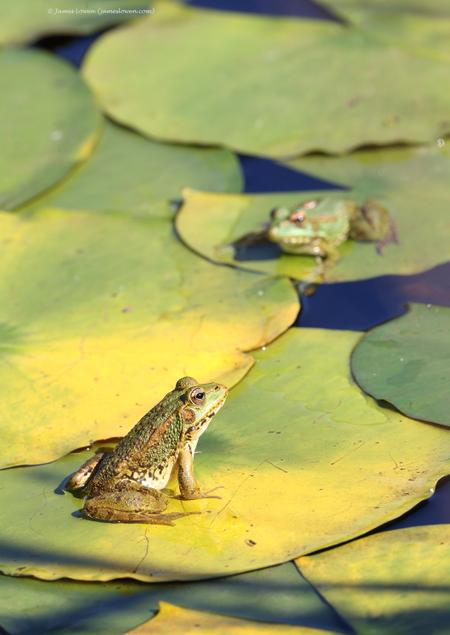 My favourite critter of the trip was European Fiddler Crab. These were easy to see along the boardwalk leading south to the beach from Pedra das Reas, and along the estuary-front in Santa Luzia. Cracking creatures, waving that gigantic single claw at anyone who approached before scuttling down their conveniently located hole. 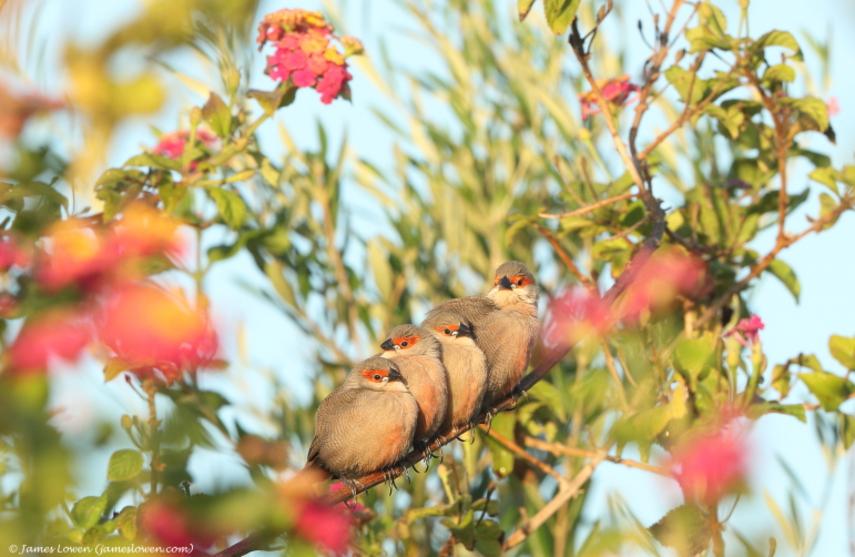 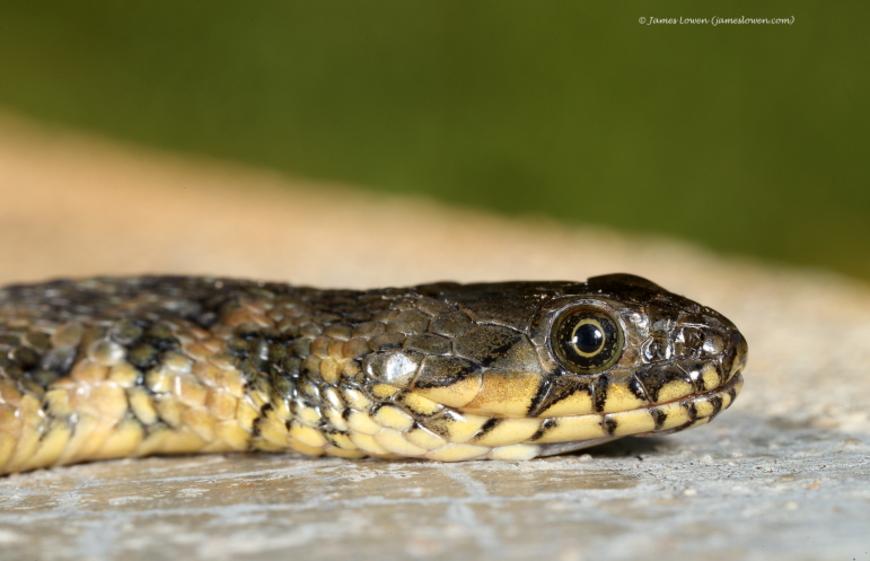 Our self-catering accommodation, Quintamar, was set in a rural location, and dripped with wildlife. Literally, for the swimming pool was actually a lilypad-clad, herp-rich natural pool. Iberian Water Frogs abounded (more of them later), but the top-notch denizen was at least two Viperine Water Snakes that we saw on several days, either secluded under stones or hunting out on the water. It was rather fun to be wetsuited-and-booted with a serpent weaving around me. 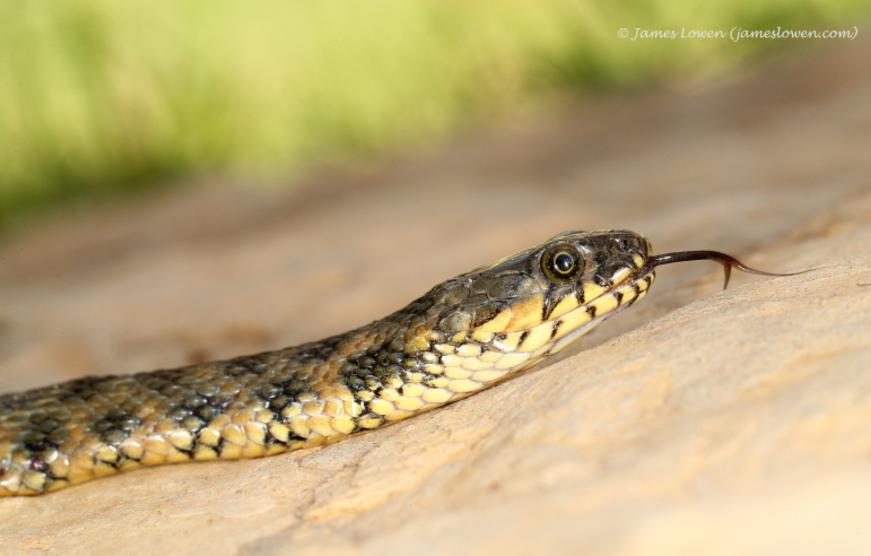 There were bigger birds too (Greater Flamingoes, Spoonbills) and smaller ones (Bluethroats prancing around, waxbills, cisticolas, Sards and the rest).

There were plenty of birds around the Quinta. Up to 300 Med Gulls flew over each night, a flock of 14 Red-rumped Swallow drank at the pool, two Montagu's Harriers lazed over, and vismig included Hawfinches and Bramblings. Iberian Magpies, Serins, Crested Larks, Black Redstarts, Zitting Cisticolas, Sardinian Warblers, Blackcaps, Common Chiffchaffs, and Common Waxbills inhabited the garden. Little and Long-eared Owls were seen nearby.

With amazing numbers of migrant moths in southwest Britain recently, I was hoping that the house lights might attract a few species. And indeed they did - although I am struggling with a few identifications. Vestal were common, with Rusty-dot Pearl, Dark Mottled Willow, Crimson Speckled and Purplish Marbled among others to which I could easily put a name. Beyond that, however...