It's been a strange fortnight. A flu-like illness confining me to bed, my time drained by finalising two books due out next year, and a panic attack brought on by the dawning that leaving a relatively well-paid career path for the liberation of freelancing comes coupled with financial insecurity. Will I get any work? Will I get any dosh? Will the family ever eat again, come 7 January? Sharon kicked me out of the house after my crisis of confidence, booting me down to Buckenham Marshesfor a nature cure. 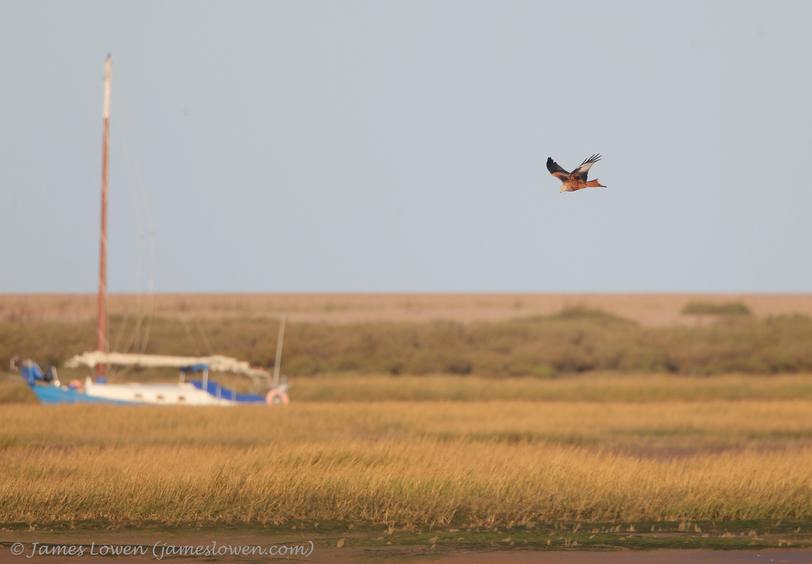 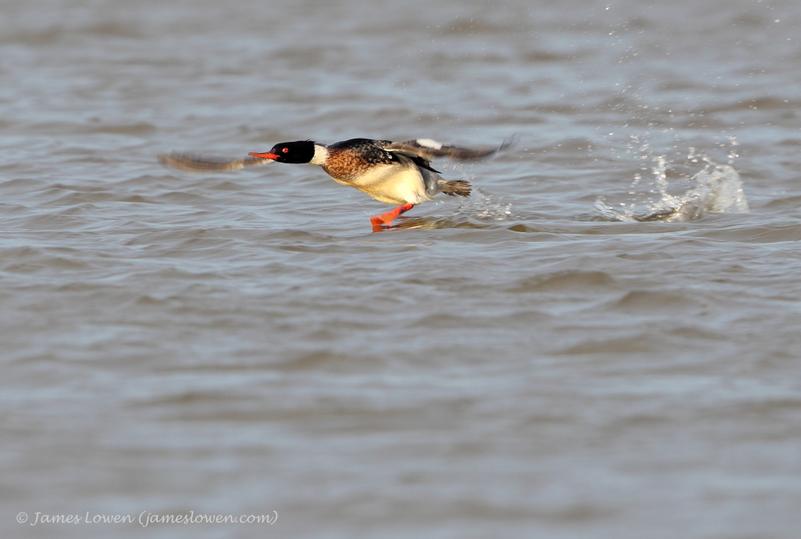 Buckenham's highlight, as ever, was the roost of Rooks and Jackdaws. I have yet the take the images I crave, but even sub-optimal shots sometimes pay off. 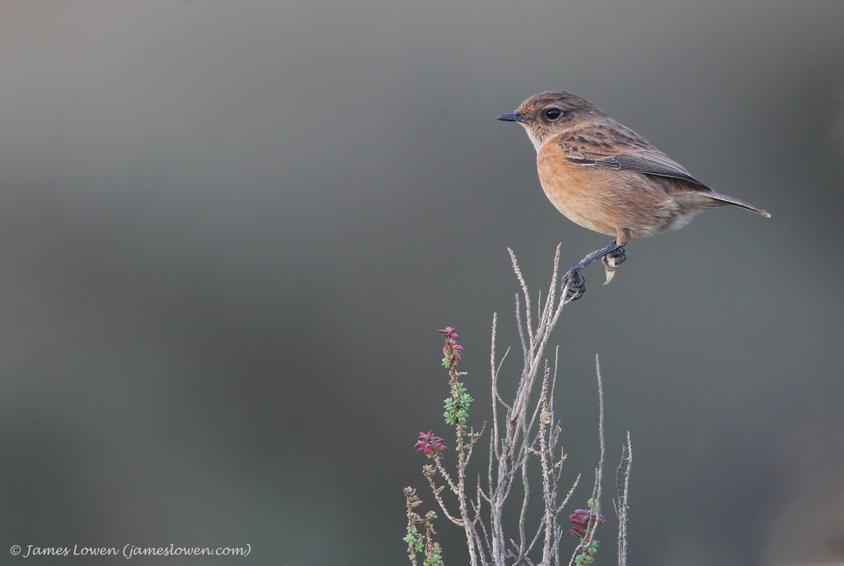 A couple of days later, news of a photographic (nay, pornographic) Great Northern Diver scoffing crabs inches off Blakeney Quay had Robin Chittenden and I scuttling up there. Switching on my camera, I had a double-shock. Not one but both my batteries were flat. Schoolboy error, in duplicate. Fortunately that kind man Robin rode to my rescue, loaning me his spare. The day could continue. Perhaps the drained batteries were an omen, for the tide rose, peaked and started to abate - all without sign of the diver. In such circumstances, you make do with company (genial) and whatever birds flap past (in this case, a fair selection).  I have a fondness for Eurasian Curlews, all the more so now that they are a globally threatened species. I never tired of seeing them - whether on saltmarsh, as here, or on breeding grounds.

There were a few Stonechats around, but only one perched up for a rattle of the shutter.

It worked wonders. I didn't see anything particularly special, but Buckenham was full of life. Big flocks of Wigeon and Lapwing. A mixed flock of geese that included 70 White-fronted, 2 Taiga Bean and a score of feral Barnacle. Marsh Harriers passing through en route to their Strumpshaw roost. A Water Pipit, albeit distant. Two Chinese Water Deer, fanged and fearless. A male Peregrine, lounging on the pastures for much of the time, but also zipping overhead within whoosh-of-wings distance.

Red Kites are an increasingly regular sight in Norfolk, but I had not previously seen one on saltmarsh - rather odd, in all honesty. But that made it all the more enjoyable. 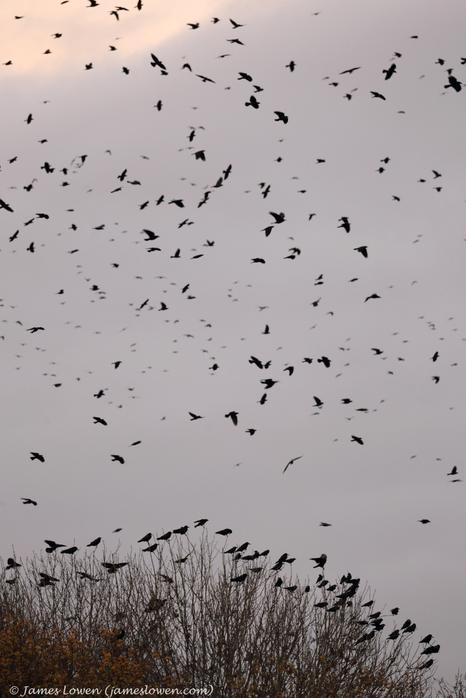 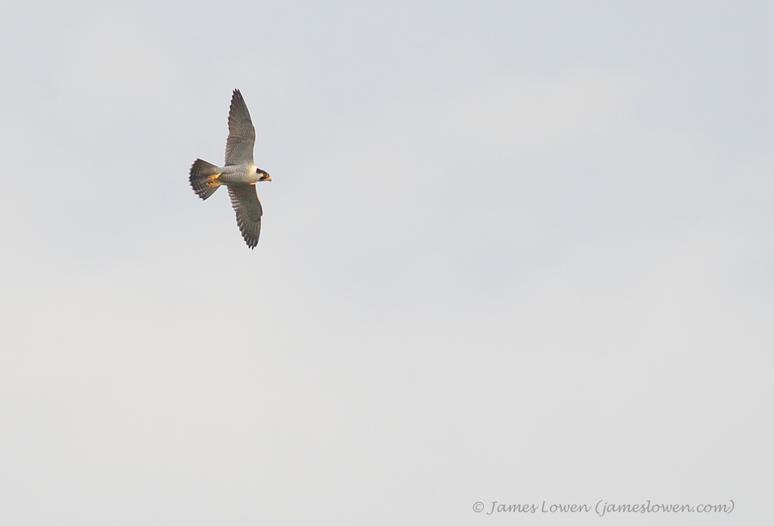 Five Red-breasted Mergansers and a male Goldeneye were the only birds that drifted in with the rising tide. One male merganser did an impressive flypast. Unfortunately, my settings (ISO400, f8, 1/400 sec) were designed for a swimming bird, rather than flying - so I failed to nail it. 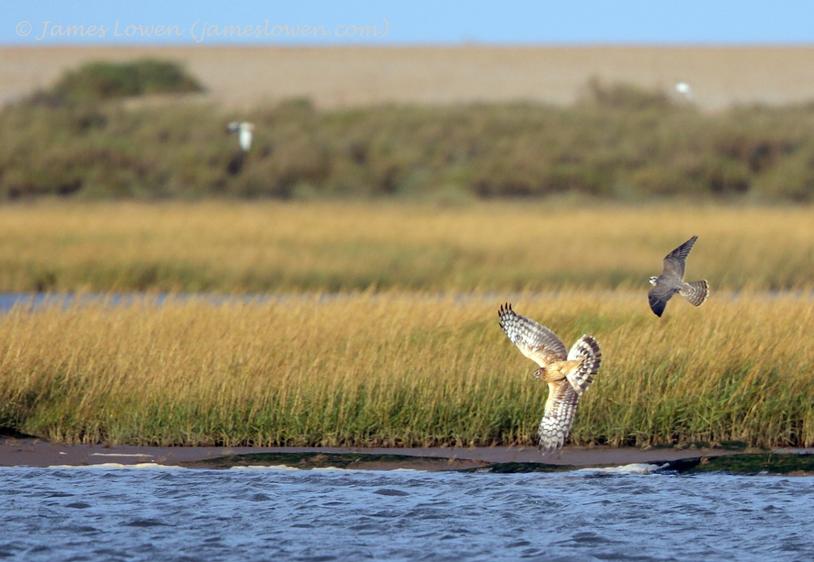 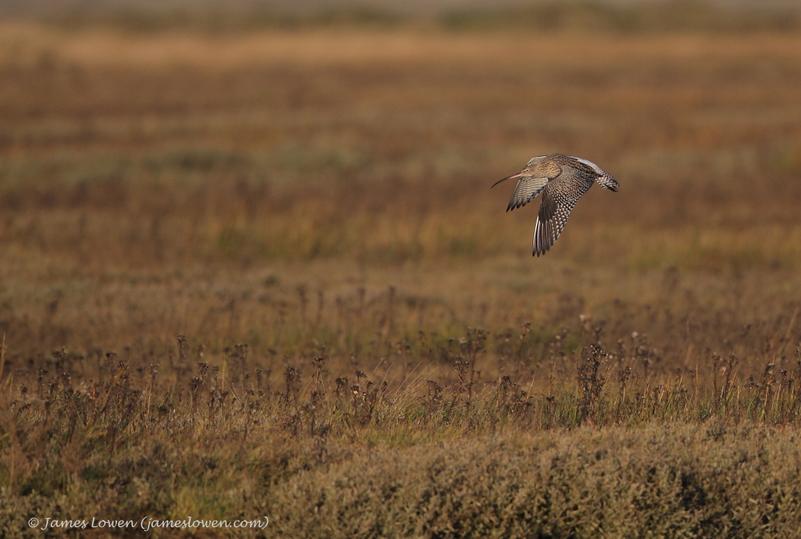 Diver clearly absent (although it returned the following day; doh), Robin and I headed off to New Cut to have a look for the Red-necked Grebe. By the time we arrived, the good light had turned bad. Robin and I secreted ourselves 100m apart in the suaeda, and waited for the grebe to swim close enough to have a pop (pap?). Had the light been better, I'm sure I would have done better - but these were nevertheless my finest views of Red-necked Grebe for years (probably decades).  Worth another trip, I suspect.

A ringtail Hen Harrier, perhaps two, cruised along the Point and the marsh south of it. One was buzzed by a young Peregrine: quite a spectacle.