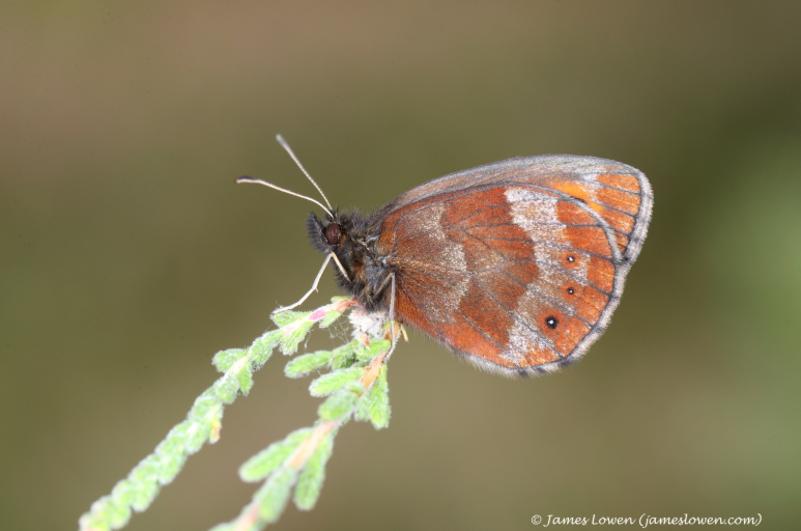 With the weather deteriorating, we managed a quick dragonfly stop at a pool on the outskirts of Nethybridge. Here we found Common Hawker and Black Darter, but nothing rarer (our targets in Speyside were Northern Emerald, White-faced Darter and Northern Damselfly).

Next up was Spey Bay, to see whether any Coralroot Orchids were flowering. We found five - oddly - in the low, dry (and beautiful) maritime heath immediately west of the car park. Sadly, they were pretty much over. Not that such issues stopped Will ticking them. We failed to find any further Coralroots in the boggy area where I had them in 2012, but that location did produce a couple of wintergreens among other interesting plants, stacks of Northern Marsh Orchids and three Scotch Argus. I was enchanted by the latter, not having expected them here. They were also far prettier than anticipated. This was a major trip target, seen with ease. In theory, this is my final UK breeding butterfly - although I have never really counted the Mountain Ringlets that I saw early in my teens in the Lake District, as I was not 'into' butterflies back then. 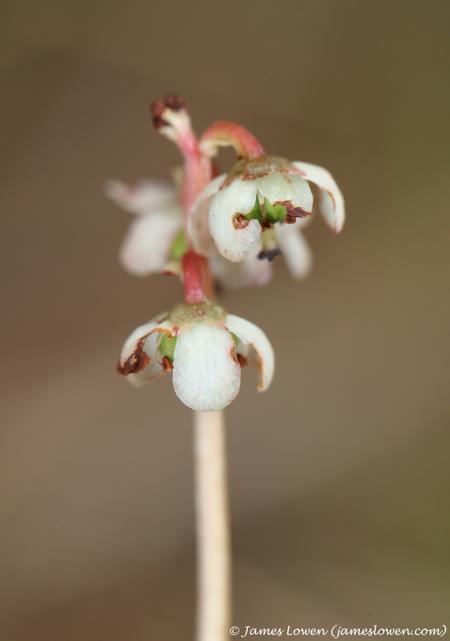 Our luck finally expired at another pool, this time to the east of the Osprey Centre. Here we came to the conclusion that White-faced Darter (which would have been yet another tick for Will) was over. Two stunningly marked Common Raft Spiders were decent compensation, however, one clearly having nabbed a damselfly for dinner.

We continued our winning form at a pool just west of RSPB Loch Garten Osprey Centre. Here several Black Darters cavorted on the boardwalk railings. Better still, a few male Northern Damselflies were out and about. Another target - whopped!

A couple of ragged Crested Tits were visiting the feeders at Loch Garten, and three Bank Voles gave excellent views below them.

With the skies in full flood, we abandoned further hope of insects, and drove to our swiftly arranged hotel in Kirkmichael. After freshening up, we met Bob Smith for an evening of Otter and Beavers. 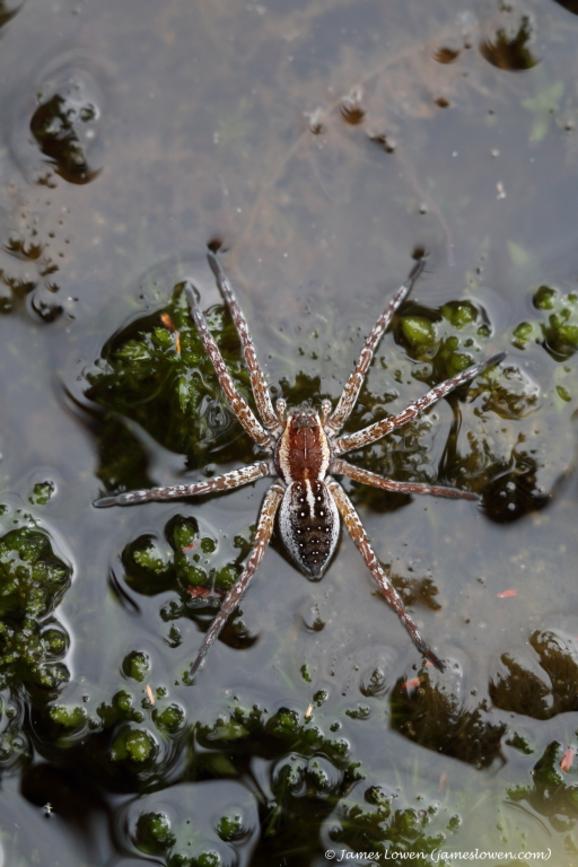 The roadside by the Loch Garten car park is a renowned site for Intermediate Wintergreen. The ones we found flowering appeared to be Common Wintergreen, however. 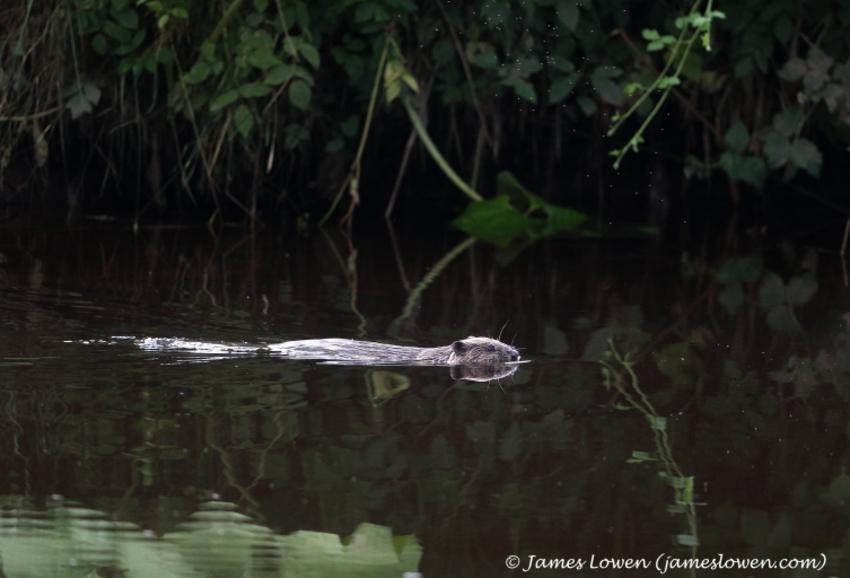 In a glorious sunny glade, we found perhaps 100 Scotch Argus flitting about libidinally. We were astonished to find so many on the wing, and assume them to be freshly emerged. Certainly, Dawn Balmer had just four in her Scottish trip the previous week. Perfect timing, it appears.

As we were leaving the pond, from the car, I spotted a Creeping Ladies-Tress. Checking the vicinity, we found at least 70 plants. On a quick trip to the Osprey Centre, we got our eye in, spotting 150 or so others. A sublime orchid, here in abundance. 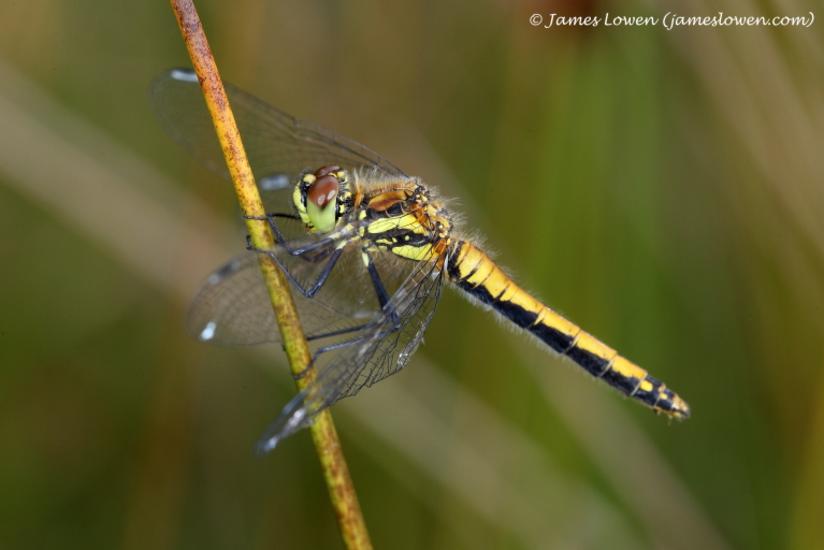 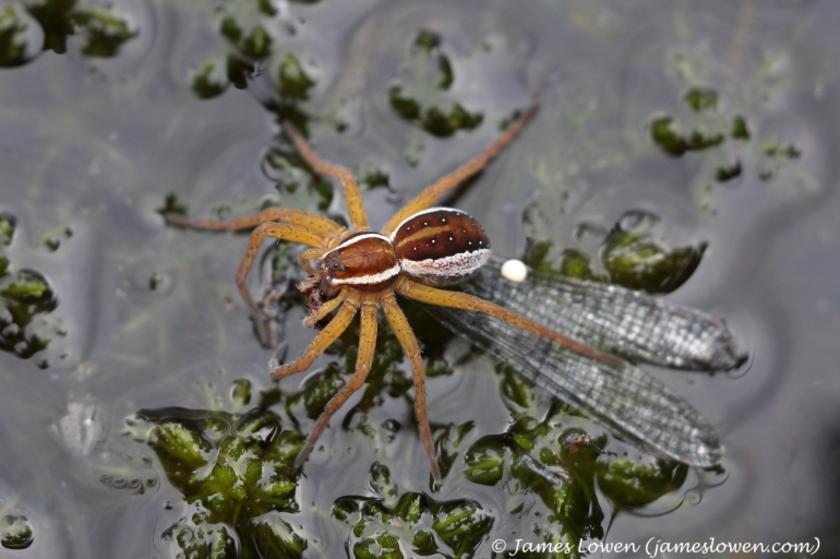 And then it was time to drive southwards, to get to our accommodation near Lindisfarne before the manager's curfew... We had time for just one more mammal - and one that displayed a sense of humour among the RSPB staff at Loch Garten...

Dawn had also chanced upon Northern Emerald at Uath Lochans. This would be a tick for all of us, so - with the sun still shining - we tried our luck. We followed the white trail, heading west from the car park. As we crossed a bridge by reeds, an open boggy area unfurled to the left. "That looks good", said Ian. Within seconds he had picked up a Northern Emerald! What a cracker! Two or three individuals gave good views over the bog (grid reference NH8381601934) Another was over a small pool about 100+m further on, by a short stretch of boardwalk (NH0879201709). The latter site also hosted Scarce Silver Y, whilst Black Darter and Common Hawker were seen in a couple of places along the trail.

The following day, we returned to Speyside, where we swiftly connected with another key trip target, the Red Data Book moth Dark Bordered Beauty. We found up to nine individuals flying by day in the warm sunlight. Stunners! 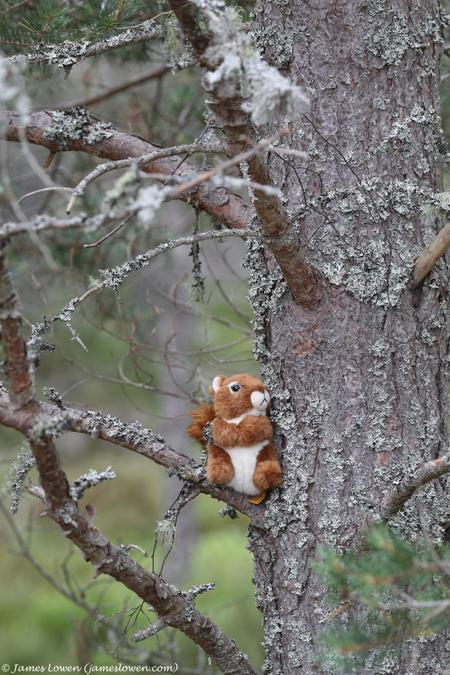 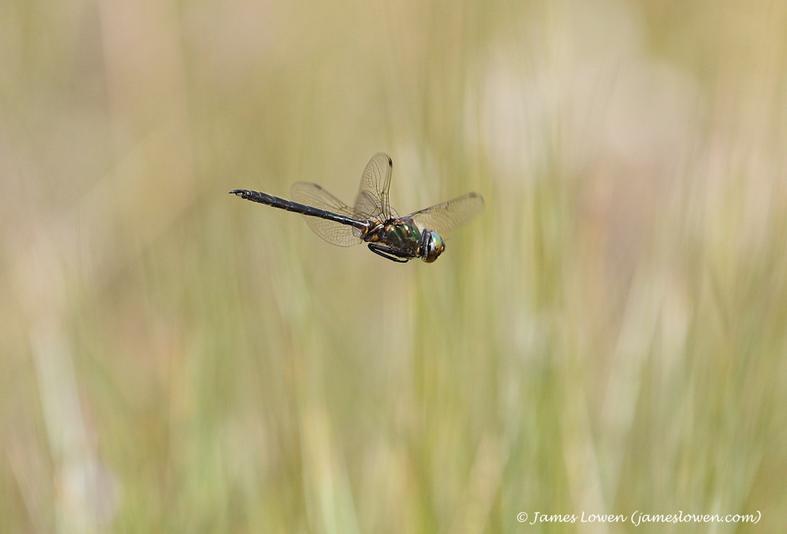 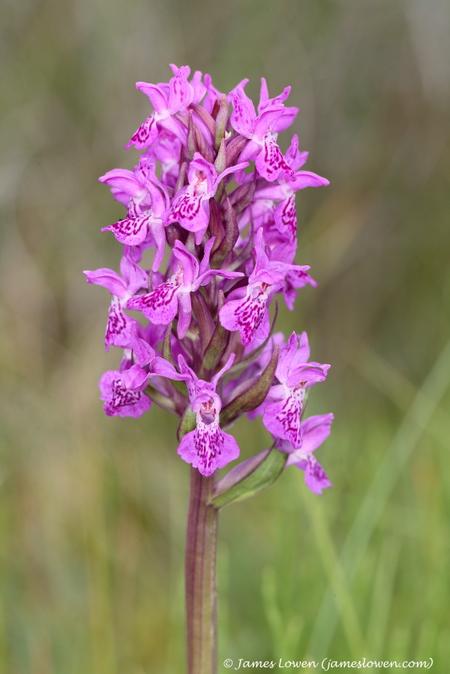 We soon located the Velvet Scoter flock, and picked up the two drake Surf Scoters within it (one adult, one immature). This was the group where the White-wing was hanging out. At 0545, I picked it up - and had all got on it within 20 (frustrating!) minutes. Mostly sleeping, it was distinctive once you got your eye in. The long upwards flick of a white eye mark standing out at long range. The bird was actually less obvious when it was awake and moving - as every other Velvet was zipping around at that point, and it was easy to lose the boy. Located and ticked within 45 minutes; what a contrast to last year's dismal performance! We watched the Scoter for an hour or two until our stomachs started rumbling and our weary eyes demanded caffeine.

From 1-3 August, Ian, Will and I covered a large number of miles and enjoyed very little sleep in visiting a number of sites across Scotland and northern England. I have blogged already about the Eurasian Beavers we watched near Blairgowrie. This blog covers the remaining elements of the two Scottish days. A separate post will cover Northumberland. The driver for the trip was to see the returning American White-winged Scoter at Murcar, north of Aberdeen. Painfully, Nick Watmough, Graham Clarke and I dipped this last year. When it returned this year (and seemed set to say, being in heavy wing moult) Nick and I made plans to go on the first dates that he and I could coincide following my Spanish travels. With a mouthwatering supporting cast ranging from orchids to dragonflies, Will and Ian were quick to join us. Sadly, Nick had to pull out - but the remaining trio persevered, drove overnight on 31 July and arrived at Murcar shortly before sunrise. We were scanning the calm sea by 0500.

We then moved to a site near Forres, where Jon Dunn had given me details for Scotland's only Green-flowered Helleborines, which he had visited the previous week. All my previous encounters with this species have been underwhelming: almost exclusively monotone green plants, with flowers resolutely refusing to open. These beauties could not have been more different. Delicate and ivory, open and inviting attention. Glories of the North. It remains a mystery how these plants got here - and, indeed, their identity had been disputed until DNA analysis closed the case. They were special.