Graham was rather nonplussed by the flowers, so was particularly cheered when we descended the steps into the floor of the quarry and finally located a couple of Northern Brown Argus. Jon Dunn had loved the large numbers flying the previous weekend, so we were a little disappointed to find just this duo - and faded at that.

In between the two birds we called in on two helleborines. Young's in Newcastle and Tyne just west of the city along the eponymous river. The first is probably not even worthy of variant status, says Simon Harrap, so should be considered nowt more than a Broad-leaved Helleborine. The second-named, says Delforge, is a Dune Helleborine. But I'll take them in whatever form they come. Here is Young's first. 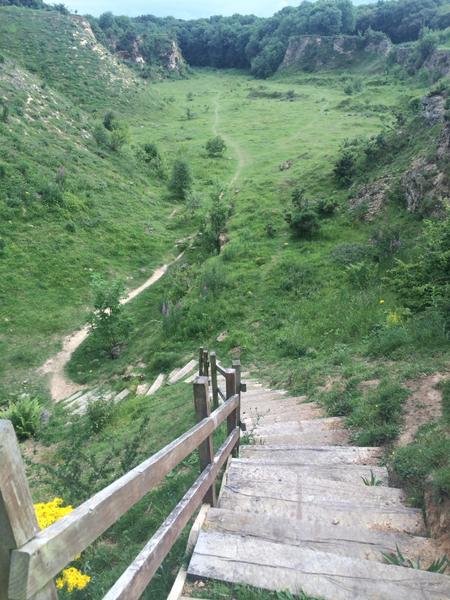 Very pleasant appetisers, indeed. But we were after a botanical beauty. Once the tide had abated, we crossed to the Holy Island of Lindisfarne. 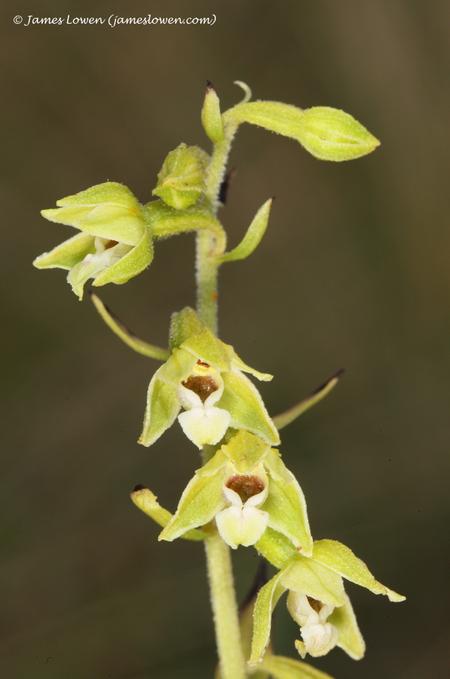 Crossing back to the mainland, we headed south via Newbiggin (for my first Roseate Terns since 1990; seven of them, all told) and the Wansbeck Estuary (where I was forced at gunpoint to look at the long-staying first-summer Bonaparte's Gull, which, fortunately, did something cool like have a hissy fit at a Blackhead).

Basically... we dipped. The White-winger had been seen twice by the time we reached the right stretch of coast, south-east of the golf course clubhouse. For a while we thought we had it but then grasped the error of our ways. Others who were with us departed, however, and may well have ticked the wrong bird. We stayed around, scanned through thousands of Common and hundreds of Velvet Scoter, plus thousands of Common Eider... and failed to find it. We came across the male Surf Scoter on seven separate occasions, and found 'Daffy Duck' (the yellow-billed, yellow-footed Common or hybrid Black x Common Scoter), so our eyes appeared to be in. We just couldn't find the target bird. Galling. Gutting. Hellish. Incompetent?

Our final stop on a crazy day of zooming between sites (with little chance for satisfactory photography) was Bishop Middleham quarry in Durham. Someone else had kindly counted the Dark Red Helleborines, reaching 1222 (more than 2015 but less than recent years). What sumptuous things they were. Sex on a stalk. 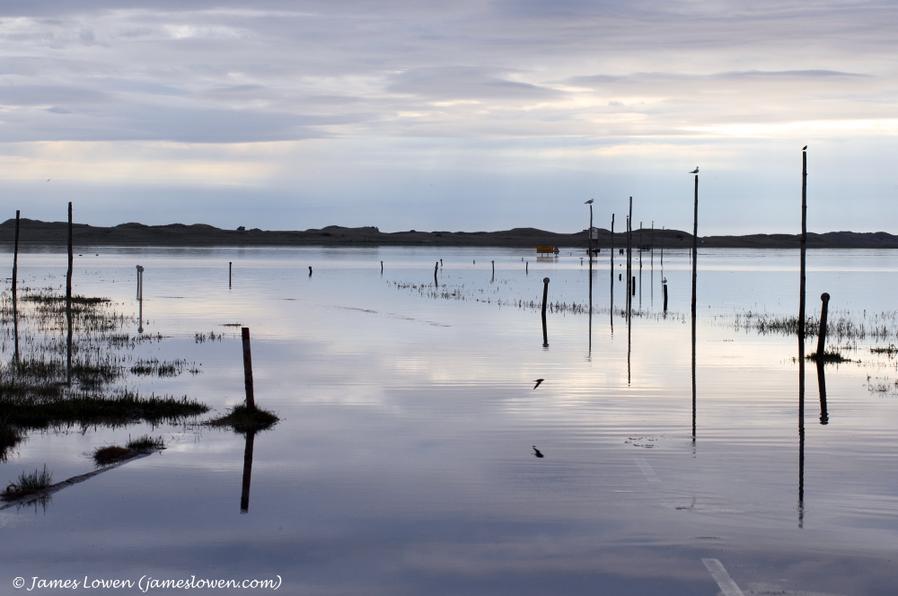 We could have tried another day. But there were lovely flowers and stuff to go and see. So we cut our losses and cruised south. Arriving near Lindisfarne (Northumberland) just shy of dusk, we set about doing a bit of moth-ing around the bunkhouse and nearby. Oodles of Garden Tigers were very welcome, a Sallow Kitten seriously sexy, a strange carpet (Galium?) potentially interesting, but pole position was nabbed by my first Map-winged Swift. 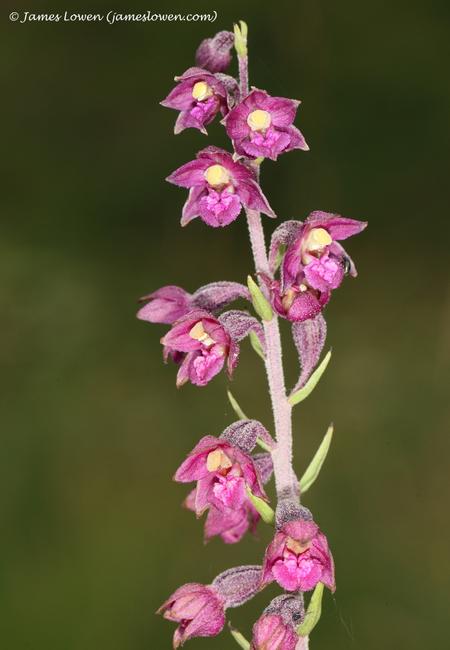 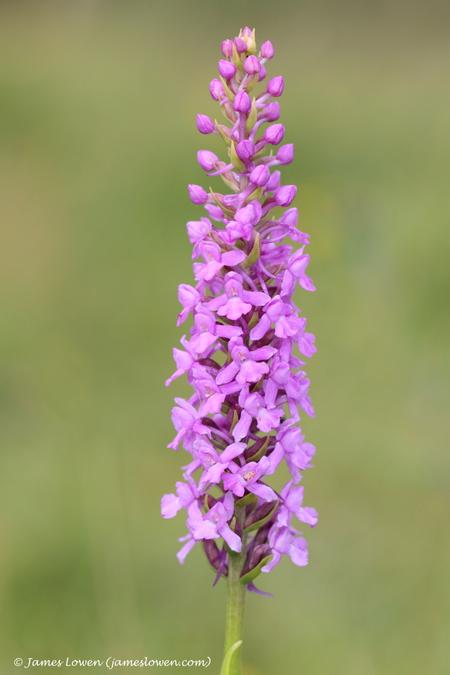 Quite a lot to report on the past three weeks, but I will start with a weekend trip oop north. I had long harboured plans to travel with Will Soar, Dougal McNeill and Ian Robinson to see the northern helleborines and various stuff in Cumbria/Dumfries & Galloway during July. But fate transpired against us, and two possible trips were cancelled. Astoundingly, Sharon granted me a wedding-anniversary exeat to join Nick Watmough and Graham Clarke for an assault on the Murcar White-winged Scoter on condition that I made use of the time to see the helleborines too. Nick was happy to do so, and Graham graciously acquiescent, so up the A1 and various other roads we travelled... and travelled... and travelled.

Thanks to precise gen from Mr Orchid 2016 (Jon Dunn), we soon found several Lindisfarne Helleborine. Although past their best (presumably a result of the recent summer sun given that they were not deemed to be in decent condition until 14th), they were still mighty fine.