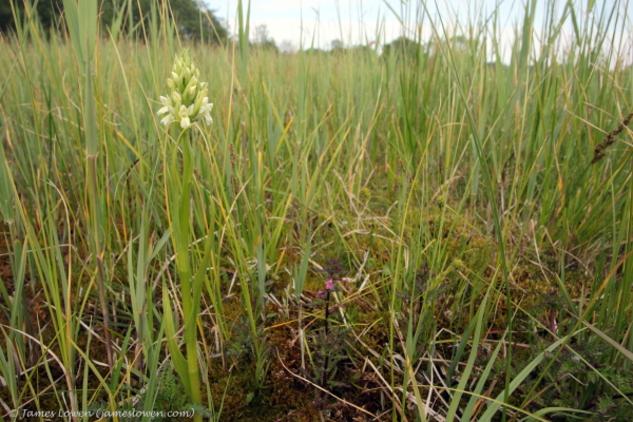 A trip to the sole remaining British site for Early Marsh Orchid, subspecies ochroleuca, was mixed. Conditions were relatively dry, and I could only find seven plants. (Please don't ask me to say where the site is; it is necessarily secret.)

A return visit to Strumpshaw a few days later, this time to photograph Norfolk Hawker, was entirely unsuccessful. The only Odonata I found on a cold, breezy morning were a couple of Azure Damselfly. 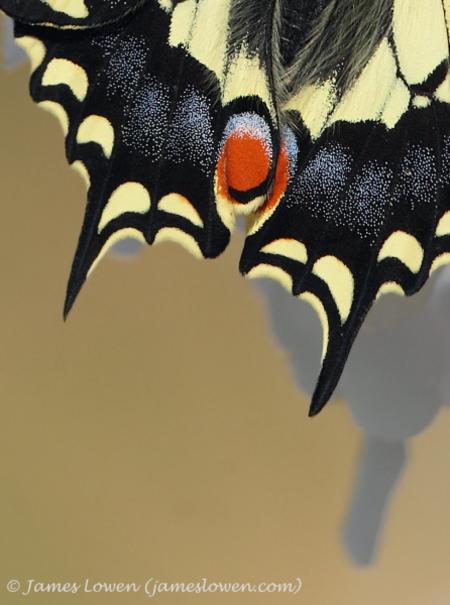 See what I mean about distant? Fortunately, I've seen plenty of Hudsonian Whimbrels in South America. This is a bird from Chile, showing what it would have looked like, had it been a few hundred metres closer. 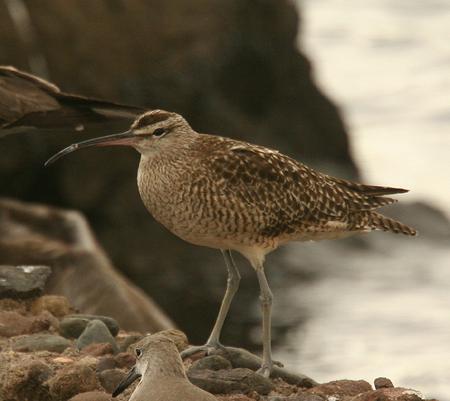 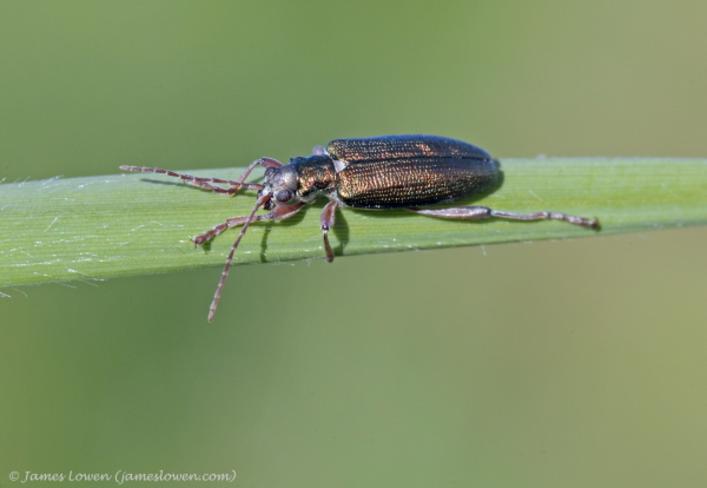 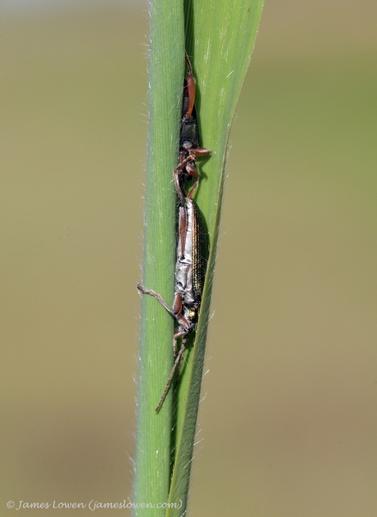 I also passed the time photographing a beetle, Donacia vulgata.

One of the joys of now living in Norfolk is the proximity to the Broads. Home to Arthur Ransome's Swallows and amazons. And home to Swallowtails. A pre-work visit to Strumsphaw Fen last week was very successful, with three Swallowtails nectaring on Dame's Violet outside the visitor centre, one posing superbly for photos. By far my best views of this stunning butterfly.

And finally, it turns out to have been a spring of two Hudson's. After the first twitchable Hudsonian Godwit for 30 years, in Somerset in April, this week saw the arrival of Britain's ninth Hudsonian Whimbrel in Sussex. I dutifully managed an evening trip to Church Norton. The bird had disappeared for 4.5 hours when I relocated it, briefly in flight, 0.5km away from where it had previously been seen. I put the news out, and birders regrouped around me. A nervous 45-minute wait ensued until the bird showed again. Views were distant, but the bird was distinctive - with dingy tawny underwings ('cinnamon pits', in contrast to the Hudwit's 'black pits')and brown rump making for a noticeably dark bird in flight. Hard to complain about my fourth unexpected mega of spring! 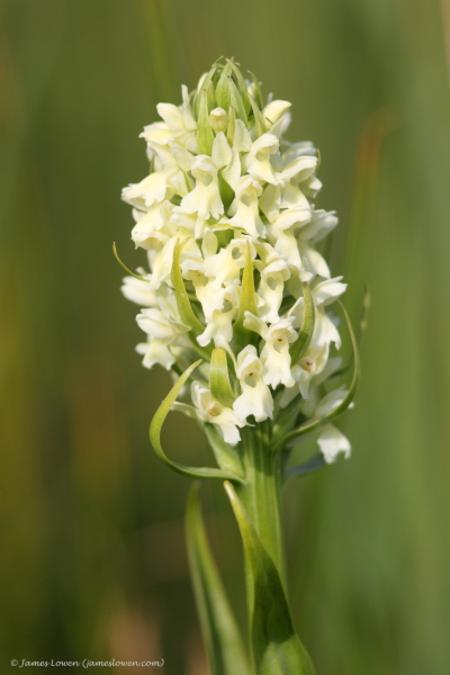