I also enjoyed a couple of ponds full of Common Frogs. Yep, given all that libidinal activity and outcome, it is definitely spring. Yeehaa! 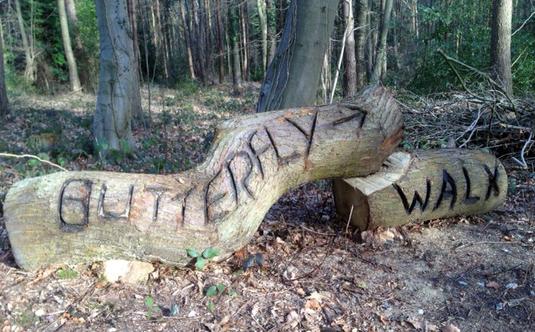 Onto today. A text message from Josh Jones sent me speeding to Holt Country Park. Last year I rather f*cked up on Scarce Tortoiseshell; read this blog post for a reminder. To retain sanity over the winter, I hoped that one or more of these mega-rare butterflies would hibernate in East Anglia, would emerge with the March sun, and would parade up and down a ride with me as a smiling audience. Had I seen today's Scarce Tort, it would have surely meant The Clear Arrival of Spring. Unfortunately I dipped, badly. So the jury remains out. This was as close as I came...

If all gulls were like Kittiwakes, I would be a larophile rather than larophobe. Kitts are lovely birds. Bags of personality. Lots of sociability. Lots of quality noise. And clearly a spring species. Unlike the small group of Snow Bunting that fossicked on the beach below my office. There were four of them, and two sported coloured leg-irons. Given that I have just written an article for a forthcoming art book on bird 'banding', I feel an obligation to tell someone somewhere about the ring combinations. Despite their bling, these birds were clearly in non-breeding garb. For the 'Snobs', it was still winter.

Which season is it? In the past few days I have seen definitively wintering birds, yet five species of butterfly. My confusion started at Lowestoft on Monday. I was working nearby, so had a wander before work and a wander during work. I would have had a wander after work too, but it was dark by then. I was hoping to see a young Glaucous Gull that has been chillaxing on Claremont Pier. That would have been a clear sign of winter. But it wasn't there. Instead, there were lots of Kittiwakes - and they clearly thought it was spring.

There was compensation, of course, because this is Holt Country Park, which means herps. And herps - surely - are a Sign of Spring. In not very minutes pootling round the heathland I found six Adder. Five were small males and one was a large (3 foot) individual that I suspect was a female. I haven't really sorted serpent genders yet, and a female would feel rather early, so I may be wrong.

If all gulls were like Mediterranean Gulls, I would again be a larophile. I have papped the Meds below the office on several occasions already. And did so again today. There were two adults. Judging by their plumage, one thought it was spring while t'other felt it remained winter.