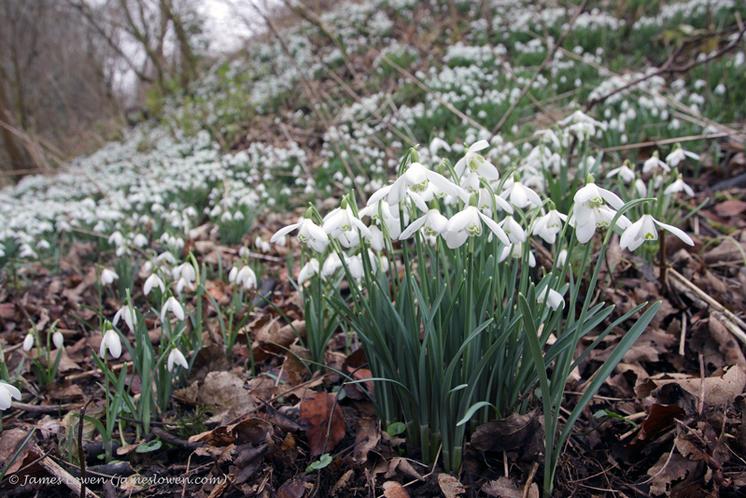 Final photo-opp of the day was with a non-native plant. But Snowdrops are quintessential February fare, and I could not walk away from an entire slope full of them without lowering the Canon to ground level.

The final joy (erm, tick) could hardly have been more appropriate. A couple of days earlier I had planned to visit Sculthorpe Moor to photograph Scarlet Elf Cup. A daughter with a sprained ankle put paid to that plan. So it was payback to find a mossy branch littered with this gorgeous mushroom. All the more so given that the shape of one fruit was absolutely that of a Valentine's heart...

In the tunnel, a pleasant surprise were a dozen or so Cave Spiders Meta bourneti. Whitlingham is one of just two known sites for the species in Norfolk. Look away now if you are arachnophobe. If not, enjoy. Amazing creatures! 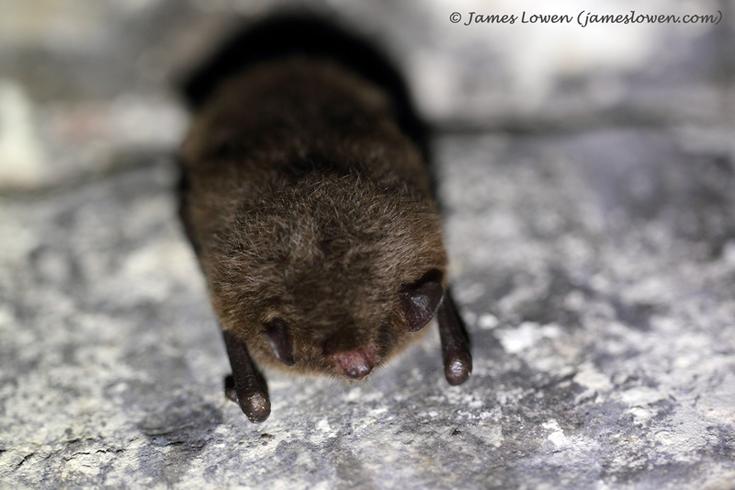 Bat-wise, we found nine or so hibernating bats of two species: two Daubenton's and seven Natterer's. The latter was new for me, as my only probably encounter - with an unusually echolocating individual at the London Wetland Centre, on a bat walk - was just that, i.e. a probable.  First up is a Daub, with the slideshow depicting one of each species.

On 15 Feb, I joined Richie Moores on the Norwich Bat Group check of two underground sites at Whitlingham Country Park. The first was a disused lime kiln, the second a tunnel. The experience was fascinating, so I will be writing about it in due course in my monthly column ('Beyond birdwatching') for Bird Watching magazine. Indeed, the morning was a bit of a pan-species fest, as my three ticks covered mammals, fungi and spiders.