Clearly none of this explains the blog title. According to Yoav Perlman, I have won two categories in the Norfolk Bird and Wildlife Fairphotographic competition. Indeed, according to James Emerson (of Birds and beer blog fame), I won the whole darn competition! Yoav's documentary evidence - hopefully not faked - is below. The organisers, however, have yet to contact me...

Bits and bobs from the past few days... A bit of moth-trapping at home (New Costessey, Norwich) has produced some fun stuff. Pebble Hook-tip, Hairy Tussock, Swallow Prominent, Lunar Marbled Brown, Grey Pine-carpet, Scalloped Hazel and Rustic Shoulder-knot were all new for the garden and, I think, new for me overall. (Not keeping a moth list doesn't help me work out whether something is a tick.) 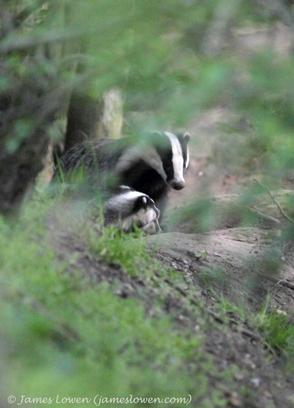 I had a fun visit to a Badger sett near Reepham. This was a huge meline estate, featured in Patrick Barkham's Badgerlands. I had at least six individuals before dusk, including a female plus two (possibly three) cubs. Unfortunately, I was poorly sited for photography. 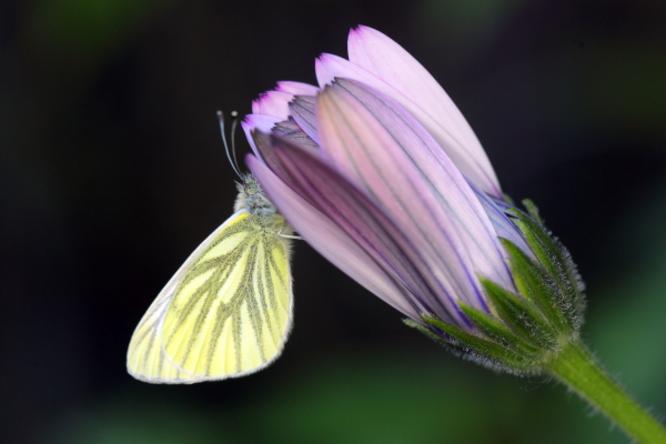 Maya has got in on the action, enjoying some of the moths and finding a Green-veined White roosting on an ox-eye daisy one evening.

Arguably the highlight of the nocturnal illumination has been many Cockchafers. Remarkable sticky-footed things.

An attempt to twitch House Finch on a housing estate in east Norwich ended in failure. An attempt to show two friends - Hannah Lawson and Sheila Tilmouth - Adders in N Norfolk failed this weekend. Wildlife consolation came in the form of a couple each of Woodlark and Firecrest, Green Hairstreak, Common Lizard,Common Frog and many Black-banded Spider-wasps (below).