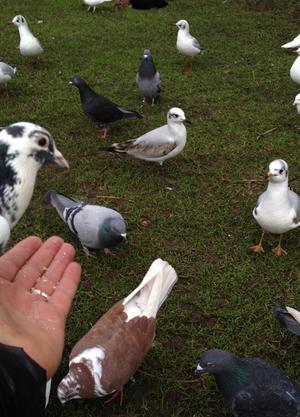 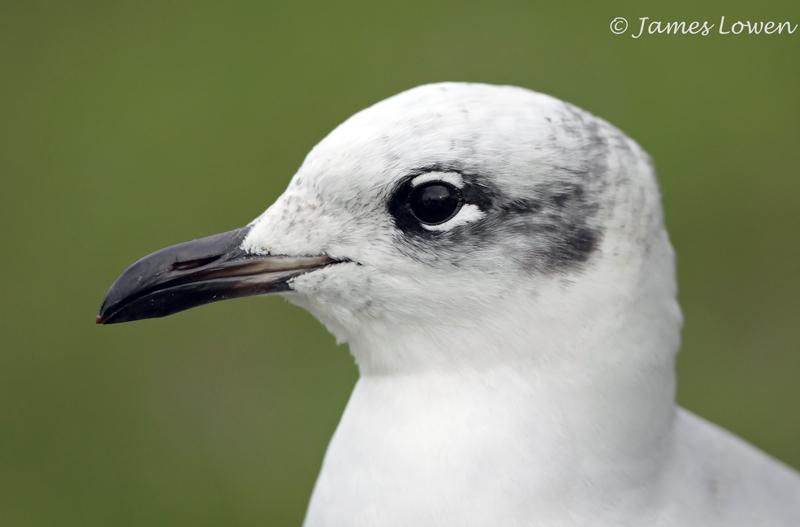 A couple of days later, another cheeky midday jaunt. This time with Dougal McNeill from the Natural England office, to east Norwich where a first-winter Mediterranean Gull had taken up residence on Thorpe Green. This bird seemed to think that it was a pigeon rather than a Larid, prompting us to (a) lay down the Canon bazookas, (b) pick up the iPhone and (c) try and feed it by hand. Papped. Porning it. 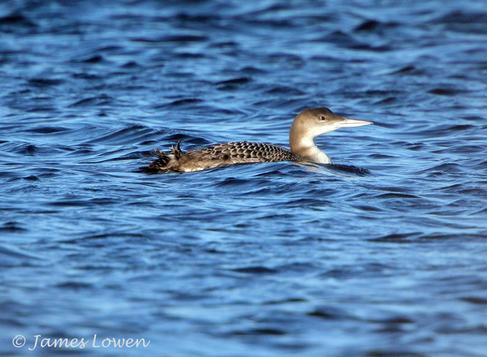 The democratisation of bird photography has led to its own argot. Many people now pap confiding birds. And such an amenable subject is said to be porning it. Hence the title of this blogpost, for anyone who has arrived here expecting to see naked human flesh. First up in the flaunting feathers stakes is this Treecreeper, which I decided to portray in black and white, to accentuate the bark backdrop ('barkdrop'?) 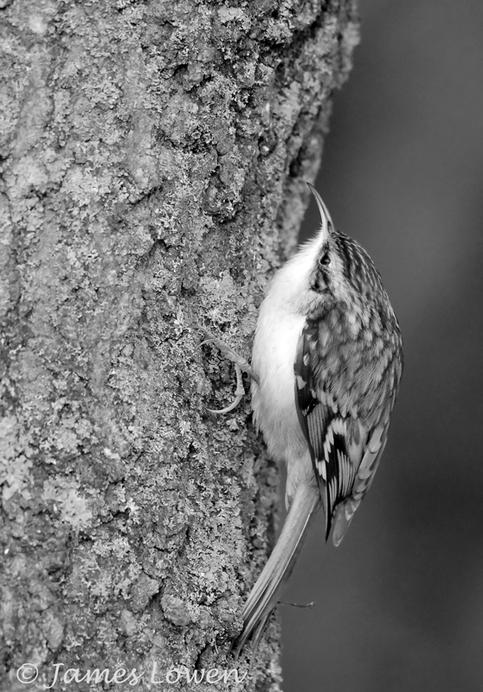