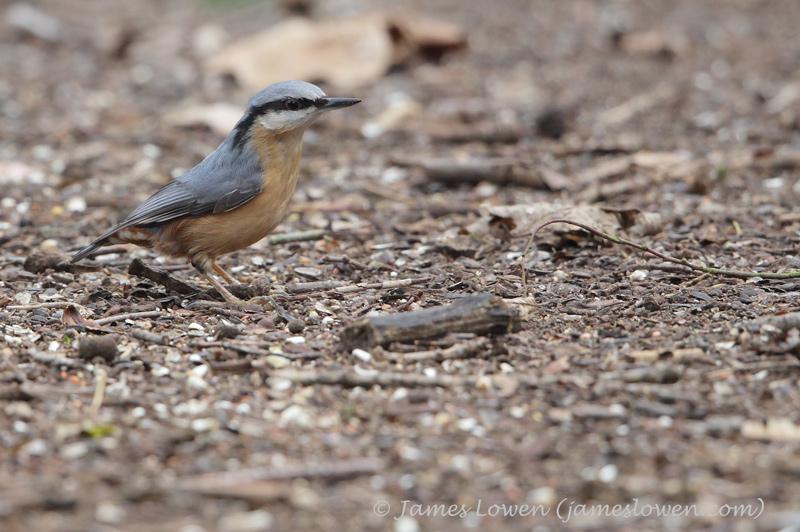 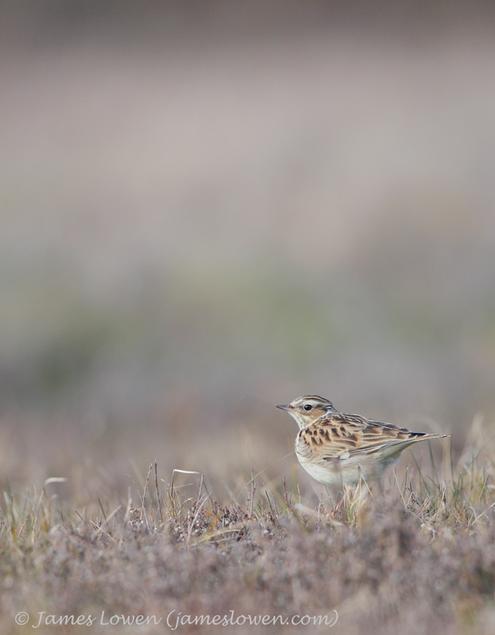 A day out in the Brecks with Dave Gandy, who recently nailed a first for Thailand on his urban Bangkok patch. No such joy today, of course. We dipped everything we went for (Great Grey Shrike, Hawfinch, Waxwing, Golden Pheasant). A ringtail Hen Harrier was a surprise as it flew over Santon Downham. It looked so small that I first thought it was a Sparrowhawk... A few Brambling plus Marsh Tit and Nuthatches at the feeders there. The highlight was a fine pair of Wood Larks, the male singing on the ground and in the air. On the deck, it tilted its bum upwards in the air: a part of the display neither of us had seen before. At the Golden Pheasant 'site', I had two each of Roe Deer, Reeve's Muntjac and Woodcock. Later in the afternoon, I managed distant views of the possible drake Lesser Scaup at Colney gravel pits... at the third attempt. This site is the nearest to our house. So when I finally saw the duck, I was back home precisely 11 minutes after leaving the kitchen! The bird looked interestingly small, but too distant to get anything else on it. The one photo I have seen says Greater Scaup to me, though, rather than Norfolk's first (and long overdue) Lesser. For now, some Wood Lark and Nuthatch pix.