And then I papped some Water Vole poo, just to add to my photographic faecal collection. Stop sniggering at the back.

Next up was a lovely little micro-moth. I feel rather fondly about micros. When you extract them from the trap they just look tiny and pointless. Then you put a macro lens on them and they are transformed into something really magical. At this point they may even get a name, if I have enough energy to decipher one from the field guide. I have not yet managed this one. 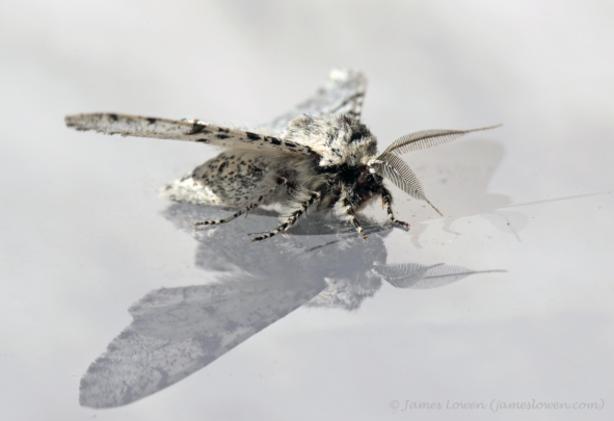 Other moths included a pale Peppered Moth. Through natural selection, this species adopts a colour phase that best suits its surroundings. Intriguing that the ones I caught in pollution-packed London were blackish (morph carbonaria), whereas this individual, regaling in the clean Norfolk air, is whitish (morph typica). 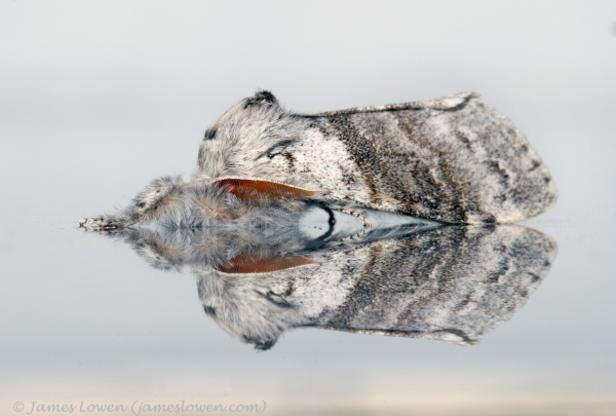 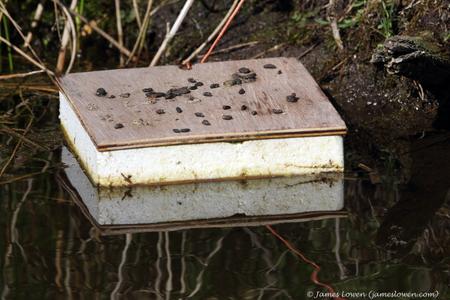 Eventually I was rewarded with a royal swimpast. 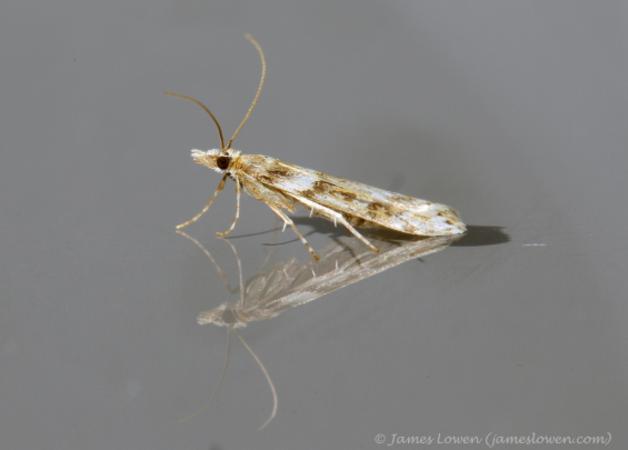 And then went to Sculthorpe reserve, where there had been a report of an army of Water Shrews readily visible. I spent a couple of hours in the right place, but without the right result. Perhaps it was a bit breezy, perhaps a bit cool, for an carnivore to venture out. I had good fun with a Water Vole, however, which I first saw after pishing. I was actually trying to imitate a shrew squeaking, but clearly mimicked the wrong kind of animal, because this water vole swam from under my feet and had a good look at me. Most of the time the vole was semi-concealed on the far bank, with vegetation strewn right across the camera frame in regrettable places.

Trap emptied, I spent a few hours photographing Badger poo. No, really.  I will spare you those images, but include one instead of a buck Reeve's Muntjac foraging against a backdrop of spring Bluebells. 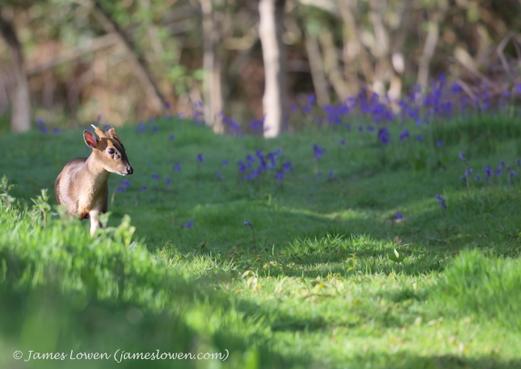