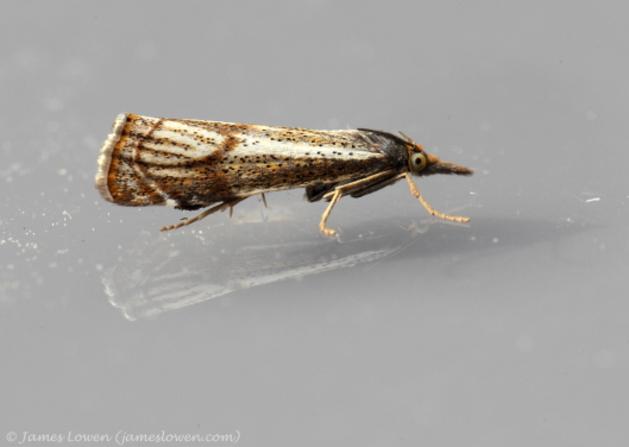 Then it was time for the main course - to the reintroduction site for Pool Frog, a longlost native amphibian. Having dipped last week, I was relieved to find one calling animal this time. Hope the gene pool comes good for this species, and it becomes re-established. 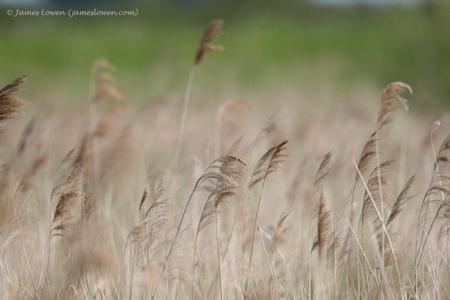 Lots of warblers were singing. This Reed Warbler wasn't, but it did show well. 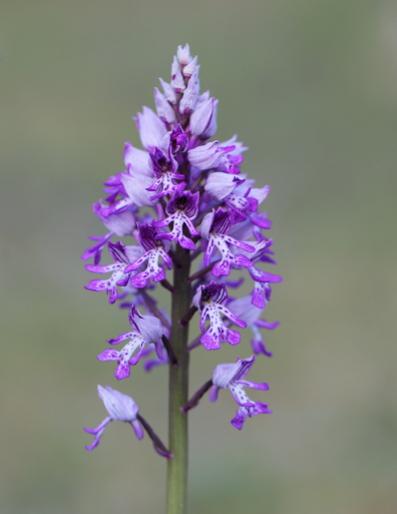 To finish with, a couple of neat moths back home.  I had long wanted to see the 'bird poo', as I think of Chinese Character. 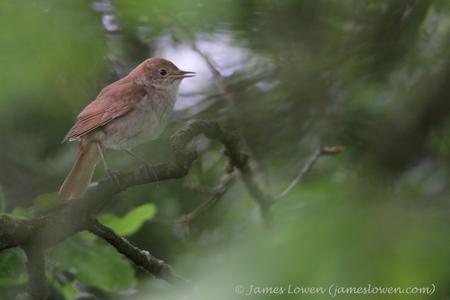 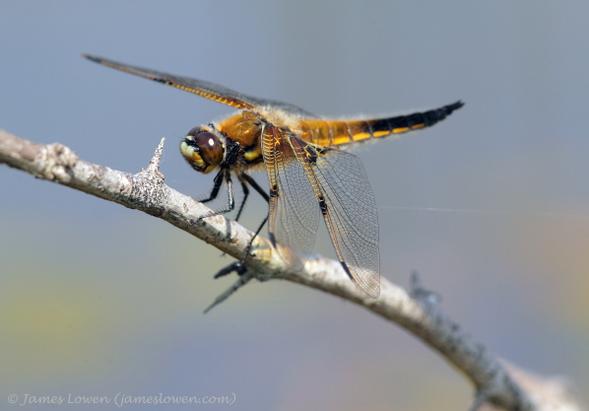 A nice day out in Norfolk and Suffolk, starting with Military Orchids. About 100 or so were flowering in the accessible part of the site.

Before my energy expired, it was time to go to Redgrave and Lopham Fen. Vegetation around the 'spider pools' had been cut back, so for a while I only saw dragonflies, including a few ovipositing Hairy Hawkers. Eventually, however, I located a single Fen Raft Spider.

Not far away, several Nightingales were singing, one of which showed briefly.

Two Common Cranes bugled nearby but remained similarly unseen. A half-dozen Hobbies sailed overhead. Cuckoos were in evidence, with this male chasing a female around us.

The following day was spent en famille at RSPB Minsmere. Heaving with visitors keen to pike at BBC Springwatch. But lots of wildlife too, including a distant Red-necked Phalarope, several Bearded Tits, a relatively close Marsh Harrier, a handful of Hobbies, a female Adder and four or so Bitterns. 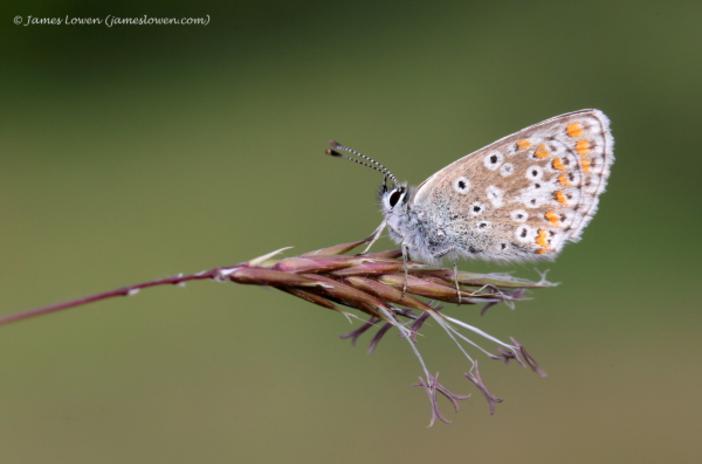 The site was also packed with dragonflies, particularly Four-spot Chasers.

RSPB Lakenheath was heaving with life. I came here back in the 80s when it was simply poplar trees and Golden Orioles. The habitat transformation since commands respect and admiration. Lots of dragonflies were a highlight, including plenty of Banded Demoiselle, Four-spotted Chaser and Hairy Hawker. A Bittern boomed close to the path - louder than I had ever heard it. The male Little Bittern repeatedly but didn't show for the hour I was there.  It's in here somewhere...