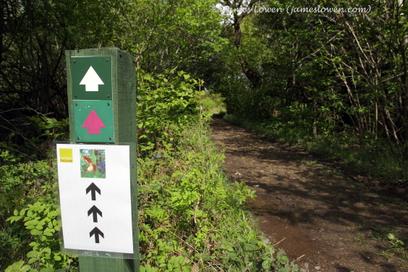 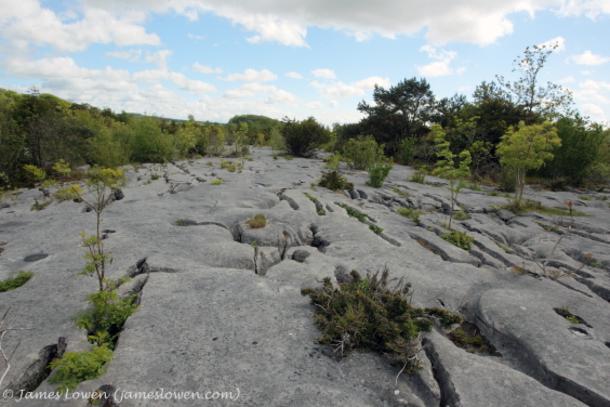 We failed to find a single butterfly despite the warm afternoon sun. A shame, as both Duke of Burgundy and Pearl-bordered Fritillary were flying. More than adequate compensation was provided by a White-spotted Sable, a rare diurnal moth.

The pavement hosted plenty of splendid plants: there's a world in each gryke. Here's a Dark Red Helleborine that is a few weeks off flowering.

The target, obviously was the reintroduced Lady Slipper Orchids, which are viewed along the Yew Trail.  No problems finding them...

Driving back east across the Yorkshire Dales was scenic. It was also heartening to see plenty of meadow-breeding waders - Lapwing, Curlew and Oystercatcher. Arriving at a site near York, my target was the endangered Tansy Beetle. Thanks to sun, short tansy and excellent directions from Birding Dad Jono Leadley, I found ten or so beetles easily. Gorgeous! 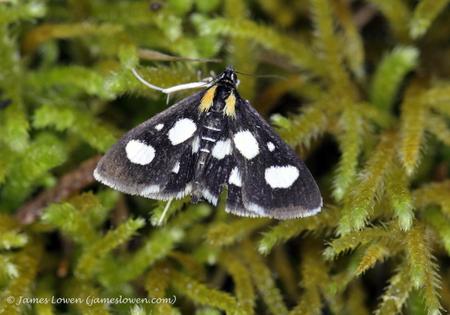 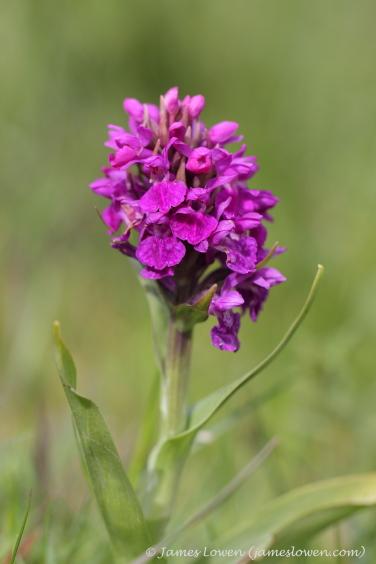 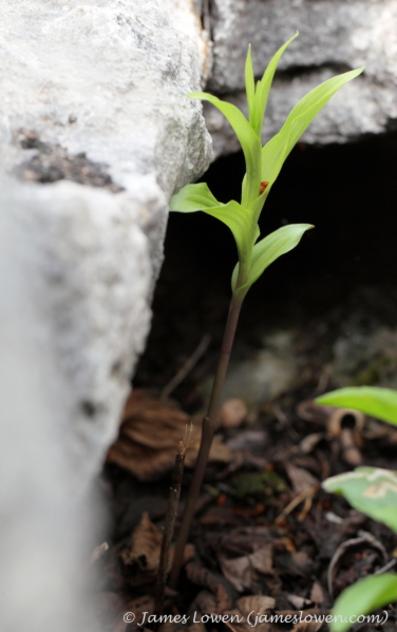 The Lady Slippers were superb: a dissonant fusion of the comical and the tropical.

Josh also tracked down three flowering Northern Marsh Orchids - his fourth orchid tick of the day (fifth if you count the DRH).

A nice afternoon in Cumbria  with Josh Jones. Josh had earlier been to Sandscale Haws and Cliburn Moss to see 1000s of Coralroot Orchids and scores of Lesser Twayblades, respectively. Heavy traffic conspired to prevent me joining him, so we converged on the limestone pavement at Gait Barrows instead.