It's been a fair old week for Sallows too, classic autumnal moths. Barred Sallow, Pink-barred Sallow and (plain old) Sallow have graced my moth trap, while a friend nearby hosted a (rather local) Dusky-lemon Sallow. The last two transpired to be new for me.

Or, rather merveilleux moths. This stunning creature - Merveille du jour - was sitting on the outside of my moth trap as I tottered outside to check it in the morning chill. I nearly clumped a trump right then and there. I have seen one, and only one, before - and that was at a friend's garden. So this was only my second, and the first to have granted itself access rights to my garden. What a wonder. A moth so beautiful that it shouldn't be allowed to exist. 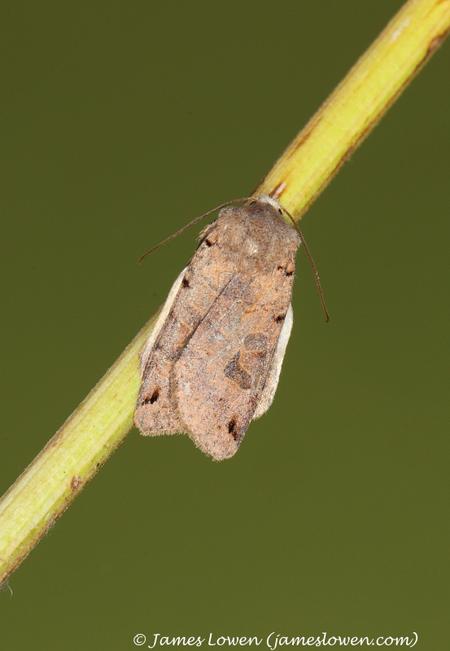 And with that, I'm packing for Shetland. Can't wait. Birding all the way. Proper October.

And to emphasise the point that autumn is definitively here, a few typical moths of the fourth season have made their appearance of the year. Blair'sShoulderknot, lined and lissome; Red-line Quaker; Brown-spot Pinion (a long-overdue tick); and lots of Lunar Underwings.

Having only caught one last autumn, and seething at the dozens being caught by friends around Norfolk, I am delighted to finally see half-a-dozen Black Rustics most nights in my trap. Pure invertebrate coal. Classy.

It's been a busy old week (single parent, overnight sleeper to Edinburgh for a meeting, double the work I could cope with), and will be continue to be so up until Monday, when I board the first of three planes that will transport me and half-a-dozen others to the hallowed rock known as Fair Isle. At that point my attention will turn almost exclusively to birds, particularly if the forecast south-easterlies come good. So it feels right to squeeze in a post about moths. Marvellous moths. 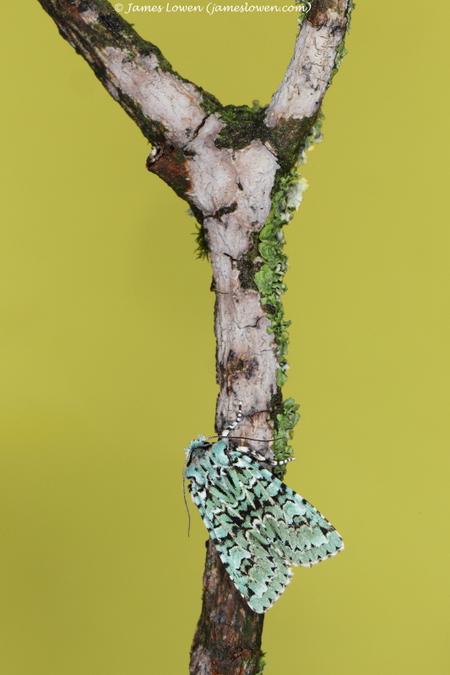 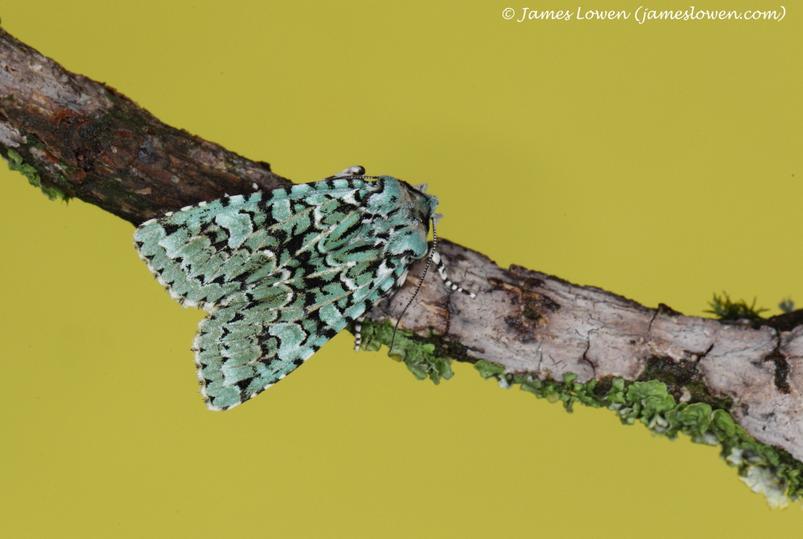