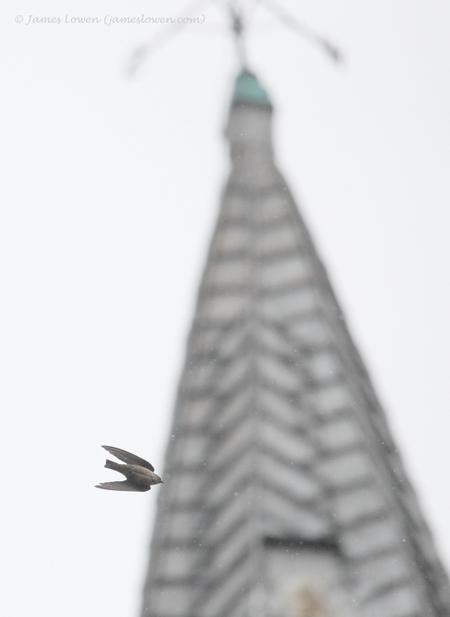 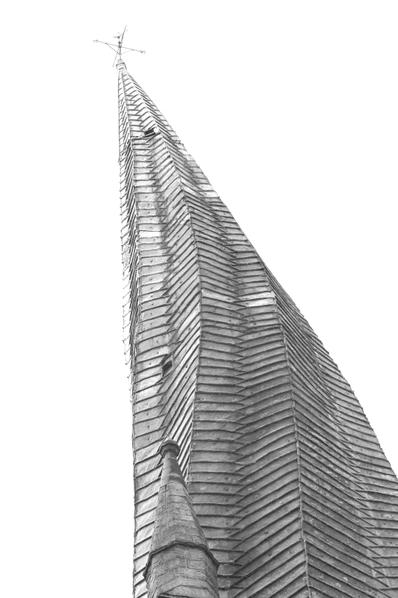 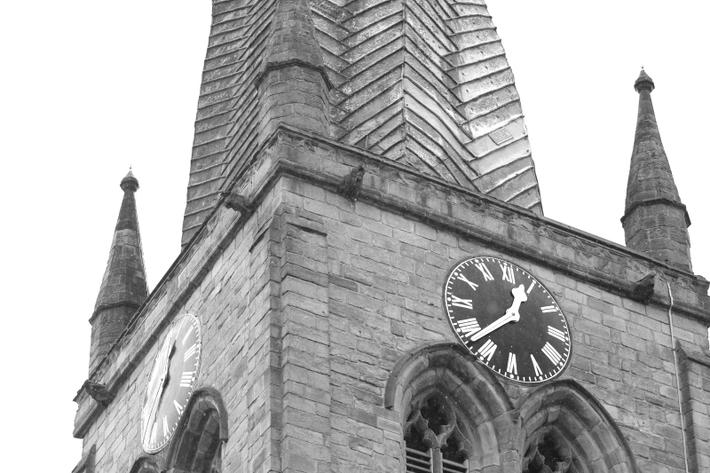 The light was terrible for photographs, and the subject fast and erratic in flight. So my images are awful. But at least they are images. And at least there was a Crag Martin. Result.

Peter Moore - high-flying public servant on an increasingly rare sally out of the south-west - turned up just in time to watch the bird disappear fro the afternoon. But at least he made it in time.

I couldn't get up the enthusiasm for the Flamborough Head Crag Martin in 2014. And that despite it being in God's Own. So I proactively elected not to go (unlike a friend who failed to wake up when his lift arrived). So I was surprised to find myself increasingly excited by news of one in Chesterfield this weekend. No chance of making it before dark on Sunday - and parental duties put paid to any option anyway. Which was just as well, as it was only seen for an hour, and we would have dipped. Subsequently, however, fate smiled my way and, thanks to Guernsey Dave (plus fellow passengers Will Soar and Michael Murphy), we watched the Crag Martin zip around the crooked spire of a Chesterfield church. The pouring rain and gusting wind made the sight even more bizarre.