Our gang headed into the pastures to look for it, encountering hundreds of Redwing, plus a few Song Thrush and Blackbird. But no Dusky Thrush. A couple of hours later it returned to the original orchard and, after a brief foray into a distant pasture, it returned there and gave decent views on the ground. Again the light was poor and this time viewing conditions were difficult. Trying to sneak a shot between heads and over shoulders is never easy - even at my towering height - but even more so when sciatica screams through the body as you lift camera, lens and tripod to try and get that shot. But enough of the excuses: this was a Dusky Thrush and it was mega!

... and clapped eyes on it within three seconds of reaching a viewing position. Efficient twitching; I like it. 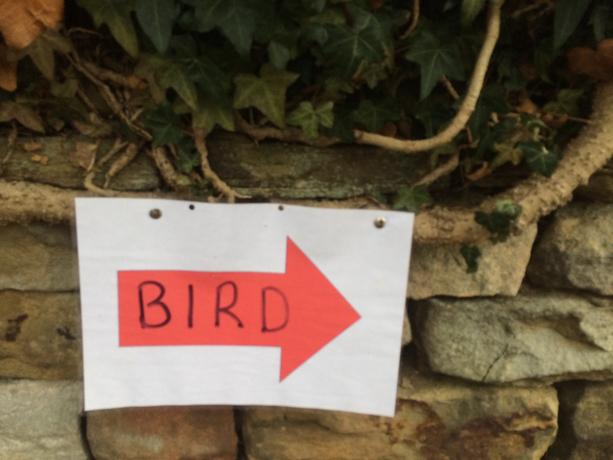 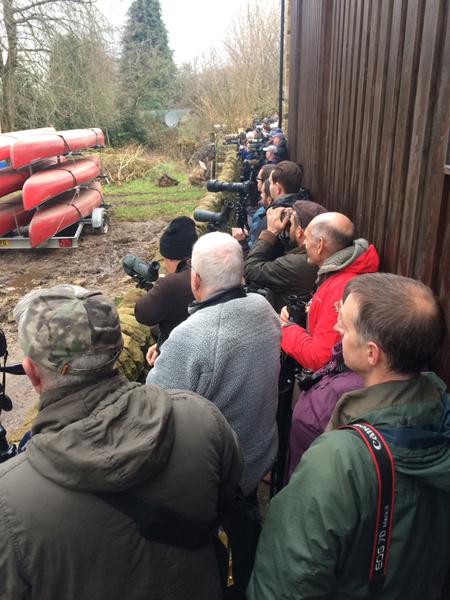 But it's a Dusky Thrush! A Dusky Thrush! And that's mega! On Sunday, following two sessions of emergency physio, I thus got up at silly o'clock and joined Ian Robinson, Ben Lewis and Phil Saunders in heading to the Peak District. We arrived shortly after the bird had made its first appearance... 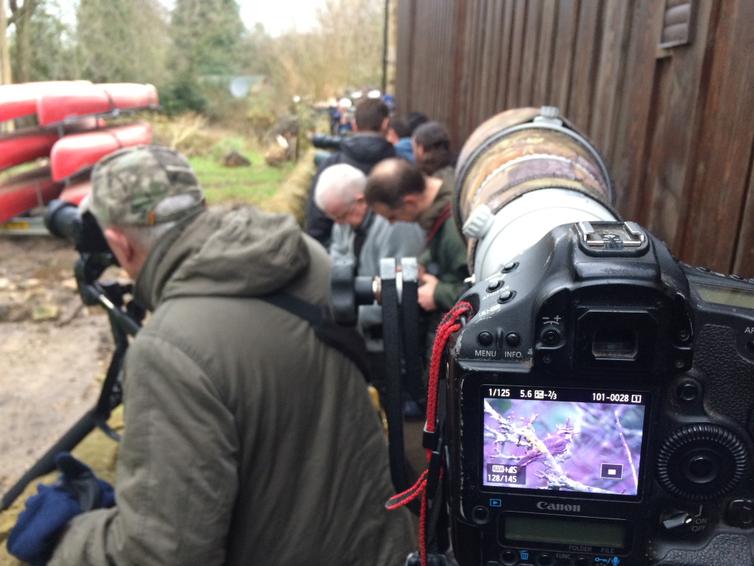 From Dusky till dawn

This week, a quiet stone-clad village in Derbyshire has been the scene of one of the year's biggest twitches. Amazing organisation by Dukes Barn, a children's outdoor centre - including provision of a free shuttle bus to alleviate parking issues plus bacon butties on tap - and benevolent villagers has made for a largely positive event. All this followed the chance find of a Dusky Thrush in the village, identified from photographs posted on a Facebook group. This being only the second twitchable Dusky Thrush in living memory, and what with the first being available only for one day, big crowds were expected... and materialised. Accordingly, I stayed well clear. Having got off my sick bed for the Margate bird, and currently suffering from sciatica, I was neither in urgent need to see the bird nor in the mood for being jostled by Goretex and tripods.