County listing is one of the dafter things I do. Granted, it didn't make my Top Five Daft Lists that I fed BBC Wildlife journalist Ben Hoare recently for a forthcoming article in the magazine. But it is daft because it basically involves spending an afternoon and a few hard-earned quid seeing stuff I'm not really bothered about seeing in obscure parts of whatever county I happen to be living in. My Yorkshire list was integral to my being when growing up in Leeds. But then I grew up - and gave up caring. I lived in Greater London and near to Kent, only totting up what species I'd seen in those counties after I'd stopped living there. So it's rather odd that when I moved to Norfolk just over a year ago, I resumed an interest in county listing. This week has seen three additions to that list, meaning I've added roughly 20 species since relocating. 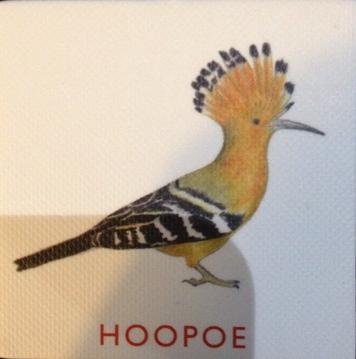 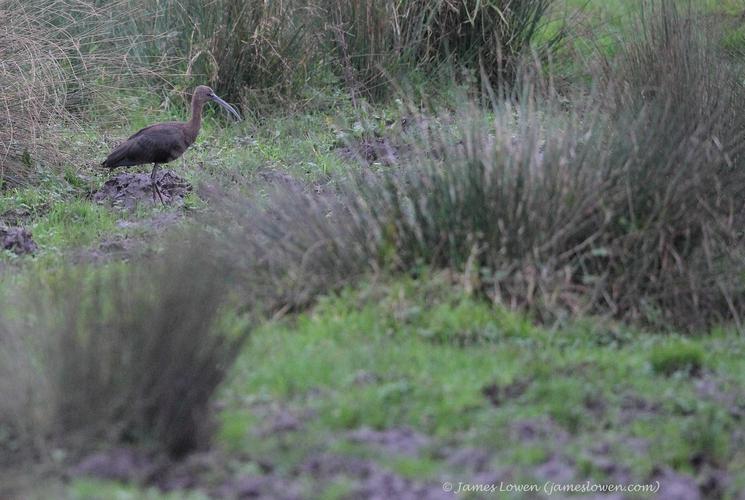 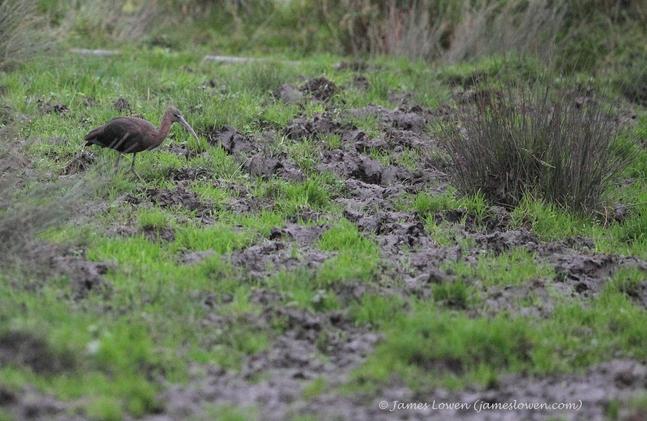 I am not a particular fan of Glossy Ibis. Curlew covered in soot 'n' all that. After the Brunnich's Guillemot in Dorset, two of the carload wanted to see an ibis at Radipole. I was coerced into getting out of the car, and didn't even look at it through bins. For county-listing purposes however, such an aversion has to be transcended and the current bird in the county, at Felbrigg Hall, seemed to be showing very well indeed. Go on then... By the time I got there on Sunday afternoon, however, it was almost dark and the bird pretty distant. But for a county-lister, I guess they all count...

The first was Ring-necked Parakeet. Whether an escape or a wanderer from south-east England, it's a tricky Norfolk bird to see. I've now come across it twice in Norwich suburbs. Hardly thrilling given that it used to be a garden bird in London. Yesterday I took advantage of wee May snoozing in the back of the car to have a brief roadside stop near Spixworth for the Hoopoe. It was nearly dark and decidedly wet, so I spent roughly five seconds scanning for the bird, then probably fewer watching it. I got far better views while playing Bird Bingo with Maya once we were back home.