One of the Strumpshaw moths that confused us was either a Clay or White-point. Coincidentally, I caught a near-identical individual at home that night. I recall several Facebook posts last year along the lines of 'is this Clay or White-point', and they always ended up as the former (ie the common species rather than the immigrant and recent colonist). After consultation with Those Who Know Better, these two both transpire to be White-point. Yee-ha! 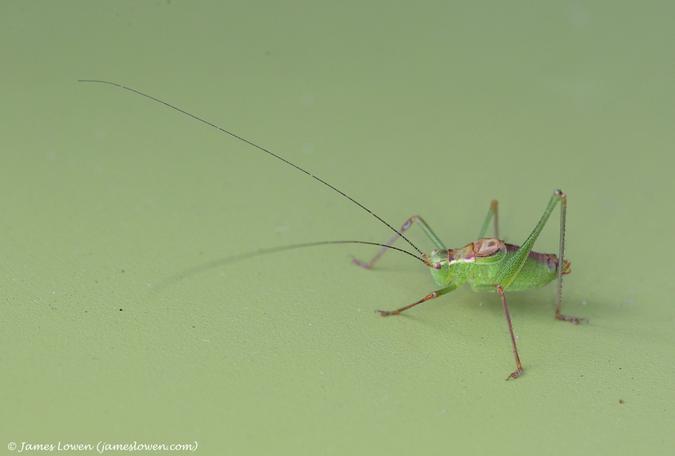 I also enjoyed this Speckled Bush-cricket. The 'obvious' speckles took a bit of seeing, however. Time for reading glasses?

If you've endured all that immodesty, it's time to reward you with some wildlife snaps. First up, I had fun a fortnight ago trying to capture Common Darters in flight. Room for improvement, for sure, but the following sequence are not a bad start. 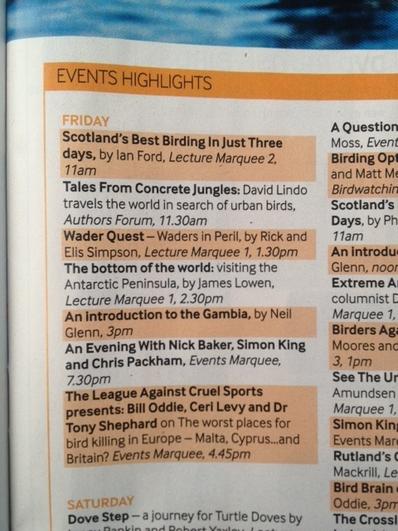 Garden moth-trapping has been pretty quiet of late. Catches have been quite small - 150 max - with little diversity and even less in the way of quality. Nevertheless, some classy beasts have turned up - Rosy Footman, Ruby Tiger, Coxcomb Prominent and the like. Best of the lot were Fen Wainscot, Small Phoenix and several Yellow-barred Brindle per night. 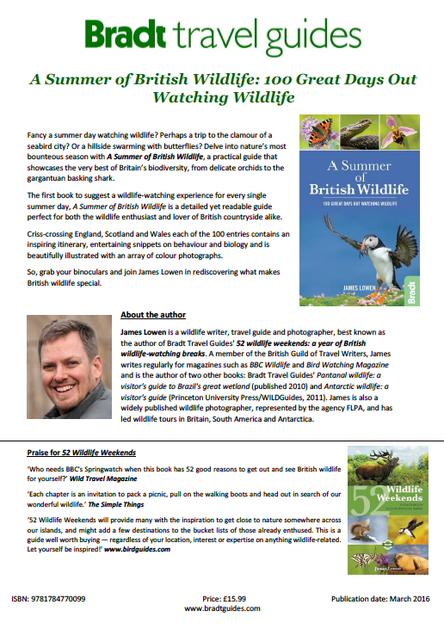 A day-flying moth caught my eye locally, and deigned to stay around long enough for me to get some pictures of it. Hummingbird Hawkmoth.

Ben Lewiskindly hosted another moth morning at RSPB Strumpshaw Fen last weekend. This was great fun. With great moths to boot. The highlight was Lesser-spotted Pinion, a tick even for Ben whose mothlist exceeds 800. (I suspect I should keep quiet about the number of new moths for me, but it's fair to say there were more than one.) I was delighted to see more of the reedbed pyralid grouping (Chilo phragmitella, Schoenibius, Donacaulia forficela and Calamotropha paludella) but even more excited by a bevvy of wainscots, which included Webb's, Twin-spotted and Fen. Ben even lined them up in pots, Usual Suspects-style. What else? Crowd-pleasers such as Drinker,Garden Tiger,Antler Moth, Lesser Swallow Prominent, Peach Blossom, Yellowtail,Sallow Kitten and White Satin. A proper migrant: Rush Veneer. And a stunning Flame Carpet that flew before being potted or papped.

For the whole of the Birdfair, I will be on the Seriema Nature Toursstand as usual, talking Argentina, Bolivia and more. Come and have a chat - marquee 7, stand 49. I will also be plugging my next book for Bradt Travel Guides, A Summer of British Wildlife, out in March 2016.

And finally, some birds. A Broads trip included watching a showy family of Great Crested Grebes. If they are this confiding when weed-dancing, I may have to come back in late winter!

First, some shameless self-promotion (if you want to skip all this, and I won't hold it against you, there's of wildlife further down the page, so scroll down). I will be giving a lecture on Antarctic Wildlife at the British Birdwatching Fair this Friday(Lecture Marquee 1, 14h30). Bird Watching magazine have recommended the talk as one of the 'event highlights'. There's a clear tie-in to my book, A visitor's guide to Antarctic Wildlife.