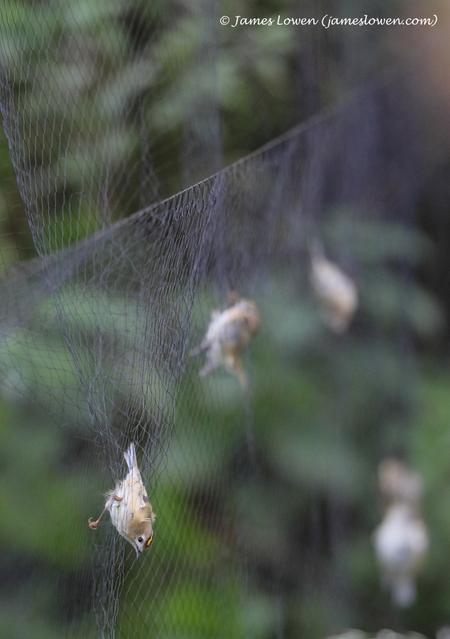 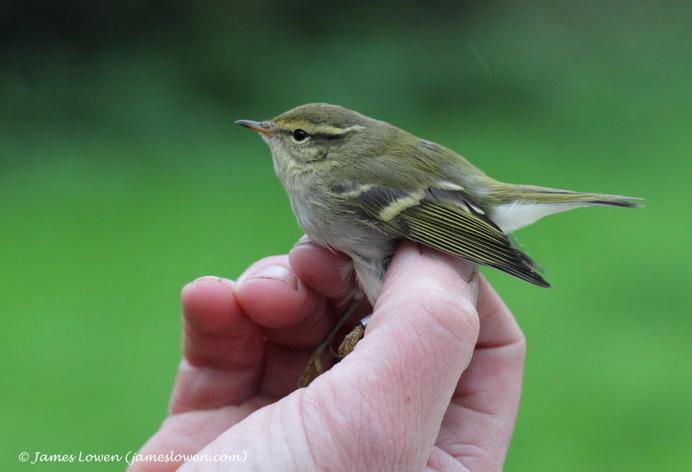 After plenty of partly profitable time in the field earlier in the week - but no Bluetail self-find - I have squeezed in as much birding as possible over the past four days, exploring parts of the East Anglian coast between Bacton and Kessingland. And still no Bluetail self-find. Or indeed, much else at all. I have found a couple of Yellow-browed Warbler and bumped into one being ringed - but the hoped-for Hume's has eluded my radar.

But, to be fair, the lack of Bluetail has hardly mattered. The past eight days birding have been exhilarating because of the constant sound, the constant swarm of Goldcrests. Every sycamore, hawthorn and more has held these wee critters - and watching them has been more of a treat than sifting through them has been a chore. I cannot calculate how many thousands I have seen over the past week - but certainly more than I have ever experienced previously. Exquisite, charming, constant Goldcrest. Pure gold.

Ring Ouzels, Bramblings, migrant Reed Buntings in odd places have been fun - but not the full ticket. Oodles of Song Thrush and Redwing have been grand, but Fieldfare have been scarce. I have found a couple of Firecrest, albeit including one sumptuous male hanging disconsolately in a mist-net.