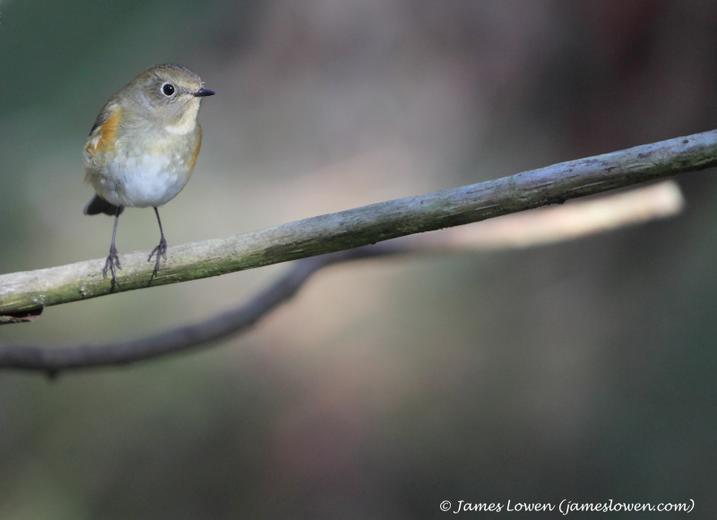 To finish the day, I plumped for seconds of the Isabelline Shrike at Beeston Common. I had seen this the previous week, but fancied seeing two Isabelline Shrikes in a day (two in a day! two!) and the evening sun offered the prospect of decent photographs. This proved to be a good call - and the curtain fell on a brilliant day of filthy twitching (arguably deserved after eight days of trying to find my own rares?). 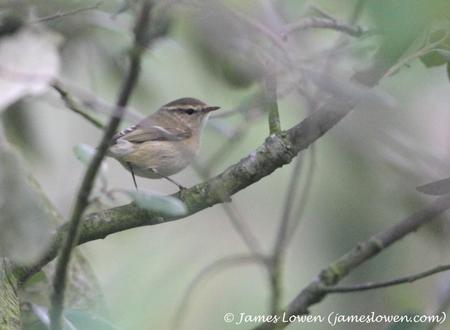 North Norfolk has been heaving with birds and birdwatchers since Friday. Despite the quality and quantity of rares in a single wooded expanse (Holkham and Wells) I really couldn't face the crowds over the weekend, so chanced my arm that continued cloud cover would ground all eastern arrivals until Monday 19th. A risky approach... Arriving pre-dawn at Holkham (Lady Anne's Drive), I immediately bumped into both a Barn Owl and Howard Vaughan, who was leading a group in search of the rare. I headed east and was almost immediately stopped by a Dusky Warbler-like call emanating from an isolated hawthorn. I was excited enough to tape it. Playback elicited no response so after 20 minutes, I continued on my way... and walked straight into a Blackcap. I had my answer.  Onwards until the call of a Hume's Leaf Warbler stopped me in my tracks. This was my first and primary target of the day, it being a Norfolk tick. It called (tu-lip) repeatedly and loudly, but rarely showed. Over 20 mins or so, I garnered good views but rubbish photos. 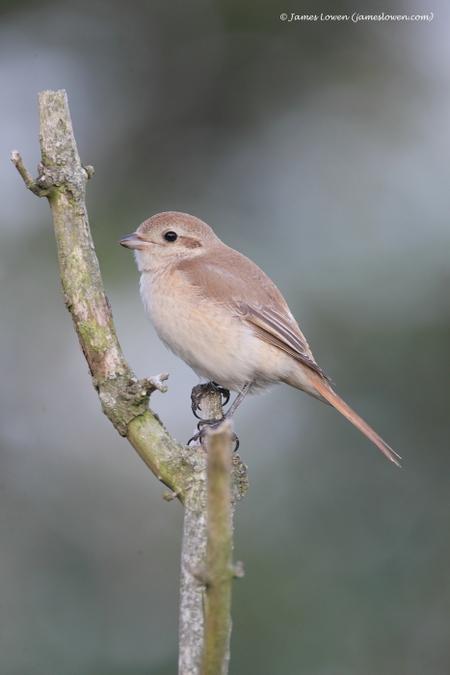 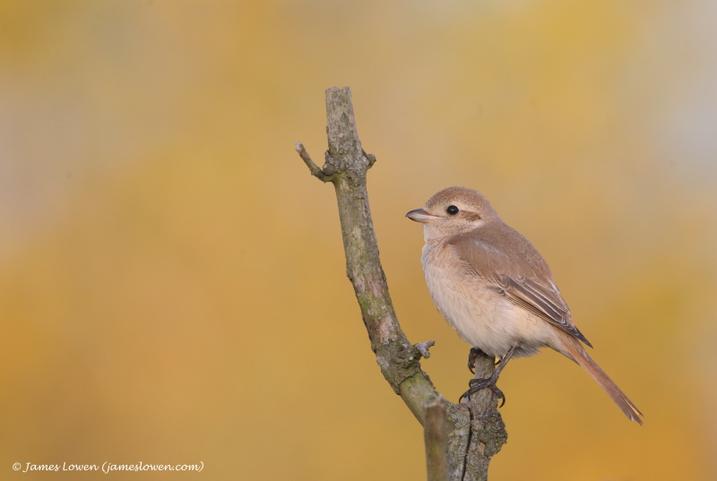 No rest for the filithily twitchy, and I walked west from Wells onto Holkham via a brief Yellow-browed Warbler and more calls from the Hume's Leaf Warbler. I managed the Isabelline Shrike - distantly - at the second attempt, but the day's second Red-flanked Bluetail (at the west end of Holkham Pines) gave itself up straight away. Two Bluetails in a day: gobsmacking. On this leg of the wander, I also managed a Short-eared Owl flying high overhead, Great White Egret and Firecrest. A text from Howard Vaughan then saw me scurrying back to Lady Anne's Drive, where a Pallas's Warbler was feeding actively in a holm oak. Gorgeous to watch - lemon rump dazzling away - but hard to photograph.

Target Two was Red-flanked Bluetail at the Wells drinking pool. This showed immediately, then not for the next hour, then briefly for a minute. I got a few record shots first time round, but returned a couple of hours later (by which time I had had reasonable views of the Blyth's Reed Warbler south of the Dell; an oddly grey-crowned bird). Views third time round were much better, and I got a couple of reasonable record snaps. This is my ninth Bluetail in Britain - and seeing them still extracts massive adrenalin rushes. An expected rarity nowadays, Bluetail still feels for me like the Mega of old.