But try as we might, we couldn't nail anything better. The nearest we came was when all three of us, standing in different places (and thus entirely independently) all heard a call that we each called as Greenish Warbler. But there was neither further sound nor sign. Annoying. Other migrants included 7 Pied Flycatchers, 2 Tree Pipit, Redstart, 20 Siskin, 20 Song Thrush, plus Garden Warbler, Whitethroat, Lesser Whitethroat and a few Blackcap. A day that should have been great, but wasn't. But at least it was incessantly spritely. 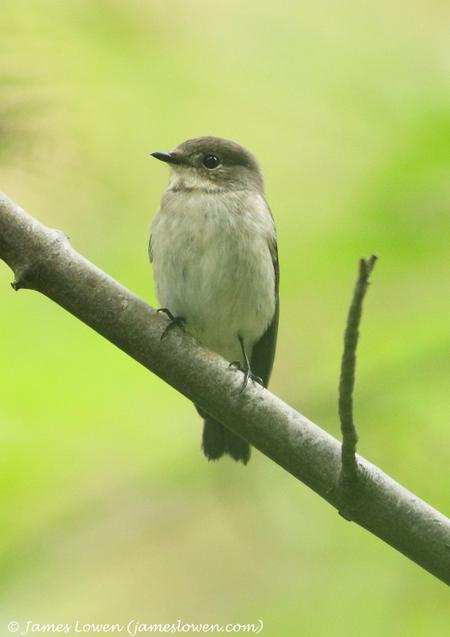 By Monday, however, I was both chomping at the bit and unencumbered with obligations. I joined forces with the finders of the Bluetail and Arctic Warbler to have another crack at Wells Woods. Our premise was that stuff that arrived on Friday would have moved into Wells over the weekend and would be showing well in today's calm and dry weather. The initial omens were good. Within five minutes, we had more migrants than Will and I had seen during our whole Friday trip to Wells... and they included four Yellow-browed Warblers! Surely there was something better awaiting finding? 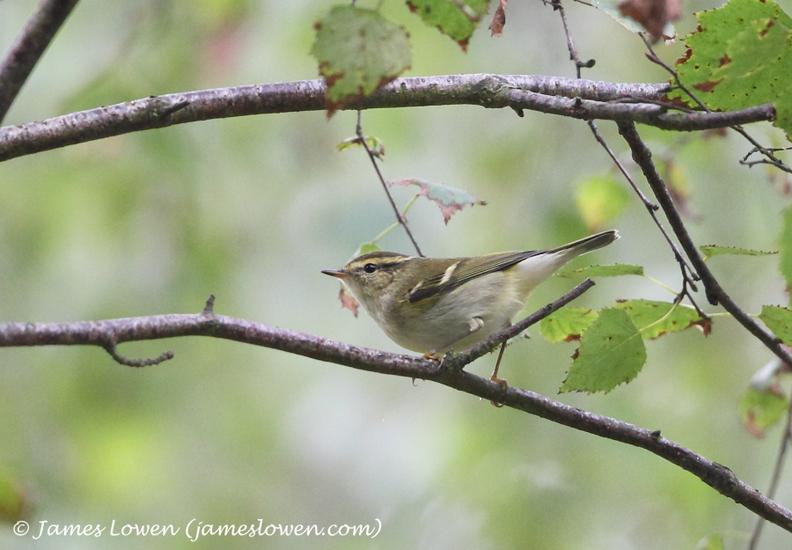 It has been quite a good week for birding in Norfolk. Norwich-based friends have found a Red-flanked Bluetail (perhaps two!), an exceptionally odd-looking Arctic Warbler and a sodden Greenish Warbler, all at East Hills near Wells. I have seen precisely none of these, partly due to work and partly due to (very pleasant, if ornithologically frustrating) family engagements. I have managed to squeeze in a  couple of jaunts, however. On the rain-fuelled day that Yoav Perlman found the Greenish, Will Soar and I sogged around Wells Woods, failing to see anything better than Spotted Flycatcher. On Saturday, I had two hours free for seawatching at Sheringham. As the high-tide waves died down, the searing north-westerly brought birds past the coast. I managed a glimpse of a Sabine's Gull (a long-overdue Norfolk tick), and enjoyed a metronomic Balearic Shearwater, four hulking Pomarine Skuas, 30+ Sooty Shearwaters plus lots of wildfowl including my first Brent Geese of the autumn. Regrettably I had to leave before two Leach's Petrels loped past, but I'll take whatever I can get. 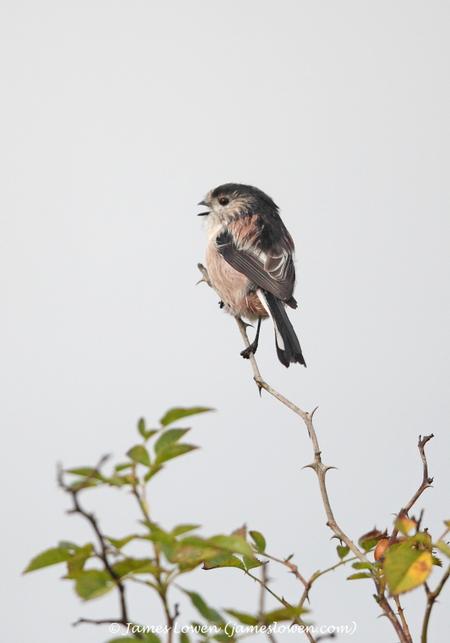 As it was... there wasn't. But there were a shedload of Yellow-browed Warblers. In addition to the four within 75m of the kissing gate at the entry to the woods, we had two in the car park and Lord knows how many around the Dell. A very conservative total would be eight birds (to which other birders added two in a part of the woods that we didn't visit), but more likely we saw 12 or so individuals. None showed particularly well, which might explain the procession of birdwatchers asking us if we'd "seen a Yellow-browed Warbler as we understand that there are several about". But if you exhibited patience, listened carefully and checked the canopy from within the wood (rather than sticking to paths), these gorgeous sprites were seemingly everywhere.