After the moths were released, Mike, David, Matt and Amber wandered the reserve. Frustratingly, I headed back before David found some Scarce Chasers, but we still had some nice bits 'n' bobs. 2-spot and 14-spot ladybirds were particularly fine.I suspect you can work out which is which... 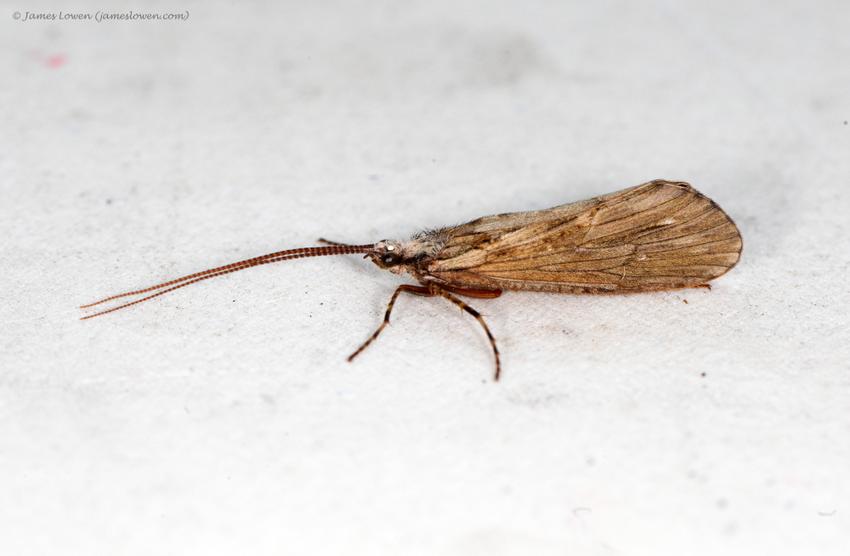 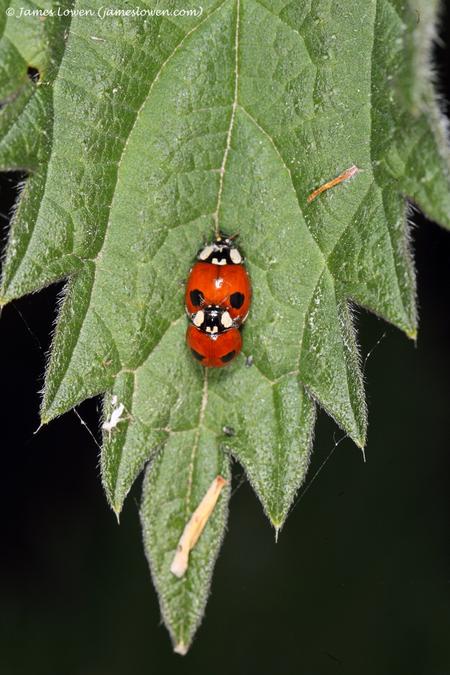 But the star of the show was a tiny, rare micro. With the naked eye, it was about as perceptible as a bit of fluff from a jumper. Looked at closely, you could just about make out some colour on the black. But when taken with a macro lens, extender and macro flash, it transformed into a wonder. I give you... the Black-headed Gold.

Then came the family fun, notably dressing up as various wild creatures, min-beasting and pond-dipping, which revealed dragonfly, damselfly and caddisfly nymphs. Party on.

Hairy Hawkers were in evidence. The damselflies included some teneral Red-eyed, but we couldn't spot any Variable. The meadow held ample Small Chinamarks. Overhead there were two Hobbies.

A giant caddis-fly was the size of a horse.

Newbies for me were Seraphim, May Highflyer, Grey Birch, Balsam Carpet and Oblique Carpet. The last two are rather localised goodies. 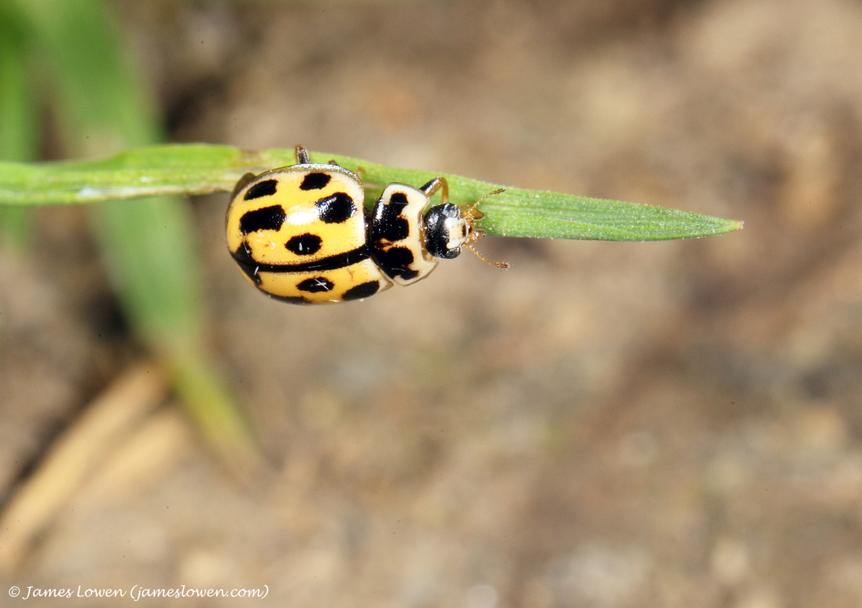 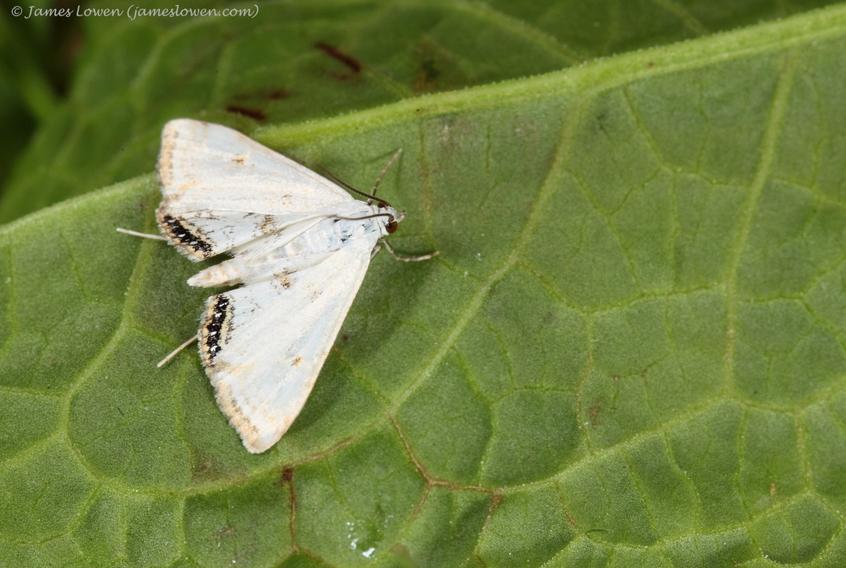 Lovely day at RSPB Strumpshaw Fen in the Norfolk Broads. A raft of activities were on offer to celebrate the reserve's 40th anniversary. Wildlife highlight was a moth hour, run by Ben Lewis, Ian Robinson and co. Mike McCarthy offered me a lift over (The Wedding Present all the way; bliss!), and we joined interested folk such as David Norgate and Matt Casey. The trap contains six or so macromoths new to me, and one stunning little new (and rare) micro. First up, a selection of photogenic Prominents: Pale, Pebble and a Great that David had trapped overnight at his Dereham home.

A Chocolate-tip was delectable. Edible, even.