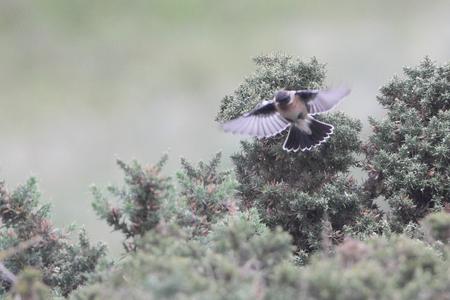 I have only seen one Siberian Stonechat ('Sibechat') previously - just after the Flamborough Head Desert Warbler in 1991. I thought I had seen one in London - but the Barnes Wetland Centre bird was controversial and was eventually judged to be 'an unusual Common Stonechat' and featured in a note from the BB Rarity Committee files to that effect. Yesterday evening, a Sibechat was found at Caister, and when it was still present this morning, I trundled over. A very smart individual - adult male? - but one that frustrated by being mobile and inapproachable. I could only extract record shots, the best of which are here. 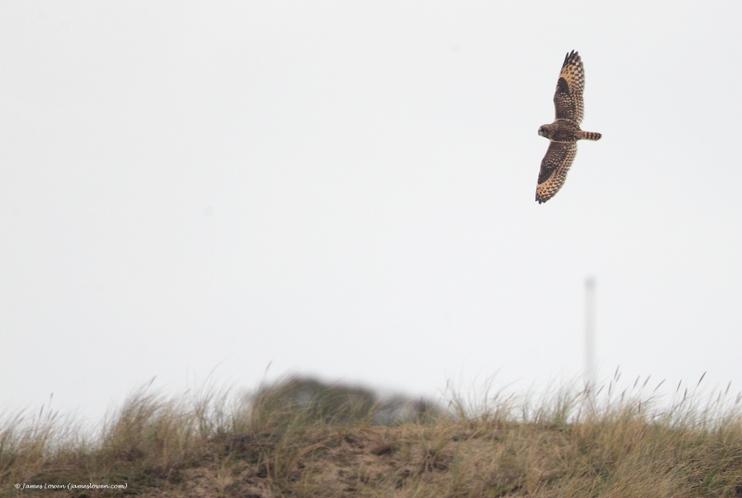 For ID afficionados, including those who want to rule out Caspian Stonechat (variegatus or hemprichii), here are some further images.

Also seen were a House Martin and a nice Short-eared Owl.